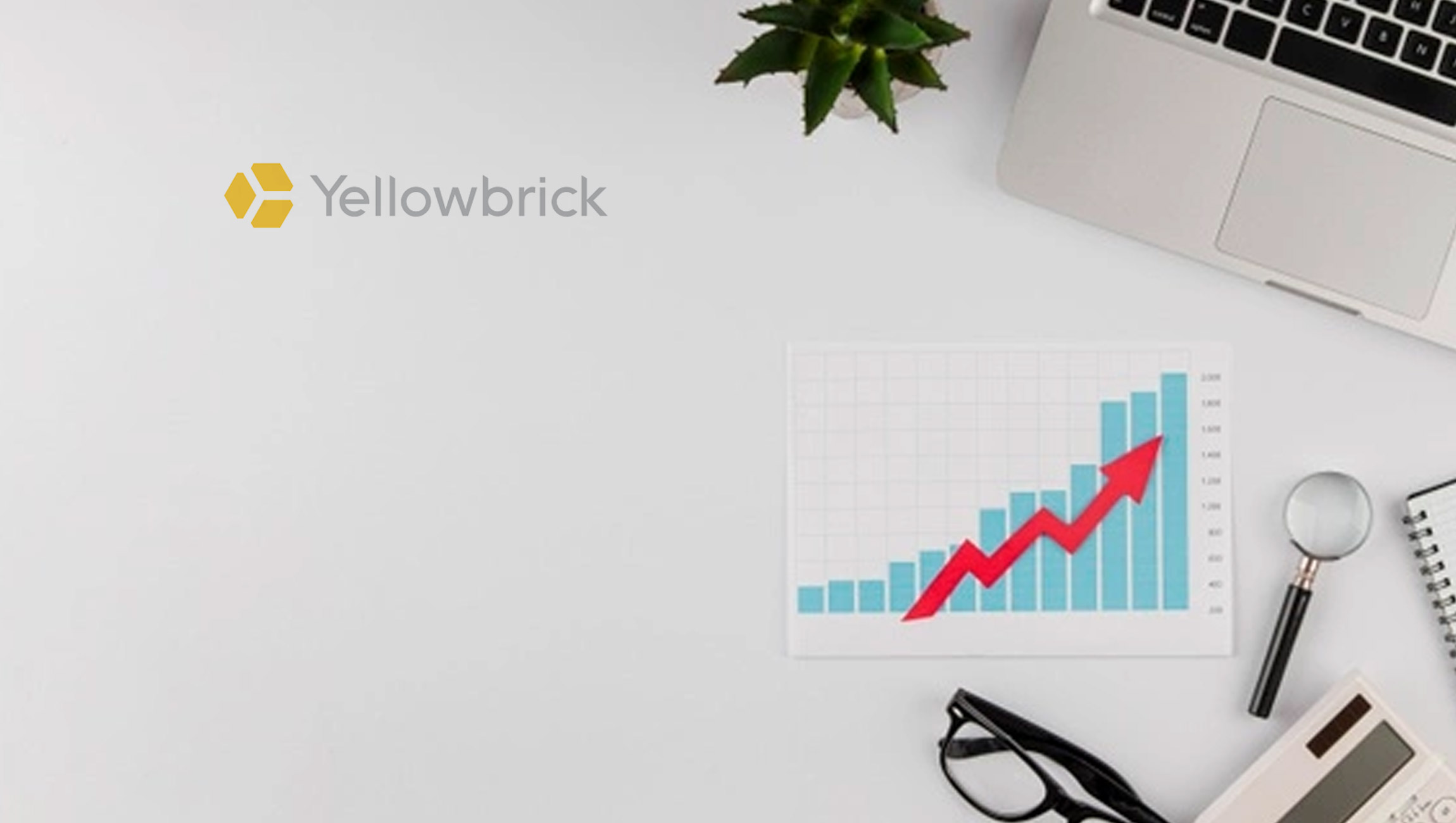 Yellowbrick Data, the innovation leader in modern data warehousing, today announced it has closed a Series C1 funding of $75M while accelerating growth in sales of its cloud data warehouse. Yellowbrick continues to add large companies in financial services, hedge funds, and insurance as customers, adding to a diversified customer base of companies across many industries including telecom, healthcare, retail, and manufacturing. The company is on track to more than double its ending ARR business with this year’s bookings, while seeing its customer net retention rate approach 150%, a strong indication that once customers start using Yellowbrick, they tend to quickly deploy more.

“Time and time again, customers are telling us that they can no longer tolerate the unbounded expense of consumption-based billing, especially vendors that force advanced purchase of ‘credits’ like Snowflake”

The Series C1 funding added three new investors, including institutional investor Citadel, which is also a recent new customer of Yellowbrick. “We believe Yellowbrick’s data warehouse technology leaps ahead of anything on the market after seeing firsthand what it can do for our analytics. We’re thrilled to invest in what will be the new standard in data warehousing and analytics,” said Josh Woods, head of options, ETF, CES, and research technology for Citadel Securities. Existing investors including Third Point Ventures, Menlo Ventures, Next47, DFJ Growth, Threshold Ventures, GV, and IVP also participated.

“Time and time again, customers are telling us that they can no longer tolerate the unbounded expense of consumption-based billing, especially vendors that force advanced purchase of ‘credits’ like Snowflake,” said Yellowbrick CEO Neil Carson. “Customers much prefer our modern Kubernetes-based, truly cloud-native architecture which allows a choice of pricing models.”

“Data is becoming more distributed at the very moment when real-time analytics are business-critical,” said Mike Leone, senior analyst at ESG. “Yellowbrick’s compelling vision for bringing data warehousing to a distributed cloud architecture shows an understanding of where the market is heading. Rapidly delivering on that cloud vision puts Yellowbrick in a league of its own when it comes to knowing data analytics must be as flexible as possible to meet business needs.”

Early customer, Matthias Baumhof, CTO of LexisNexis Risk Solution agrees. “The speed of Yellowbrick’s innovation has been amazing to watch. Their approach to a cloud-native data warehouse is a real game-changer for the industry and has the potential to dramatically improve our business.”

Yellowbrick has earned a net promoter score (NPS) of 91, was named a “Contender” in the Forrester Wave for Cloud Data Warehouses in Q1 of this year, and recently was named an “Outperformer” by GigaOm in its Radar Report for Data Warehouses release last month. Some of the recent new customers added by the company include Cardlytics, Sunny Optical Technology, CJ Olive Networks, and National General Insurance.

“Yellowbrick has created a cloud-native data warehouse that scales with businesses, can be deployed on any cloud or on-premises, and has a unique pricing structure that helps businesses accurately plan their spend,” Leone added.