Ads on Streaming Platforms Capture More Attention Than Ads on Social Media in India, According to New Magnite Research 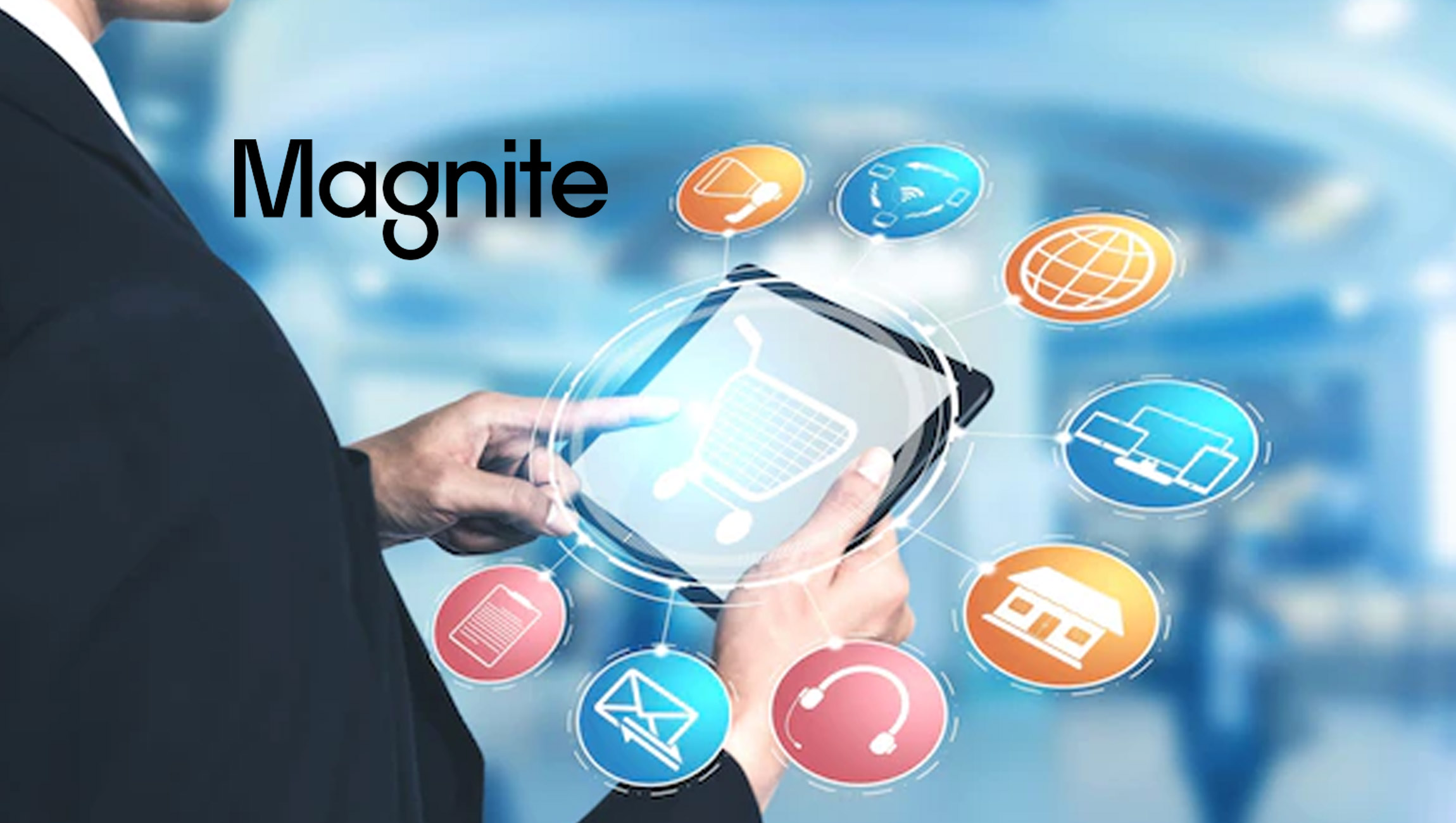 Magnite, the world’s largest independent omnichannel sell-side advertising platform, today released a study entitled “India Embraces the Streaming Era” that found ads on streaming platforms capture more attention than ads on social media. Nearly two thirds of India’s streamers (64%) are more responsive to advertising on streaming platforms, with many stating they often search for the product (48%) and make a purchase (33%) after the fact.

“OTT is unmatched in its ability to engage viewers and we commissioned this study to better understand consumption patterns across the rapidly growing India streaming audience,” said Gavin Buxton, Managing Director, Asia at Magnite. “One of the study’s key findings shows that OTT advertising outperforms other mediums like social media when it comes to attention and purchasing power. With three quarters of video viewers streaming more now than a year ago, advertisers should be actively exploring this channel to reach the right audiences.”

The study found that two thirds of streamers prefer to watch streaming services over traditional TV and streamers rank the quality of content, platform usability and content discovery as the top factors driving their decision to stream. The majority (75%) of streamers are streaming more video content than a year ago and 66% expect to stream more next year.

“We are witnessing the next stage in streaming’s evolution – one where the lines between SVOD and AVOD and FAST are being blurred as we see audiences continue to fragment,” said Prabhvir Sahmey, Senior Director at Samsung Ads, India. Whilst globally we’re seeing the major streaming giants introduce ad-funded and hybrid models, locally we’ve seen the adoption of these freemium models in India gain considerable viewership. It is exciting to see such a promising future for ad-supported streaming confirmed both recently in our TV Ad Engagement Study and validated in this new report from Magnite.”

“The migration of audiences from linear TV to streaming signals an opportunity for our clients who are looking to invest in CTV and incorporate TV buys into their overall advertising strategies with screen-agnostic planning,” said Bharat Khatri, Chief Digital Officer, APAC at Omnicom Media Group. “With the breadth of available inventory increasing and the preference for streaming across India according to Magnite’s research findings, advertisers should take note of where viewership is moving and invest in OTT to reach highly engaged viewers watching their favorite shows. At the same time, we are seeing a big shift happening on the measurement front, with viewability amounting to three seconds or half of an ad flashed on rapidly scrolling screens. It’s easy to see a growing gap between the opportunity to be seen and actually being seen, thus the need of the hour is to start optimising based on attention to generate incremental value across creative, media planning and buying, and in turn improve brand health and performance.”