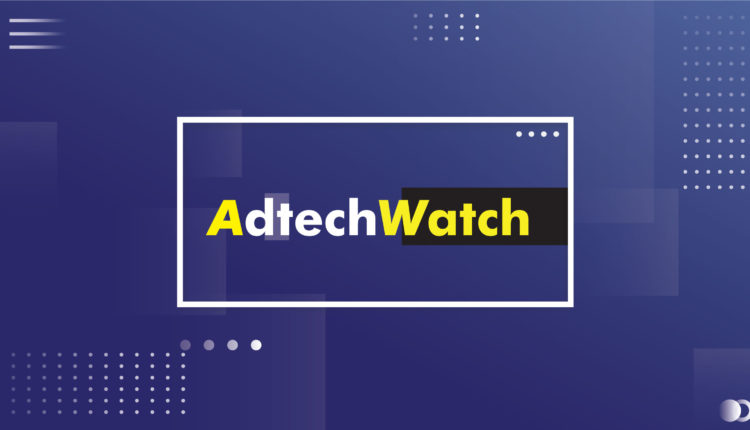 Fiksu, a renowned, cross-environment programmatic platform, announces the launch of BidMind, a self-serve platform for marketing on CTV. For over a decade, Fiksu has been uniting the industry’s largest proprietary datasets with powerful optimization and segmentation tools helping performance-driven marketers target specific audiences more likely to engage with their product on mobile or the web. BidMind represents an evolution of these algorithms applied in the CTV environment.

Online, in-app gaming is an estimated $65billion (£51billion) industry with huge, highly engaged audiences ranging across all age groups, gender and geos. Gaming has never been more popular than in the current moment with 45% more time now devoted to the medium since the Covid-19 crisis. Yet in-app advertising, which forms a significant portion of this revenue, has always posed a challenge for both publisher and advertiser, where traditional video and display advertising can be disruptive to the gaming experience. This can sometimes have a negative impact on both the developer (with users leaving the game) and the advertiser, where a disruptive format can potentially alienate the consumer and cause some negative feeling toward the brand.

Baidu, Inc. announced that it is providing advertisers direct access to Microsoft’s MSN native desktop inventory via Baidu’s MediaGo ad platform. The agreement enables advertisers around the world to reach consumers in the United States through premium placements on multiple MSN properties.

To participate, write to us at news@martechseries.com

How Financial Companies can use Sound Branding To Communicate With Customers