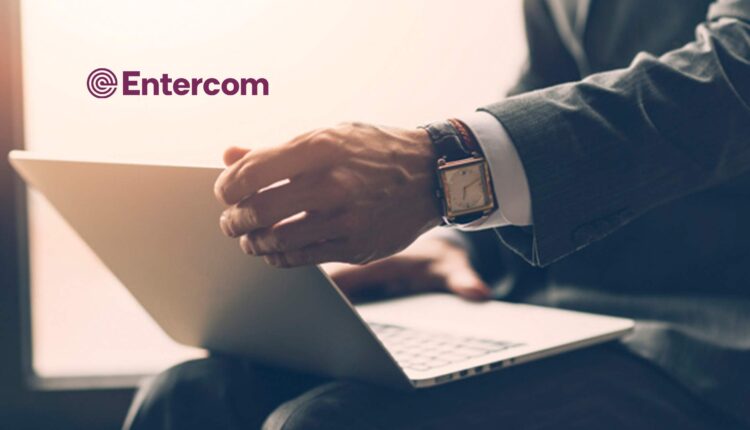 Entercom engaged market research firm Alter Agents and neuroscience experts at Immersion to complete a study testing the immersive nature of audio media content. Results show that audio content connects and engages audiences at a much deeper level than other media types, forming emotional connections and capturing attention. Entercom is presenting the results of the study during a session at the virtual CES show this week called “Amplified Audio Defining Engaged Impressions.”

“In an uncertain world, and a cluttered media environment, people are seeking new experiences and looking for mediums that provide trust and certainty,” said Idil Cakim, Senior Vice President, Research and Insights, Entercom. “Our study found that audio not only captures attention and moves people on an emotional level, but also inspires action through a sense of community and belonging.”

The new study consisted of a survey of a nationally representative population of adults, coupled with an agile neuroscience study by Immersion of individuals from the major U.S markets of Chicago, New York and Los Angeles. Alter Agents compiled the data to result in an examination of consumer experiences with audio versus various other mediums such as TV, video, social, and pureplay platforms.

The primary metric tracked in the study was immersion, a scientific measure of emotional connection and attention. Audio was found to have the highest level of immersion among all the platforms with a score of 57 out of 100.

The study indicates that audio, specifically those portfolios which deliver local content and hosts, has the highest consumer engagement level. This intense engagement builds emotion, attention and recall, fostering an environment in which listeners take tangible action based on advertisements and recommendations.

RateGain Enters into an Agreement to Acquire Adara and form…

Passkeys.com Announces Webinar About the Benefits and…