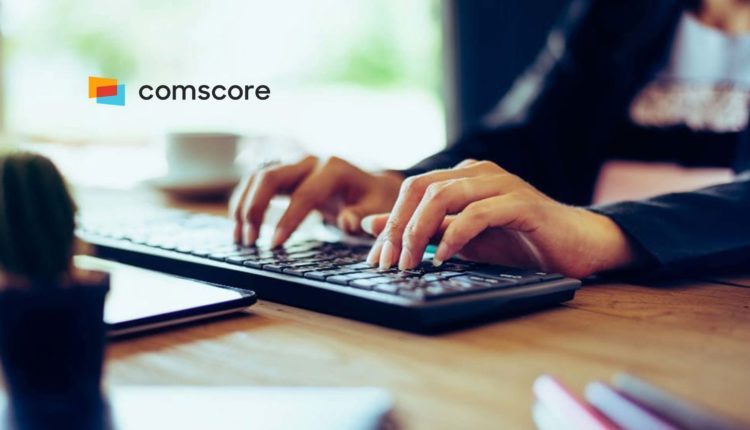 As Americans continue to seek entertainment while complying with pandemic public health safety measures, new research from Comscore, a trusted partner for planning, transacting, and evaluating media across platforms, shows gaming audiences are engaging more through desktop and console platforms than other platforms.

In the PC gaming category, average aggregate daily unique visitors (UVs) rose by 14% and average engaged duration (total time spent with the desktop game in the foreground) increased by 17% when comparing post shelter-in-place engagement metrics from March 9 – April 19, 2020 to the benchmark weeks of Jan. 27 – March 8, 2020. Console games also saw notable increases: +19% in average households per week engaging with top games, and +6% in average active days, which is the number of unique days a console is used per week.

Looking at individual PC games that showed the most increases in engagement, “Call of Duty: Modern Warfare” and “Hearthstone” saw massive increases in engagement levels, likely due to recent new game or expansion releases. “Sandbox” style games, such as “Terraria” and “Minecraft”, which do not have set narratives or plots but rather allow players to be creative in a customizable world, also saw dramatic boosts in overall engagement, suggesting that as consumers have had more time at home (and time available to play games), these more open-ended games have become a significant outlet for gamers.

How Technology Can Solve a Company’s Organizational…