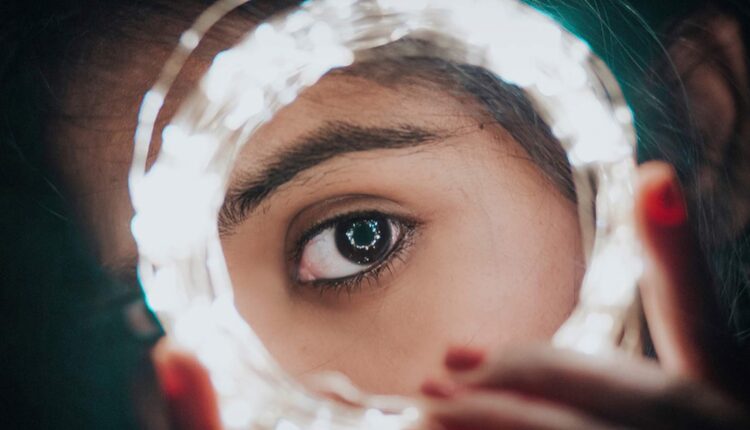 On a combined basis, the CTV business would have nearly tripled to $42 million in Q4 2020 versus Magnite standalone, or approximately 34% of Q4 2020 preliminary non-GAAP pro forma net revenue(1)(2)

Purchase price consists of $560 million in cash and 14 million shares of Magnite stock, for a total of $1.17 billion based on the closing price of Magnite stock as of February 4, 2021

Magnite’s preliminary results for Q4 2020 include

Magnite, the largest independent sell-side advertising platform, announced that it has entered into a definitive agreement to acquire SpotX from RTL Group for $1.17 billion in cash and stock. SpotX is one of the leading platforms shaping CTV and video advertising globally.

Together, Magnite and SpotX will create the largest independent CTV and video advertising platform in the programmatic marketplace. The combined company will provide better support for sellers, create an alternative to the CTV advertising market’s largest players, and greatly improve scale and efficiency for buyers.

“Sellers have been looking for a scaled independent alternative to the giant companies who dominate the CTV marketplace,” said Michael Barrett, President & CEO of Magnite. “The combination of Magnite and SpotX will make this a reality by bringing together the best CTV technologies and teams at a critical time. Ad-supported CTV is just beginning to draw budgets from linear TV and we will be well-positioned to participate in the strongest segment of industry growth for the foreseeable future.”

“As CTV flourishes and the media industry continues to turn to programmatic, there is a huge opportunity for an independent scaled company to offer the single most comprehensive technology in the market,” said Mike Shehan, Co-Founder and CEO at SpotX. “We built SpotX with the mission of becoming the leading global video advertising platform, and our goal is now coming to fruition with Magnite. I am thrilled about what we will achieve together.”

Thomas Rabe, CEO of RTL Group, added: “We are excited about the combination of SpotX and Magnite, two leading CTV advertising providers. This transaction allows for significant value creation and upside potential for the parties, sellers and advertisers in the growing CTV market. We look forward to participating in the future success of SpotX and Magnite as shareholders in the combined entity.”

Magnite’s expanded technical capabilities and teams will be able to move more quickly and cater to a broader set of client needs, including sellers that are newer to the world of programmatic and those who have mature, programmatic-only operations. Likewise, the acquisition will make it easier for brands and agencies to buy premium CTV inventory at scale with standard features and a single, addressable pool of audiences.

The Trade Desk’s Co-Founder and Chief Technology Officer, Dave Pickles, Joins the Company’s Board of Directors

AppDirect Unifies its Advisor Business Under the AppDirect…