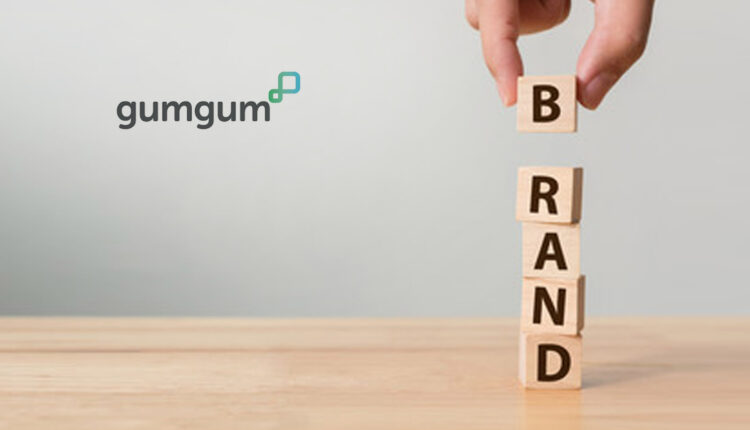 GumGum, a global media and technology company that specializes in contextual intelligence, today released “The Contextual Edge in The Age of Attention“, a report conducted by GumGum along with Lumen Research and Publicis Groupe. The study proves that display ads that are contextually targeted drive greater consumer attention.

“Advertisers are especially focused this time of year on finding new shoppers and getting discovered across digital environments. Contextual advertising is the key to capturing attention and delivering an ad campaign that is effective and sticks,” said Phil Schraeder, Chief Executive Officer, GumGum. “This study continues to prove the need to place contextual at the heart of advertisers’ post-cookie strategies.”

Attention-based measurement uses metrics around “viewability” or the “opportunity to see an ad” to identify how long eyeballs were actually on a particular brand message. Metrics like Brand Recall and Viewable Time are powerful indicators to advertisers that their campaigns aren’t just being viewed but are being noticed and remembered.

“Attention is becoming an increasingly important metric for advertisers to measure and understand. As we move closer to a cookieless world, this study created the ideal opportunity to understand how we can maximize results through our targeting strategies. The results clearly show the role played by both format and targeting strategy in delivering the best possible uplift for advertisers. Bigger formats on the page deliver stand-out and naturally draw in the user’s eye, but if the ad is not relevant to them, it is not memorable.”- David Roll, Digital Strategy Director, Spark Foundry

GumGum partnered with Publicis Groupe and Lumen Research to develop a robust testing methodology to explore how contextually relevant high-impact creative drove attention and brand recall and measured the impact of rich media ads versus those of standard IAB formats. Lumen Research measured participants’ eye movements to understand how each ad format performed on a range of attention metrics. Here are the top level findings:

Over the past year, GumGum has deeply invested in our vision in empowering advertisers to target consumers without personal data across current and future emerging digital environments at scale. GumGum recently unveiled two new ad formats; In-Article Shoppable and In-Article Video, which are both powered by GumGum’s accredited contextual intelligence engine, Verity. Both ad formats were designed to capture consumer attention by placing ads directly within relevant web-content to deliver a cohesive and attention-grabbing experience for consumers.

Four test groups were created for the study, involving 600 respondents. Respondents were shown a number of webpages on premium content sites. Lumen Research created a test environment which mimicked the real-world online browsing experience. Respondents were first exposed to distraction pages containing content and standard ad units. Next, they were shown GumGum’s rich media formats within both contextually relevant and non-contextually relevant environments. Participants were asked to read each page as they normally would while having their eye movements recorded through the webcam of their computers to see how much physical attention was given to each element.

Lumen Research measured a number of key metrics that are fundamental to driving more attention, termed the “Attention Funnel.” These metrics include:

Respondents then answered questions about brand awareness and recall, and were asked to explain their perception of the different types of advertising they were exposed to.

Jacada Becomes Part of Uniphore Technologies as Acquisition is Completed