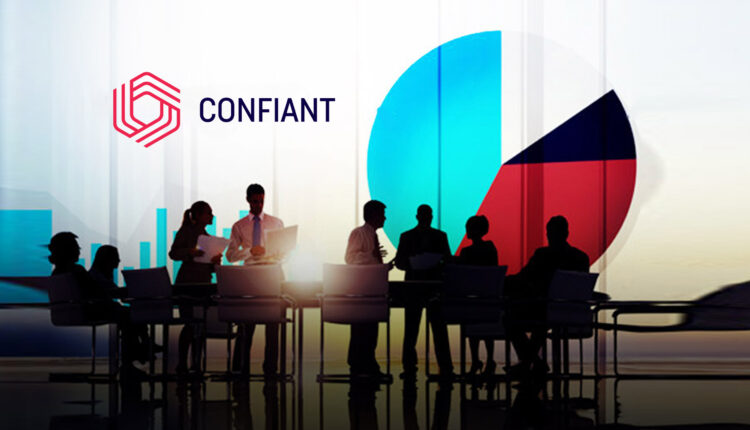 Confiant, the company that introduced the industry’s first real-time creative verification solution for programmatic advertising in 2017, has released its Malvertising & Ad Quality Index (MAQ) for Q1 2021. The MAQ report is a quarterly investigation into the state of ad quality and security in the industry at large.

Confiant observed that one in every 150 impressions was dangerous or highly disruptive. The overall industry security violation rate increased 26.5% over Q4 2020, hitting the highest increase level since Q2 2020. Quality violations (driven in large part by increased heavy ads and video arbitrage) increased 45 percent over the Q4 2020 data, escalating for the third quarter in a row.

European markets have historically higher rates of security violations than the U.S., but in Q1 2021, the gap closed somewhat. While the UK and Italy experienced violation rates well above that of the U.S., Germany, France and Spain experienced a lower incidence of security violations in Q1 2021. Quality violations remained more prevalent in the U.S. than elsewhere during this period, a trend that has held through past reports. Further, malvertisers tend to favor certain browsers over others: Edge for Windows had a violation rate 76 percent higher than Google Chrome in Q1 2021.

Analysis of the blocking of malicious and disruptive ads by category revealed somewhat unsurprisingly that pharmaceutical and drug products were the most frequently blocked, with health-related topics representing nearly one-third of all category blocks – the likely result of sensitivities related to COVID-19 messaging. The first quarter of 2021 saw political advertising blocks cut in half from 12 percent in Q4 2020 to a mere six percent following the 2020 U.S. presidential election.

The MAQ Index also analyzed the performance of over 100 SSPs. More than 75 percent of impressions originated from just 12 SSPs commonly used by all publishers. Only one SSP had better than average performance in both security and quality, with the rest either performing poorly in one area and well in the other or poorly in both. The SSP with the highest security violation rate was a staggering 213 times that of the best performing SSP.

When under attack, no SSPs contained incidents in one day or less and some remained at elevated risk for as long as 84 days following an attack. Major threat groups DCC Boost, Yosec and Zirconium were all analyzed in detail in the report, which concluded that malicious clickbait has emerged as the favored means of attack over forced redirects.

SSPs continue to struggle to meet publisher’s expectations, with one in every 30 impressions flagged by Confiant as representing a missed brand or category exclusion. “Our Q1 MAQ Index reveals much concerning data for the AdTech industry,” said Louis-David Mangin, CEO and Co-Founder of Confiant Inc. “Malvertisers remain exceptionally stealthy and nimble in their capability to permeate the industry. The situation underscores the importance of platforms adopting protocols to know their customers and reduce the prevalence of bad actors accessing the programmatic advertising ecosystem.”

The Q1 2021 report analyzed more than 180 billion impressions from January 1 to March 31, 2021 across 29,000 premium websites and apps, using the Confiant real-time creative verification solution to measure ad security and quality across the programmatic advertising ecosphere. Confiant first introduced this quarterly report, originally known as the Demand Quality Report, in September 2018, as the industry’s first benchmark report. The Q1 2021 MAQ Index is the twelfth report in the series.

Confiant’s security research leads the adtech industry’s investigations into the prevalence and tactics of malvertisers. Confiant uncovers the platform vulnerabilities that malvertisers exploit and the damage they wield. A year and a half after introducing the AdTech industry’s only solution for blocking bad ads in real-time, Confiant published its first Demand Quality Report, now known as the Malvertising and Ad Quality Index. Prior to Confiant’s innovation, there was no data-driven process to assess quality and security across the AdTech ecosphere. With a daily pulse on the state of the industry, Confiant’s groundbreaking research has been cited across trade and mainstream media, including a May 2021 Washington Post article assessing the Biden administration’s stance on cybersecurity.

Dewa Is the First Utility in the World to Enrich Its…