SEOHost.Net Principal: What Google’s Decision to Phase Out Tracking Cookies Means for Advertisers 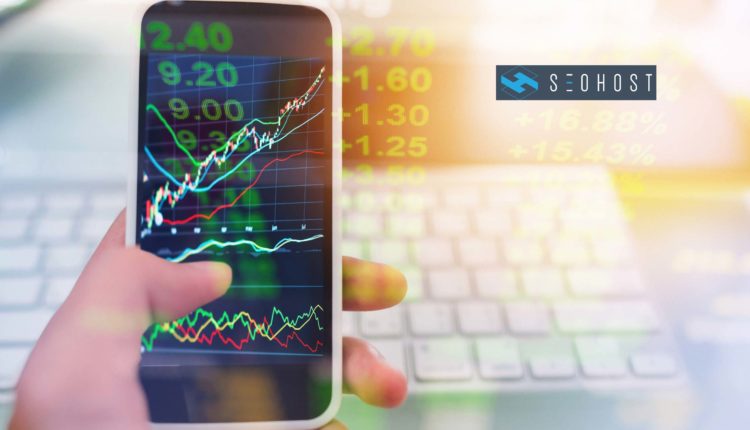 Terry Cane, COO of SEOHost.net , believes Google’s decision to phase out support for third-party cookies isn’t as bad as some have made it out to be.

The search giant announced last January its intent to remove support for cookies in its Chrome browser within the coming two years. Earlier this month, the company further clarified its plans in a blog post from Director of Product Management for Ads, Privacy, and Trust David Temkin. It will no longer rely on any identifiers to target its advertisements, nor will it support brands that do.

“Today’s users don’t want advertisements targeted at them based on demographic data or the limited understanding of algorithms.”

“We realize this means other providers may offer a level of user identity for ad tracking across the web that we will not,” Temkin wrote. “We don’t believe these solutions will meet rising consumer expectations for privacy, nor will they stand up to rapidly evolving regulatory restrictions, and therefore aren’t a sustainable long-term investment. Instead, our web products will be powered by privacy-preserving APIs which prevent individual tracking while still delivering results for advertisers and publishers.”

“People shouldn’t have to accept being tracked across the web in order to get the benefits of relevant advertising,” he added.

Some have predicted that Google’s decision to become more privacy focused could, when taken in tandem with Apple’s changes to ad blocking, destroy the advertising industry. According to Cane, this is hyperbole. Although it has in some camps been painted as catastrophic, she feels that it is likely to change very little.

“Targeted marketing and advertising were already on life support,” says Cane. “Between regulations like the GDPR and a general lack of trust towards paid advertisements, the format has been stagnant for years. Today’s users don’t want advertisements targeted at them based on demographic data or the limited understanding of algorithms.”

“What they want,” she continues, “is experiential marketing in which a brand connects with and relates to them on their own terms. They want to be treated like people, not prospects. That’s something old-school advertising has consistently struggled with, and which traditional marketing cannot adequately fulfill.”

“For anyone who’s been paying attention to the privacy sector for the past several years, Google’s decision should not come as a surprise,” Cane concludes. “We’ve all seen the writing on the wall. Some of us simply chose to ignore it.”