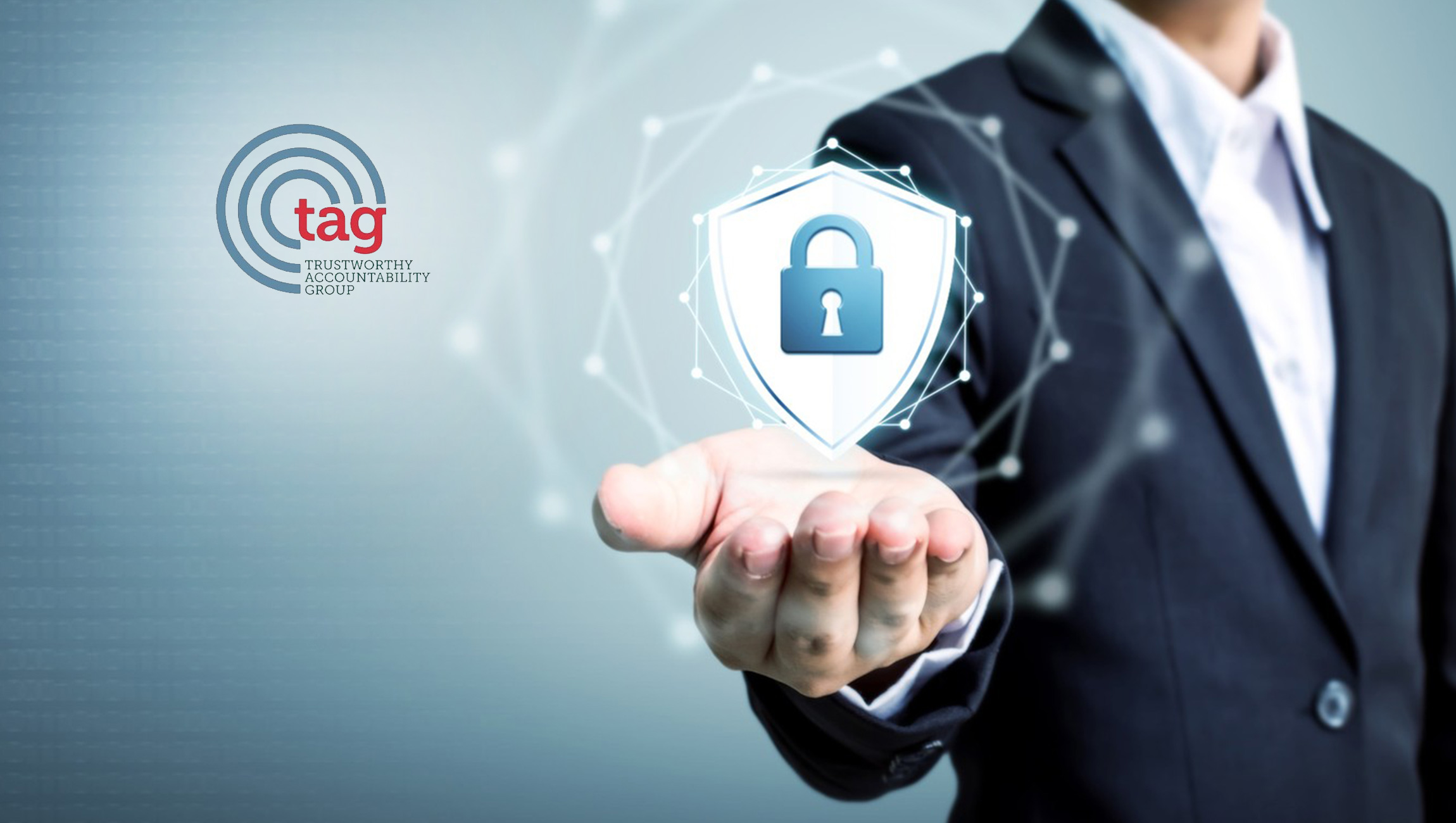 According to 614 Group Analysis, Fraud Rates in TAG Certified Channels Dropped from 1.68% to 1.41%, as Industry Adopted Higher Standards

The Trustworthy Accountability Group (TAG), an advertising industry initiative to fight criminal activity in the digital advertising supply chain, released the results of its 2019 benchmark fraud study. The study shows the industry’s continued success in reducing fraud within TAG Certified distribution channels at a time when many more participants in the digital advertising supply chain have adopted TAG’s rigorous anti-fraud standards and are choosing to buy through TAG Certified Channels.

Based on more than 200 billion ad impressions from six of the largest ad agency holding companies, the study found that invalid traffic (IVT) rates in TAG Certified Channels fell to 1.41 percent from 1.68 percent in the same prior year period, a 16 percent improvement. The 2019 fraud rate in TAG Certified Channels was 88 percent lower than a blended benchmark of IVT rates from MRC accredited anti-fraud vendors.

“When you win enough battles, you begin to turn the tide of the war,” said Mike Zaneis, CEO of TAG. “We have now held fraud rates in TAG Certified Channels under two percent for three years in a row, and we also have dramatically improved the year-over-year fraud rates within those TAG Certified Channels, as more companies joined TAG’s Certified Against Fraud Program and adopted its tough anti-fraud standards. We may never eliminate all fraud from the digital advertising ecosystem, but this data should give advertisers peace of mind that fraud will not have a significant impact on them if they use TAG Certified Channels.”

Thus far, 137 companies around the world have achieved the TAG Certified Against Fraud Seal to date, an increase of 26 percent over the 109 who had earned the seal a year ago.

TAG first commissioned The 614 Group to conduct a benchmarking study of the US market to examine the effectiveness of the TAG Certified Against Fraud Program in December 2017. While the 2017 study only measured GIVT (not SIVT) across desktop and mobile advertising, the 2018 study offered an apples-to-apples comparison to this year’s results by measuring both SIVT and GIVT at scale across desktop, mobile, and in-app advertising.

As an additional element to the report, The 614 Group also interviewed executives with the participating agencies: Dentsu Aegis Network, Horizon Media, Interpublic Group (Kinesso), Omnicom Media Group (Annalect), Publicis Groupe, and WPP (GroupM) to learn more about their companies’ perspectives on the complicated fight against fraud.

Marketing Technology News: ActiveCampaign Introduces Predictive Content, A Machine Learning Feature That Predicts The Most Engaging Email For Each Individual in an Audience

Nylas Appoints Snyk CEO Peter McKay to its Board of…