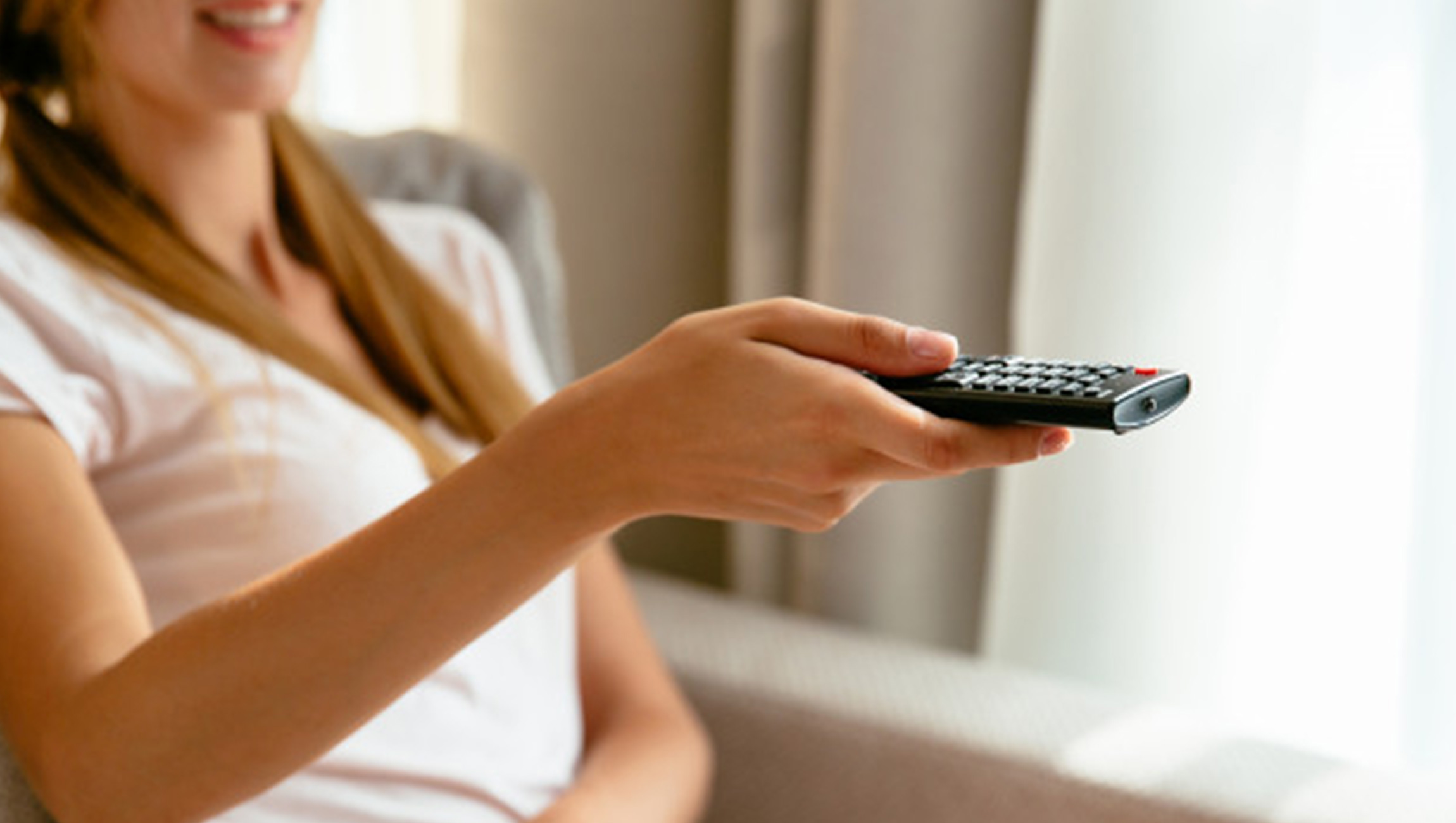 Around half of all UK homes now subscribe to TV streaming services, according to a major Ofcom report revealing rapid shifts in the nation’s viewing habits

With many homes using more than one service, the total number of UK streaming subscriptions rose by a quarter in 2018 – from 15.6m to 19.1m.

The findings are from Ofcom’s Media Nations report, a comprehensive study of major trends in UK television, radio and audio, published today.

Traditional TV viewing is falling at a slightly accelerating rate, driven by the changing habits and preferences of UK viewers.

Viewers now watch 50 minutes less traditional TV each day than in 2010. The shift is most pronounced among younger people (16-24s), whose viewing of traditional TV has halved in that time.

The equivalent of 34 extra series of the BBC’s Bodyguard would need to have been broadcast and watched in 2018 to cancel out the decline in traditional TV viewing.

In contrast, average daily viewing to streaming services rose by seven minutes last year, to 26 minutes; while viewing to YouTube rose by six minutes, to 34 minutes. For the first time, young people now spend more than an hour on YouTube every day (64 minutes, up from 59 minutes).

Two in five UK adults (2019 42%, 2018 37%) now consider online video services to be their main way of watching TV and film. Such is the attraction to online viewing, a similar proportion of people who use subscription streaming services (2019 38%, 2018 35%) could envisage not watching traditional broadcast television at all in five years’ time.

Despite the overall decline in traditional broadcast TV viewing, the five main public service broadcasters’ (PSB) channels[4] held their share of viewing – at 52% in 2018 compared to 51% in 2017. And three-quarters of viewers to the PSBs’ main and portfolio

channels (74%) claim to be either very or fairly satisfied.

The PSBs are also critical in meeting viewers’ appetite for original programmes, made and produced in the UK, that reflect their lives.[5] They delivered more than 32,000 hours of original, homegrown productions across their channels in 2018.

That is around 125 times more than was shown on paid streaming services (221 hours). The vast majority of programmes available on streaming platforms are US-made productions, created to play out in multiple countries.

While PSBs’ spending on first-run, UK made programmes was 5% lower in 2018 than in 2016 [6], they have found new ways of financing content which has offset this decrease. Third-party funding for programmes, including co-productions, has more than doubled over 10 years to £455m in 2018.

This broad debate will involve broadcasters, production companies, governments, Parliaments, industry bodies, viewers’ groups and national and regional representatives in the wider questions around the future of public service media. Ofcom is playing a central role in driving this debate, drawing on a range of views, evidence and research.

By the end of the year, we will publish our assessment of the state of public service broadcasting, identifying areas of risk and potential opportunities.

Yih-Choung Teh, Strategy and Research Group Director at Ofcom, said: “The way we watch TV is changing faster than ever before. In the space of seven years, streaming services have grown from nothing to reach nearly half of British homes.

“But traditional broadcasters still have a vital role to play, producing the kind of brilliant UK programmes that overseas tech giants struggle to match. We want to sustain that content for future generations, so we’re leading a nationwide debate on the future of public service broadcasting.”

Vendasta honored with Bronze Stevie Award for Company of the Year

The Pandemic Pushed Consumers Online & They’re Not Leaving. Is Your…

Quadient Recognized as a Top 10 French Software Leader for…

Tafi 3D and CGHero Set to Bring Next Level Realism to…