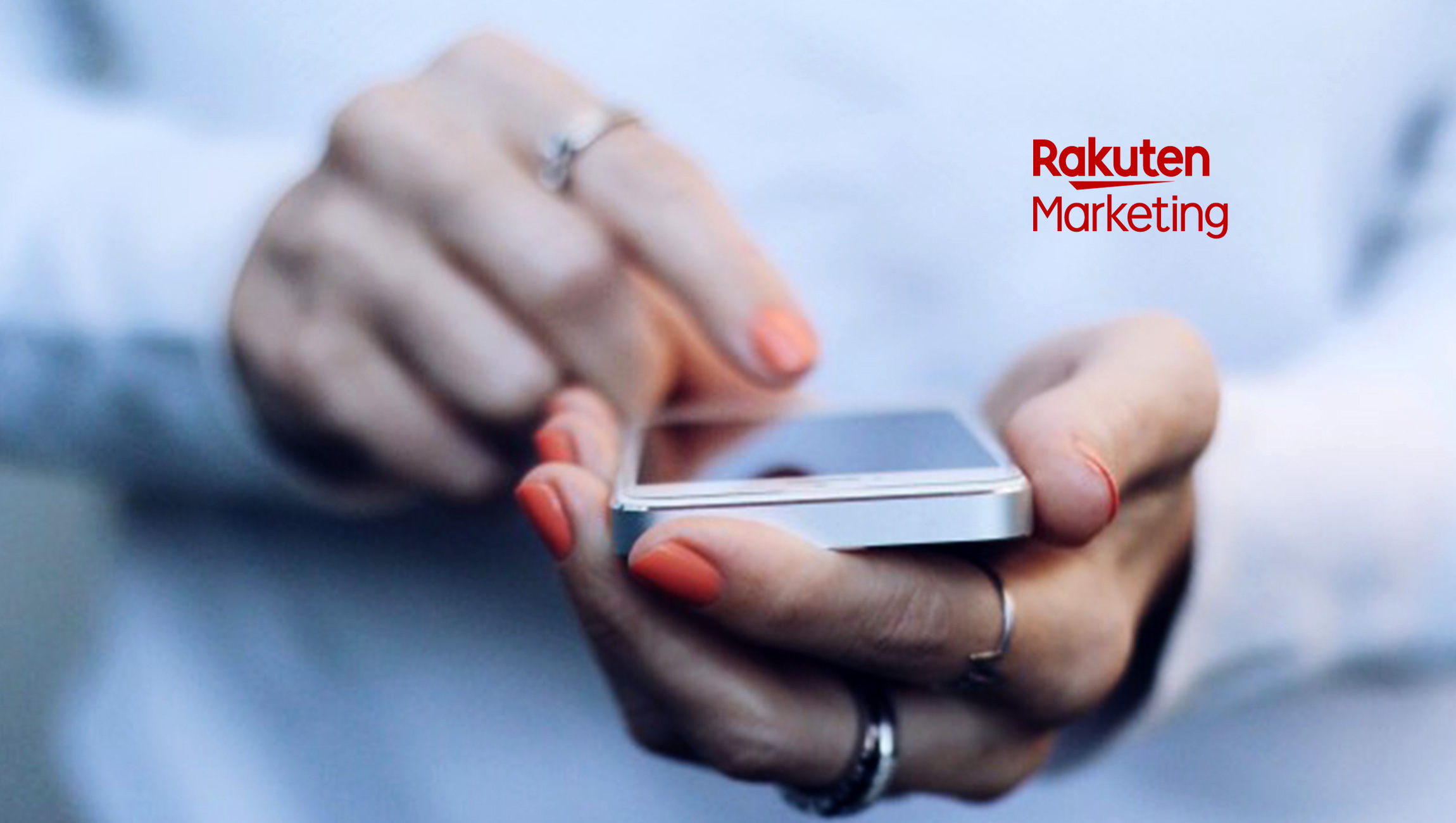 A new global report compiled by Rakuten Marketing reveals YouTube’s monopoly on the ‘influencer’ is over. Instagram is named the platform most commonly used to view influencer content (65%), beating the video streaming platform by 3%.

The survey also revealed that the power of influencer marketing is far from slowing down. In the UK, 81% of consumers report that they have now made a purchase by following a link shared by an influencer. Over a quarter (26%) are spending more than £500 on items recommended by influencers.

The growing understanding of the purchasing power that influencers yield correlates with advancements in how brands measure such work. Comparing insights from our survey of UK marketers in 2017 to 2019, the number who do not feel they can tell whether a particular influencer marketing campaign has driven sales has shrunk from 38% to 29%. Furthermore, three in ten marketers now state they ‘completely’ understand how influencer fees are calculated.

In the current landscape, when an influencer’s relationship with a brand has been properly disclosed, 97% of consumers express they still trust the influencer. Globally, 43% of consumers trust these influencers to give them an honest view of the product or service being discussed and appreciate the transparency given about the brand relationship.

However, despite consumers still trusting their favourite influencers with the recommendations they provide, it is important that both brands and influencers operate within certain limits according the findings. While 62% of UK consumers are still discovering new products and brands from influencers on a weekly basis, roughly one-third (31%) of consumers admit they would stop following their chosen influencers if they posted too much promotional content.

The potential risk of falling audience numbers plays into the working relationship between brands and influencers. In 2017, a study by Rakuten Marketing among marketing professionals identified nearly 3 in 5 marketers (59%) described a relationship whereby influencers took guidance around best practice. According to the 2019 study, this has fallen to just 2 in 5.

Anthony Capano, Managing Director EMEA at Rakuten Marketing comments, “Influencer marketing has come a long way and understanding from consumers, brands and influencers themselves has grown. People increasingly appreciate the work and financial investment involved in making great daily content. However, this level of consumer savviness comes at a price: if influencers are promoting products that aren’t a natural fit, audiences will switch off. It’s about being authentic. Brands must prioritise partnering with influencers that align with their brand values. Influencers must prioritise promoting products that align with their own ‘brand’ or risk losing their audience.

A more diverse mix of influencers

Consumers are embracing a more diverse mix of influencers to follow. 39% of influencer fans follow fashion gurus and 43% follow beauty specialists, making them just as popular as celebrities online.

This ties in to one of the key observations of the report. Marketers were happy to pay Facebook celebrity influencers up to and in excess of £75,000 for a single post mentioning their brand two years ago. In 2019, this figure has fallen by almost £50,000 to around £25,000 per post. In fact, thanks to the progress in how campaigns are measured and fees are calculated, marketers will now pay nearly £26,000 for a marketing campaign from a micro-influencer. This brings spend almost to parity with that for a celebrity campaign.

Capano concludes, “Rather than just investing in high tier celebrity endorsement, marketers are also investing in the advocacy of ‘micro-influencers’. These influencers are typically more engaged – as are their audience – and working with multiple micro-influencers will often result in higher engagement and better cut-through.”