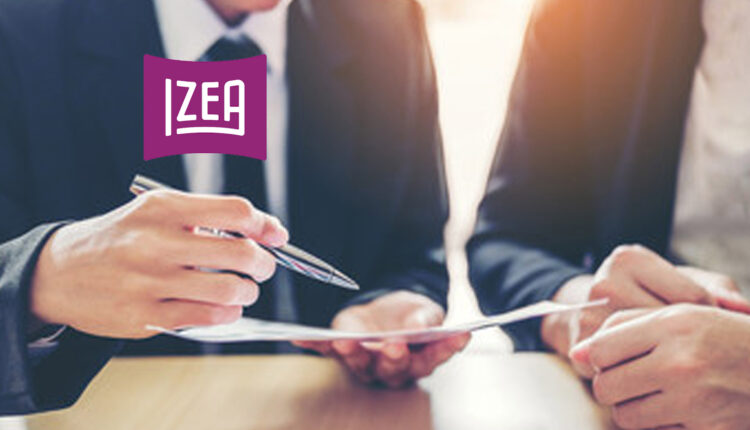 IZEA Worldwide, Inc., the premier provider of influencer marketing technology, data, and services for leading brands, announced it has been awarded a mid-six-figure contract expansion by a mass media and entertainment company. The company has awarded IZEA a new contract to promote a major movie release in 2022. IZEA has an ongoing partnership with the media conglomerate, supporting a growing list of major title launches over the past several years. Their investment in influencer marketing has grown into a multi-million-dollar relationship on an annualized basis for IZEA.

“This contract was the capstone to a record-breaking start of 2022 for IZEA,” said Ted Murphy, Founder and CEO of IZEA. “It was our best ever January for managed services bookings and a continuation of the momentum we saw throughout 2021.”

“We are thrilled to expand our relationship and promote this beloved entertainment franchise,” continued Murphy. “Our team has had the pleasure of supporting the success of many of the biggest movie titles released since the onset of COVID-19. Our influencers covet these campaigns and relish the opportunity to be involved in cosplay of their favorite characters. Some of our most successful initiatives of 2021 involved the entertainment industry and I can’t wait to see the creative ideas our influencers post for this launch.”

OpenText and Google Cloud to Collaborate on Next Generation Content Services