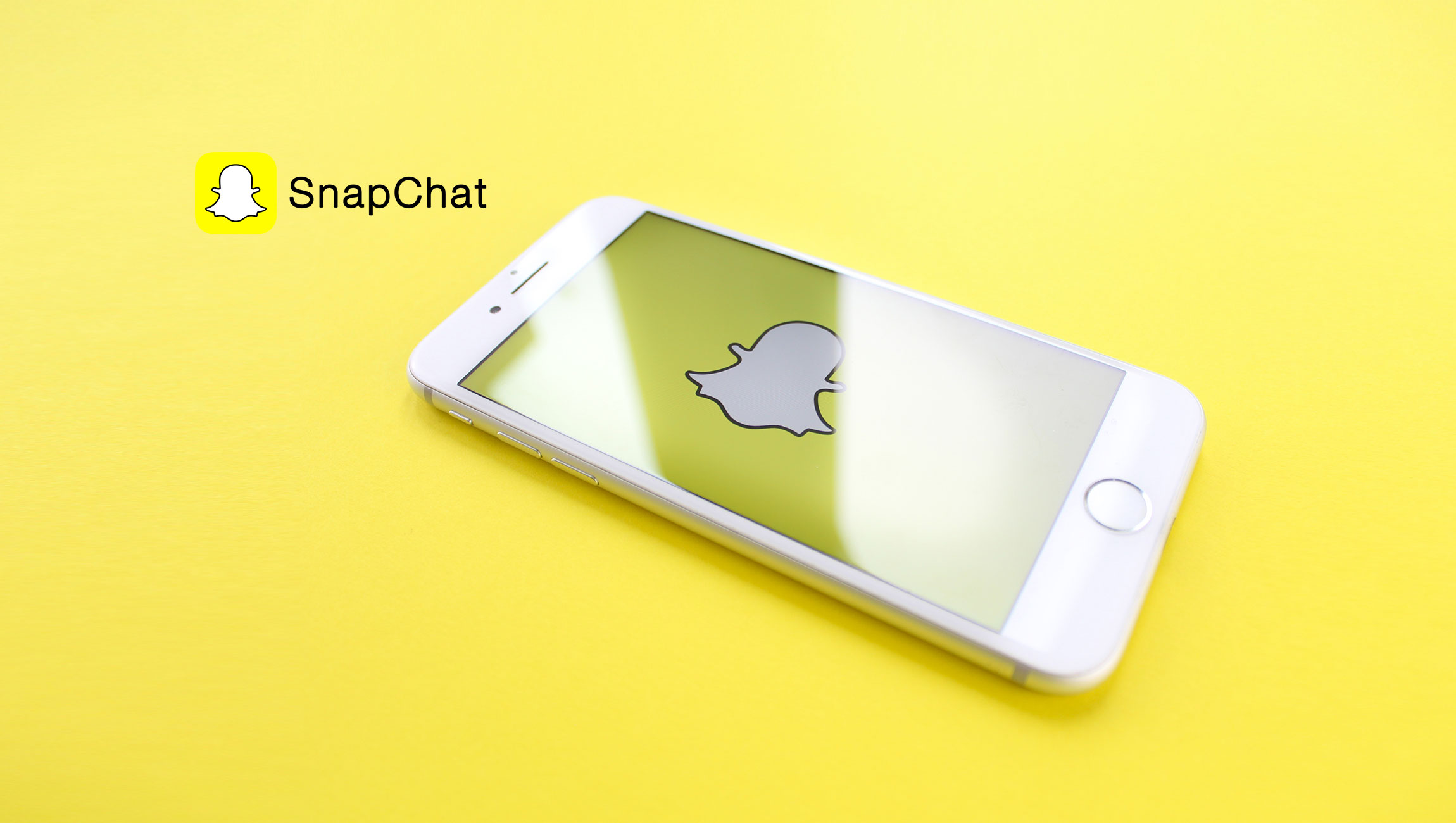 Snapchat’s app has unexpectedly lost about 3 million users in the last quarter, thus adding fuel to the fire as investors are straining to figure where the social media app stands amidst ongoing competition with rival Instagram.

Snapchat’s daily user numbers have gone down 1.5 percent from 188 million in Q2 of 2018. It has further scaled downwards from the original number 191 million from the previous quarter.

The downfall in Snapchat users has amplified investor anxiety since they are pondering about issues such as privacy and competition that may be affecting the app.

Snapchat and its dip in User Growth

The revenue forecasts projected by analysts for Snapchat were proven wrong when Snapchat drew in increasing small and international businesses thus beating revenue expectations. Unfortunately, the same could not be said for the user data since it posted a wider-than-expected quarterly loss.

According to data, Snapchat has never logged in on a downfall in users since 2014. Analysts also expected Snapchat to gain more than 2 million users from its Q1 rates.

The user growth of Snapchat has shrunk in the past two years, especially since it faces tough competition from rival giant Facebook, who acquired Instagram in 2012.

Snapchat lost close to 1 million users in each of the geographical reporting areas like Europe, North America and the rest of the world.

Snapchat looked forward to regaining a growth in shares since it incorporated methods that offer small-time businesses cheap-advertisement options. The company had previously forewarned that the app will see a significant cut in revenue figures since advertising with small businesses would make it difficult to keep Snapchat distinguished from other video-heavy apps and premium prices.

Snapchat also redesigned its app in February which aimed at encouraging its users to watch more videos, but it caused more protests than positive results since users found it difficult to find the content they preferred. Snapchat then said that they would amend the changes in their first-quarter results.

In recent weeks, the earnings from Twitter Inc and Facebook has unnerved social media investors since it revolves around issues such as abusive content, data privacy and fake accounts that weigh on unnecessary expenditure and restricting user growth. Both the companies have lost about 19 percent of the market value, and this result has also weighed on Snapchat shares.

Snapchat has been trying to convince advertisers to spend more of their advertising budgets on advertisements on Snap but the companies have been sporadically experimental.

Snapchat is also popular for private messaging but most of the ads are accompanied by videos that are shared with a wider audience.

Facebook’s acquired Instagram is another photo-sharing, video-streaming social media platform that has been pitted against Snapchat in the recent years. The rivalry between the two platforms has increased since Facebook has replicated Snapchat’s features and Instagram’s user base accounts for more than 1 billion.

Mr. Evan Spiegel Snap chief executive and co-founder said, “We feel that we have now addressed the biggest frustrations we’ve heard and are eager to make more progress on the tremendous opportunity we now have to show more of the right content to the right people.”

Despite the loss in Q2, Snapchat has acknowledged issues faced by their users and is working towards the aim of rectifying all problems associated with the app for better development and increasing growth.

FigBytes Positioned as the Leader in the 2022 SPARK Matrix…