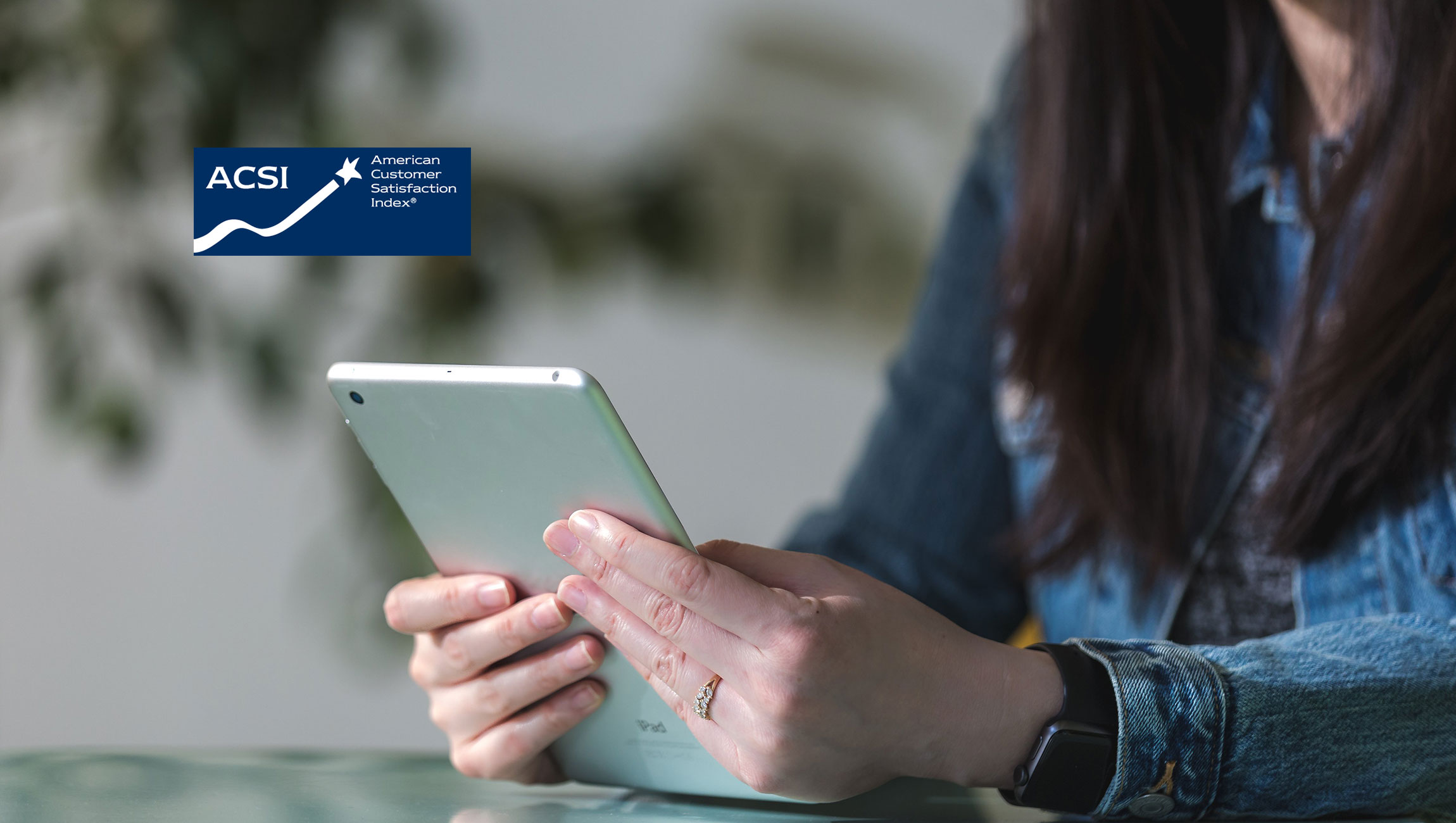 Facebook, LinkedIn, and Twitter have the least satisfied users in social media, according to the latest data from the American Customer Satisfaction Index (ACSI) 2018 E-Business Report. Customer satisfaction with social media as a whole falls 1.4 percent to a score of 72 on the ACSI’s 100-point scale, ranking it among the bottom five of all industries measured by ACSI, and the lowest of the three e-business categories.

“Privacy concerns, bots, and toxic online discourse have taken their toll on social media. But users report they’re even less satisfied with the amount of advertising on social media sites than with privacy protections,” said David VanAmburg, Managing Director at ACSI.

“Privacy is important to users, but is often in the back of their mind. Advertising is in their face, and unlike with TV and radio, where they’re used to advertising, users don’t want to be inundated with ads while looking at pictures of their grandkids or watch a commercial before a YouTube video.”

In its second straight year of growth, Pinterest posts the biggest gain in social media, rising 3 percent to an ACSI score of 80, its highest ever. Customers give it high marks for both amount of advertising and privacy protection. While ads tend to have a dampening effect on satisfaction, Pinterest is a notable exception: Its advertising rates on par with Wikipedia, which has no ads.

Pinterest’s privacy protection is ranked best in class, tied with Google+, which drops 2 percent for a second-place score of 79. Wikipedia stands unchanged at 77 in third place, far above the industry average.

YouTube advances 1 percent to an ACSI score of 75, buoyed by its video speed, which users rate as the best in social media, and upgrades that improved live streaming.

Instagram falls 4 percent to 72 as users report worse site performance, outdated content, and more intrusive ads. It remains to be seen how the recently launched IGTV will affect customer satisfaction.

Tumblr stands still at 68, a point above Facebook, which slips 1 percent to 67 in the wake of its data privacy scandal. Users rate Facebook’s privacy protection as the worst in social media, its ads as the most intrusive, its navigation and video speed poor, and its content stale.

LinkedIn, one of the few gainers, rises 2 percent to 66, but still sits tied in last place with Twitter. Twitter’s 6 percent plunge in user satisfaction is the biggest drop in the category, fueled by fake accounts, bots, abusive content, misinformation, and other far-reaching woes.

Overall, social media sites have improved mobile compatibility (up 1 percent to 76) and receive high scores for ease of navigation (76). But privacy protection is lacking: Its score drops 1 percent to match its all-time low of 71. The amount of ads on sites receive an all-time-low score of 68, after a 1 percent drop that reflects users’ increasing unhappiness.

Users more satisfied with FOXNews.com than NYTimes.com or CNN.com

FOXNews.com retains first place among internet news and opinion sites, rising 1 percent to 78. The site meets its readers’ high expectations and its audience is more loyal and much more likely to recommend it than readers of any other site.

NYTimes.com also improves, climbing 3 percent to 75. While readers’ expectations are just as high as FOXNews.com’s, NYTimes.com readers are less loyal and more likely to get their news from other sources as well.

ABCNews.com and USATODAY.com both fall 4 percent to match MSNBC.com (down 1 percent) at 71, far below average. While HuffPost is the most improved, gaining 4 percent, its ACSI score of 70 places it above only CNN.com, which falls 4 percent to a last-place score of 68.

Satisfaction with nearly every aspect of online news fell over the past year: Freshness of content, ease of navigation, site performance, and mobile compatibility all drop 1 percent, while speed and reliability of video clips dip 3 percent. The one bright spot is the amount of ads on site, which is slightly better than last year – up 1 percent to 67 – but still the lowest measured benchmark.

Also Read: Twitter Appoints Ngozi Okonjo-Iweala and Robert Zoellick to Board of Directors

Google dominates search (as usual), but MSN leaps up the rankings

Google is the undisputed leader of search, according to users, with its first-place ACSI score unchanged at 82.

MSN rockets up 6 percent to a 76, largely the result of user satisfaction with the many features and services on its homepage. Microsoft’s Bing search engine remains unchanged at 73.

Yahoo! gains 1 percent to 74, a far cry from its high score of 80 in 2005. Ask.com sinks 3 percent to 70, followed by Answers.com (up 1 percent to 69), which announced it will no longer accept questions, but existing content will be archived. AOL continues to lag the industry, dropping 3 percent to 68.

Which Is the Best AdTech Stack for a Performance Marketer?

Qumulo Launches a Wave of Security Enhancements with New…