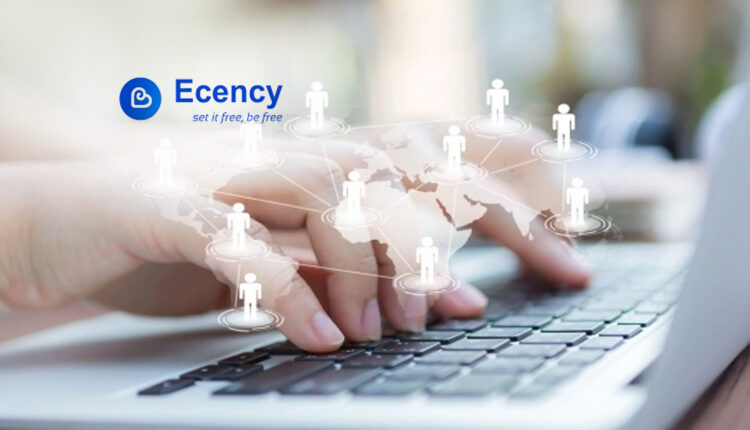 Recently, the globe went back to the social media dark ages. Facebook, Instagram and WhatsApp’s servers crashed, resulting in a social media blackout for a few hours. This fragility of Facebook’s servers has shown that centralised media may not be the number one choice. This article will explore decentralized and blockchain media platforms, guaranteed to be social media blackout-proof.

Ecency offers a blockchain experience which is secure, as well as rewarding. The social platform is powered by Hive. The founder of the social platform aimed to start a revolution of the way social media operates. Now, Ecency offers a website, desktop and mobile apps for its users. A unique feature of this social network is that the users control their accounts and communities, without any limits or censorship imposed on them or their activities. This results in Ecency offering free speech to millions of users, all while being secured by blockchain.

Ecency boasts having over 94 million posts, 500,000 users, 30 million points and over millions of dollars worth of tokens distributed. One of Ecency’s biggest achievements is reaching the top 25k ranking on Alexa globally. Another accomplishment has been ranked inside the top 5 most used social Dapps in the world by “Dapp Radar” and “State of the Dapps”. They have continued to grow and onboard people into the blockchain realm.

On Monday, 4th of October 2021, Facebook, Instagram and WhatsApp, with Instagram and WhatsApp being owned by Facebook, experienced an hours-long outage which affected the entire globe. Facebook made a statement saying, “To the huge community of people and businesses around the world who depend on us: we’re sorry… We’ve been working hard to restore access to our apps and services and are happy to report they are coming back online now.” The blackout was allegedly caused by faulty configuration changes to Facebook’s routers. The platform said, “Our engineering teams have learned that configuration changes on the backbone routers that coordinate network traffic between our data centers caused issues that interrupted this communication,”.

Facebook, Instagram and WhatsApp are all examples of centralized social networks. Centralized networks are built around one server or entity which handles all the major processing. Smaller workstations are connected to the main server to submit their requests instead of doing them. These requests consist of applications, data storage, and utilities. Contrastingly, Ecency is an example of a decentralized social network. Decentralized networks distribute their workload across several machines and servers. One of the disadvantages of centralized networks is that one failure or flaw can risk the entire server, and if the server crashes, the individual workstations attached to it are unable to process the user requests. This is what happened on Monday, the 4th of October 2021.

Ecency says they are blackout-proof, and better in general

Decentralized networks, especially those which are secured by blockchain, are not faced with this threat. Decentralized networks have no single point of failure seeing that the users’ machines/workstations are not connected to a central server which handles their processes. This means that accounts are 100% owned and accessible by its users, they can be connected to any instance of blockchain.

Ecency also claims to be better than centralized media in general. Platforms like Ecency are more attractive than centralized social networks because the accounts are owned by its users and it rewards content creators, empowers community building. Platforms like Facebook and Instagram do not give ownership of the accounts to its users. Users on these platforms are also able to be shadowbanned or have their accounts completely closed. For many users, having their account closed can be a large loss and the community they built over the years taken away in an instant, like many people use Facebook and Instagram as an online album and scrapbook but they have no control over that data. This is not a threat faced by Ecency users. On Ecency, users experience true ownership and true free speech. Additionally, users on Ecency are able to earn rewards. Seeing that Ecency is blockchain-based, stakeholders are able to earn passive and active income. They can do so by staking, curating, posting, playing games, and trading. The rewards are offered in the forms of coins, tokens and points. Tokens can be purchased and sold in major cryptocurrency exchanges.