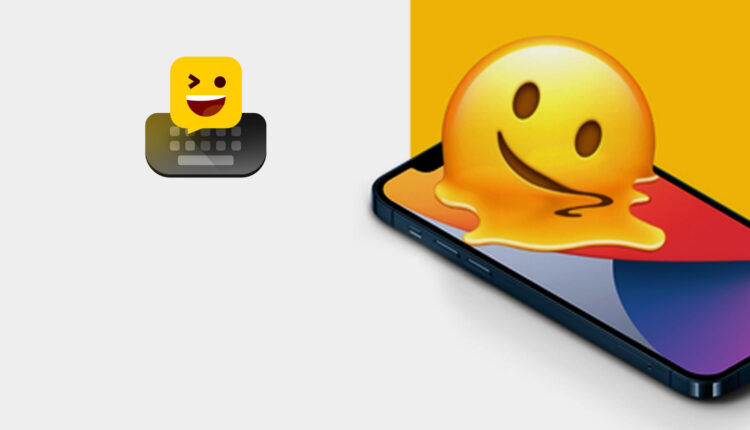 Report reveals uptick in creativity among users, with growing popularity of emoji stories, emoji text art, and emoji with special symbols ahead of World Emoji Day on July 17

Facemoji Keyboard published its State of Emoji Report 2022, revealing the most popular emoji of the year, based on global usage. The report also features a closer look at new, exciting ways of using emoji, including emoji stories, text art and the functionality to combine emoji with special symbols.

Key findings about emoji usage include:

When emoji became commonplace in messaging, the more creative users started looking for new avenues to have a bit of fun. Facemoji identified the following new trends:

“As digital and cultural phenomena, emoji are engrained in the way we message—now and as we look toward the future,” said Natalia Lin, product lead at Facemoji Keyboard. “This year’s State of Emoji Report shows that users are looking for creative ways to use emoji. This inspires Facemoji Keyboard to develop more engaging and fun emoji-based content for users to send, making communication more joyful.”

The report references fully anonymized global data, including specific insights about emoji use in eight countries—Argentina, France, India, Indonesia, Mexico, Russia, the UK, and the U.S. The data captures the top emoji used worldwide by Facemoji Keyboard users on Android and iOS between June 1, 2021 and June 15, 2022, as well as top emoji used by country and by app—including Bumble, Facebook, Hinge, Instagram, Snapchat, TikTok, Tinder, Twitter, and WhatsApp.