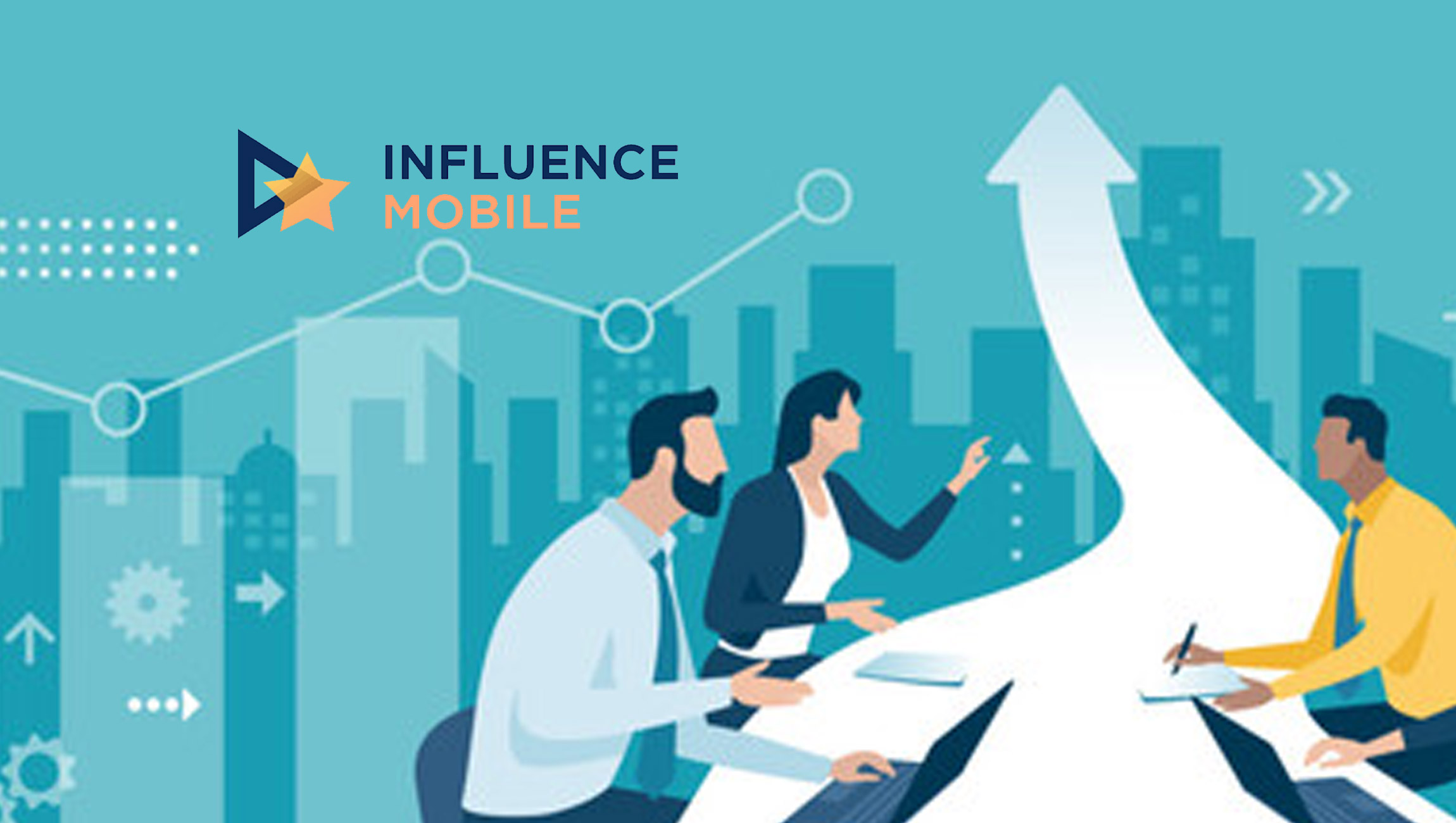 Rewarded engagement company Influence Mobile announced that it ranked Number 121 on the Deloitte Technology Fast 500 North America list, a ranking of the 500 fastest growing technology companies in North America. Rankings are based on percentage revenue growth over three years. Influence Mobile grew 1,186 percent during this period and was named to the list for the second consecutive year.

Influence Mobile’s impressive growth over the past three years can be traced back to the company’s work ethic combined with the success of its rewarded engagement platform [E]ngage™, which delivers high-value players to game developers and publishers like Scopely, Playtika and Peak Games, and increases the frequency and duration of users’ mobile gameplay.

“Appearing on the list for the second consecutive year is a tribute to our outstanding employees who are committed to innovation and ensuring our players and clients receive tremendous value from working with us,” said Daniel Todd, CEO of Influence Mobile. “With plans to enter new markets in 2023, we look forward to continued growth driven by our ultimate goal of becoming the best unified rewards platform in the world.”

Influence Mobile is well-poised for explosive growth as they continue their global expansion of their flagship app, Rewarded Play, launched most recently in Canada. Rewarded Play and sister apps enable users to earn rewards by playing games on their phone. The android app received over five million installs on the Google Play store and has awarded over $22 million in total rewards since the app was launched in 2019.