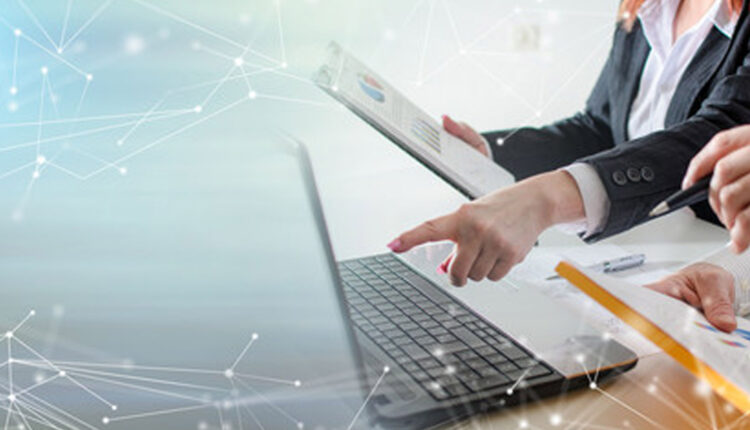 Anoop Bhatia, Nowigence founder and CEO, said, “We are shifting gears in our growth journey. The announcement of the growth council aims to provide co-benefits to our customers with value-driven innovation in the fields of machine learning and natural language processing.”

Tracy Metzger, a board member since 2019, said, “The growth council members, with their diverse fields of expertise, will further develop and source applications for Pluaris while expanding our reach around the world.”

MarTech Interview With Emmanuel Cohen, Head of Marketing at…

How Does Marketing Performance Management Boost Your MarTech…