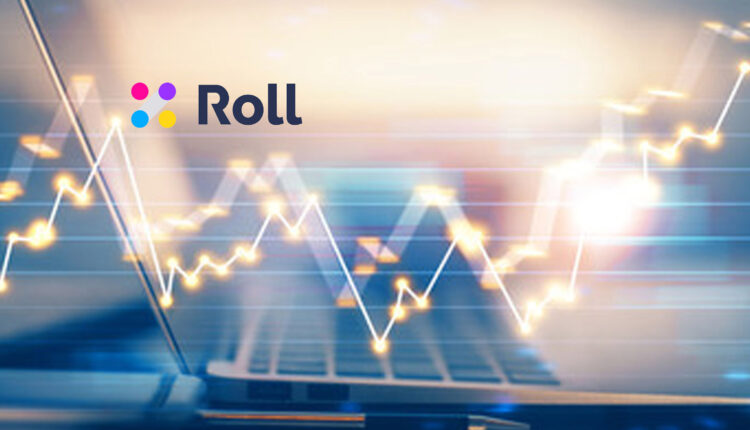 Social token and DAO infrastructure company, Roll, announced that it has released membership and staking tools on Ethereum to expand what’s possible in the creator economy. This broadens Roll’s current stack of services to minting, staking, memberships and the ability to send and receive social tokens across the web.

Social tokens are branded digital currencies that represent a core piece of the creator economy. Powered by blockchains such as Ethereum, social tokens give creators the ability to make a market that belongs to them and their audience without third-party intermediaries. To date, Roll’s creators and DAOs have surpassed over $900MM in total trading volume.

Roll Memberships allows creators to monetize social tokens by offering perks and rewards to followers that hold a certain amount of their token. Roll Staking is a simple and secure way for creators to create staking rewards in their social token.

“As creators move from an online creator economy to an on-chain creator economy, metrics like views, subscribers and follower count begin to matter less.” says Bradley Miles, co-founder and CEO of Roll.

“The dollar value of digital assets in a community’s treasury, on-chain contributors and trading volume begin to indicate the real drivers of growth,” Bradley explained. “Roll Memberships and Staking are products that drive these metrics in the emerging on-chain creator economy”.

The Roll Memberships product creates tiers based on the amount of social tokens held in the user’s wallet. Since the product is entirely on-chain, anyone can become a member by connecting an Ethereum wallet like Metamask, and paying for a creator’s membership tier in other tokens like ETH or USDC.

In return, the member gets an amount of the creator’s social token to use on platforms like Discord, Geneva, Bonfire and others that have integrated token-gated social features.

When a user contributes liquidity to the pool, they can receive the creator’s social token as a staking reward, bringing features like liquidity and trading volume into a creator’s community.

“Staking has emerged as a core decentralized finance (DeFi) primitive. Roll Staking takes this to the next level by democratizing the ability to provide staking opportunities to the entire on-chain creator economy”, says Sid Kalla, co-founder and CTO of Roll.

Roll sees creator monetization tools like Memberships and Staking as an extension of the traditional creator economy.

Roll Memberships resembles the membership features on platforms like Twitch, Patreon and Youtube but by using Ethereum smart contracts on the backend, followers can now gain perks across many token-gated platforms and protocols while getting something in return (the social token) from the creator.

Roll Staking lets creators integrate their community into crypto-specific products like trading markets, enhancing the features that become possible in a creator’s community.

“Ethereum has created a financial internet. It inherently gives millions of creators the ability to establish new markets and monetize digital assets in their community. It’s inevitable that with the right tooling, the creator economy’s $100B market size can 5x or more this decade by going on-chain. It’s our goal to build those tools” says Bradley.

As Roll schedules the release of its forthcoming Web3 SDK to allow other platforms to mint social tokens, it plans to include Roll Staking and Roll Memberships in its developer toolkit as well.

“Our developer tools will integrate social token products like Memberships and Staking into other platforms, giving creators across the internet new Web3 tools to monetize ” says Ellie Li, VP of Product and Operations at Roll. “2023 will be an important year for social tokens and the creator economy.”