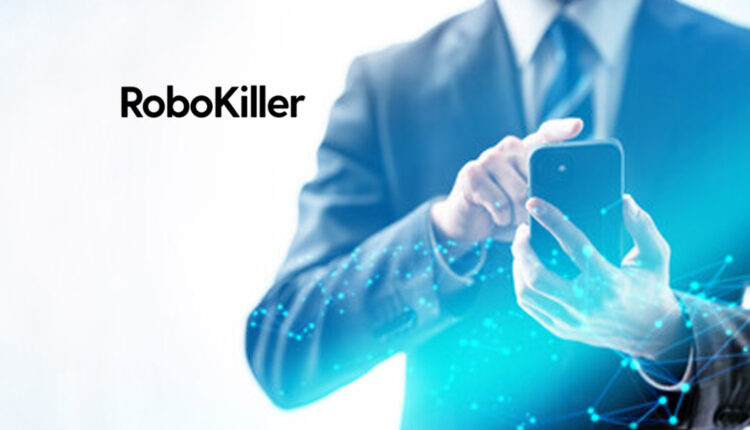 RoboKiller, the app that eliminates 99% of spam calls and robotexts, released findings from its 2022 Mid-Year Phone Scam Report. The report reveals Americans are on track to receive an estimated 147 billion robotexts and 86 billion robocalls by year’s end, which would shatter 2021’s yearly totals by 68% and 19%, respectively. Additionally, Americans are due to lose $87 billion to phone scams, a 116% increase from 2021.

Move over robocalls, robotexts are surgingAccording to RoboKiller’s sister app, TextKiller, robotexts have been the primary way scammers reach Americans since early 2021. What’s caused scammers to redirect their focus to robotexting? For one, in June 2021, STIR/SHAKEN was unveiled, which caused scammers to shift to a medium with fewer roadblocks. And it’s working. To date, in 2022, Americans have been hit with 66 billion robotexts resulting in estimated financial losses of $9.7 billion.

Robocalls are not a thing of the past, yetEven with STIR/SHAKEN and other government efforts in full effect, Americans are still expected to receive 86 billion spam calls in 2022, and the financial impact is dire: Americans are on pace to lose upwards of $59 billion. As government efforts expand and carrier restrictions tighten, RoboKiller believes Americans could start to see a dip in the amount of robocalls they receive.