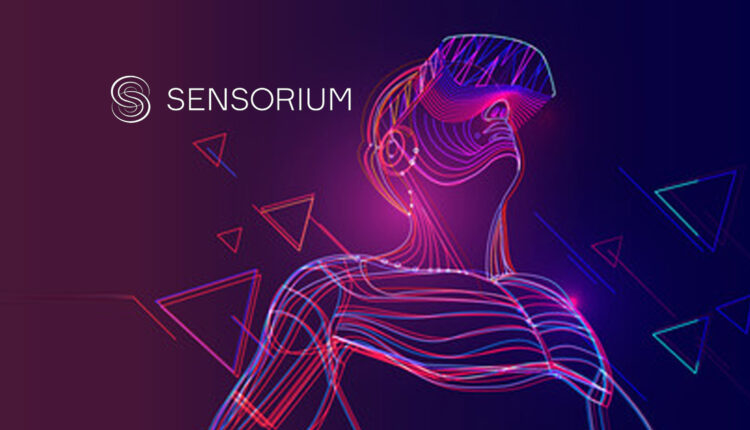 Accessible from any web browser, the first Empyreal Parties take viewers on tour to the Meteor Vortex, a far-off location in the metaverse where AI-driven DJs Natisa Sitar, Kàra Màr, and Ninalis host original performances.

Aside from their ability to generate high-quality music, all virtual performers combine genetic algorithms and reinforcement learning, enabling them to interact with the audience by establishing surprisingly natural, fully unscripted conversations through the Sensorium Galaxy Mobile App. The company’s virtual beings are already regularly featured at some of the world’s most influential conferences and festivals — from WebSummit to SXSW and Sonar — and were tested with intricate dialogs by journalists from VentureBeat and PC Gamer.

Following the Meteor Vortex event, two other Empyreal Parties will be released, displaying the volcanic surface of PRISM world and the visually appealing interiors of Sensorium Starship. Every new party is an opportunity for people to preview a full-fledged version of the metaverse without needing a VR headset. In addition to the browser version, the audience will soon be able to tune in to Empyreal Parties via Sensorium mobile app.

With the global launch of Sensorium Galaxy’s VR mode, metaverse users will gain access to the shows of chart-topping artists like David Guetta, Black Coffee, Steve Aoki, and Armin van Buuren among others.