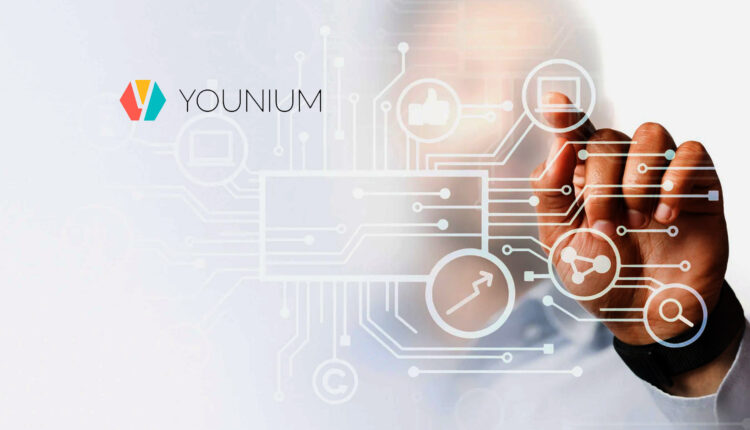 “We had always planned to have a larger presence in the U.S.,” said Niclas Lilja, Founder and CEO of Younium. “Many of our existing customers are based in the U.S. and we wanted to have a location that was closer to them and have employees within their time zone to better serve them in addition to our European customers. We knew we wanted a headquarters on the east coast and Philadelphia was the perfect city due to its size and home to many other technology companies.”

In addition to the headquarters, Lilja has made two key hires to help lead the company’s American expansion. Lilja has hired Jeremy Goodman as Commercial Director to lead and grow the U.S. sales team and Nimia Amaya, Demand Generation Director to develop the U.S. marketing and communications team.

“By hiring experts like Jeremy and Nimia to head up our sales and marketing teams, we are better positioned to bring Younium to companies in the U.S. who are looking to better manage their subscriptions and billings and improve their client relationships,” continued Lilja. “Jeremy and Nimia will help us to uncover new opportunities and expand existing relationships with the U.S.-based teams of current partners.”

Goodman brings more than 15 years in sales, sales management and sales training and more than a decade in SaaS startups. A University of Illinois Urbana-Champaign alum, Goodman has worked with companies such as Paycor, HungerRush, and xtraCHEF. Over his career, he has contributed to two successful startup exits and is passionate about helping companies and people grow.

Prior to joining Younium, Amaya served as the Head of Marketing at Yooz North America. She is an accomplished B2B SaaS digital media and marketing professional with expertise in the U.S., Mexico, and LATAM regions. She holds a BA in radio, TV, and film from the University of North Texas and has worked with brands such as Reflect Media, Verizon, Levi’s, Cedar Fair Entertainment and Univision Communications.