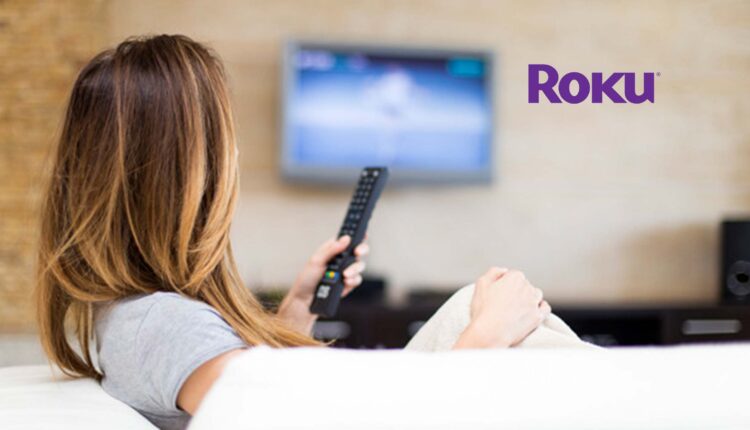 Animeta, an AI-Powered Creator Tech Company Launched to Reshape the Future of the…