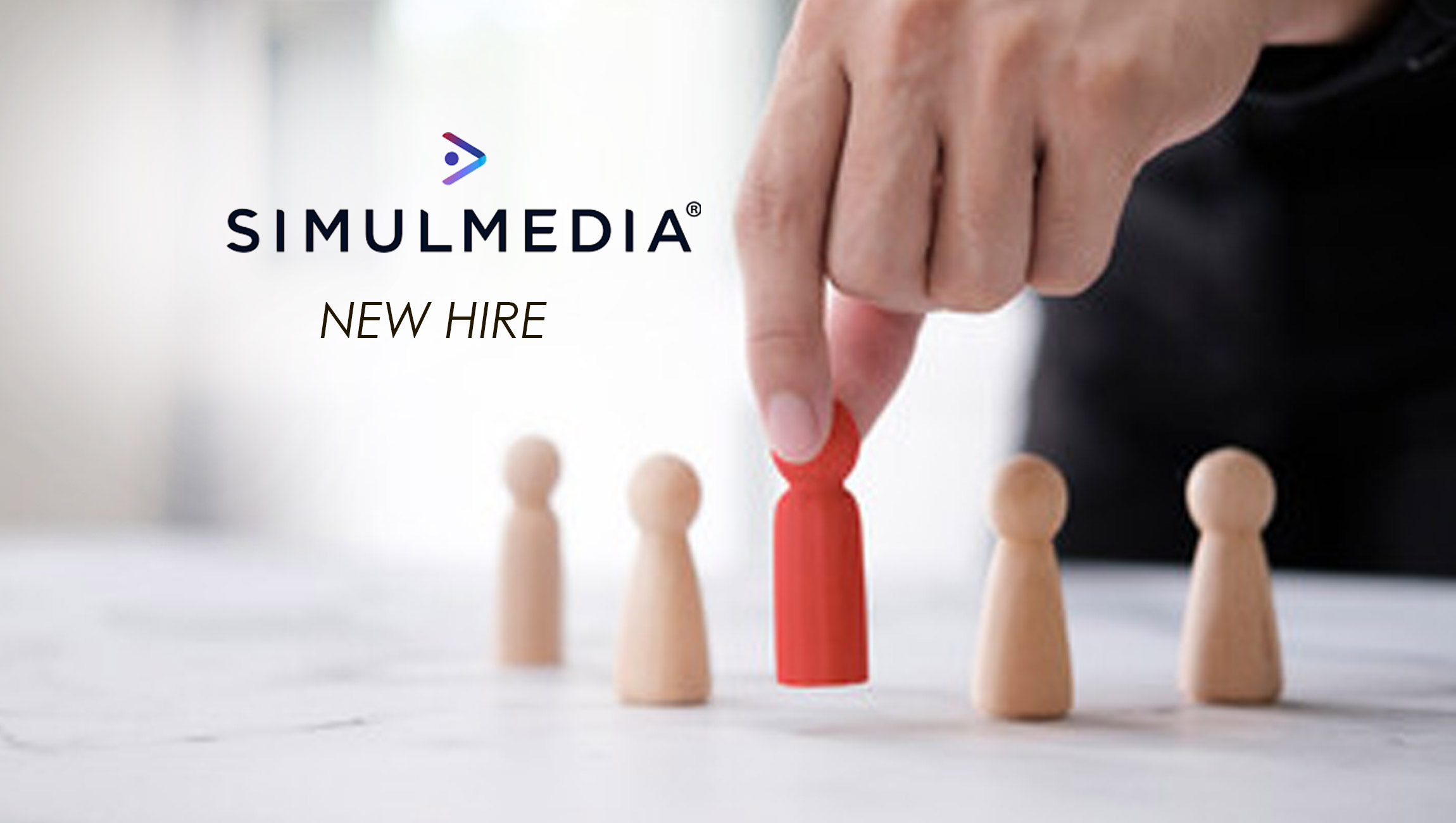 quantilope Collaborates With Blackhawk Network to…