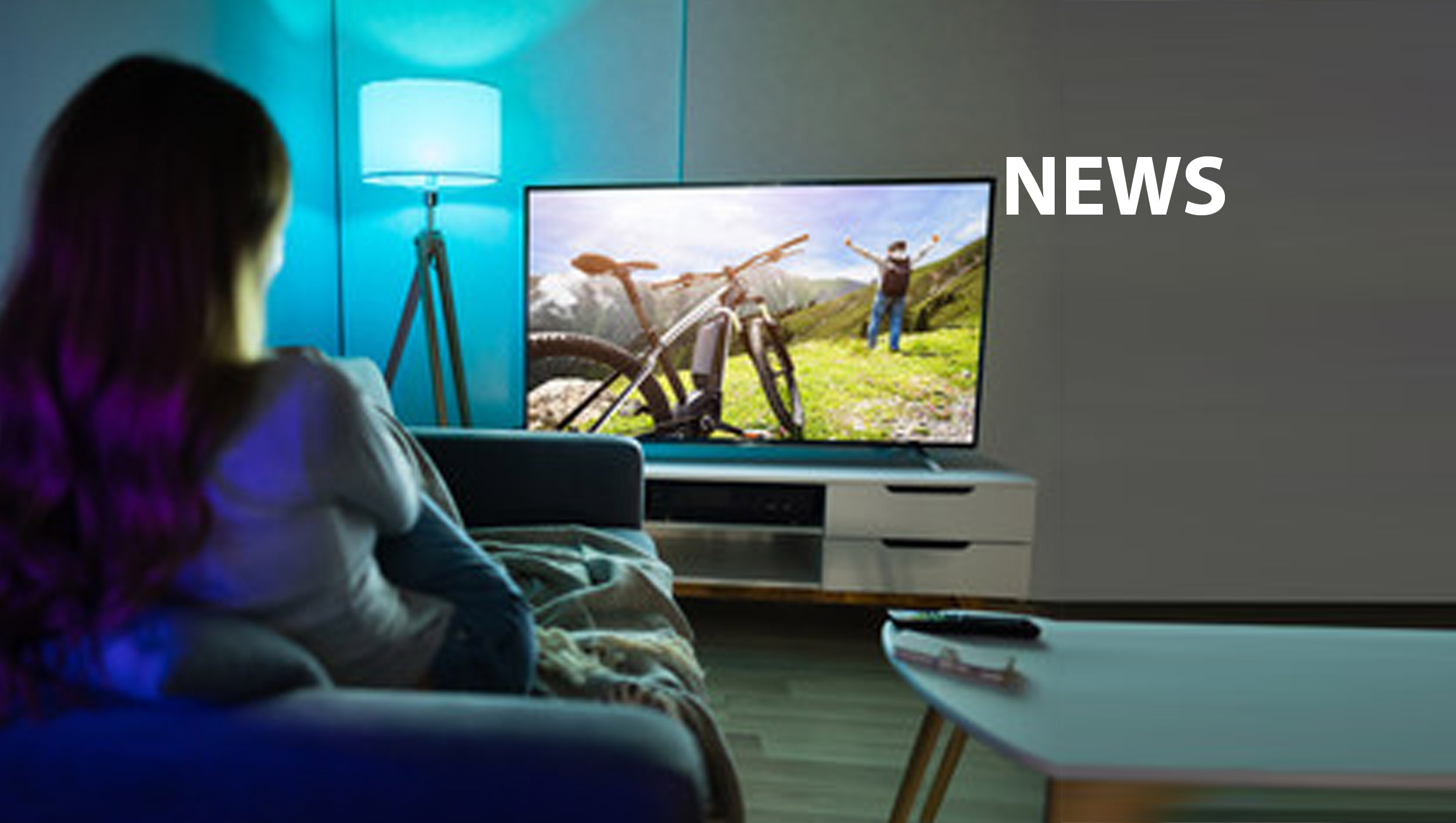 More than 50 percent of consumers watch video content from connected TVs, while brand recall on CTV advertising is at least 39 percent higher than social media and other ad digital channels

tvScientific, the first performance advertising platform built for the connected TV (CTV), found that a majority of consumers — 57 percent — say the primary way they watch television, movies, and other video content is by streaming it digitally, compared to just 26 percent who watch through cable or linear TV. Ninety-two percent of consumers who watch streaming content also use at least one ad-supported service. Meanwhile, audiences claim that they find ads on TV or streaming less annoying than ads on social media, websites, or in mobile games, and that they’re able to recall ads on streaming TV 46 percent of the time, which is at least 39 percent more often than they can recall ads on other channels.

Those are among the findings of tvScientific’s new survey-based report, “How CTV Advertising Powers The Performance TV Revolution.” This report analyzes first-party and consumer data to better understand how CTVs are powering the performance TV revolution and what it means for advertisers. The report can be downloaded at https://www.tvscientific.com/lp/ctv-powers-performance-tv-revolution.

“We are in an age where digital advertising revolves around 2-inch ads sandwiched between an endless stream of social media content — and these ads command a staggering premium,” said Jason Fairchild, CEO of tvScientific. “CTV represents a unique new era in which advertisers can reach consumers with large, full-screen ads with no surrounding clutter. They deliver superior consumer recall and drive measurable performance for advertisers. Our new report paints a compelling picture of why advertisers need to adapt as CTV adoption grows.”

According to the survey, 50.4 percent of consumers watch streaming video content from their smart TV or CTV, which is more than all other digital viewing options combined. Twenty-four percent of respondents watch streaming content on an external smart device, while 11 percent watch on a mobile device, nine percent on a computer or laptop, and six percent on a video game console. Other findings from the report include:

“How CTV Advertising Powers The Performance TV Revolution” draws on results of a September 2021 survey of 1,000 consumers in the United States about their experiences with CTV and over-the-top advertising. The respondents represented a diverse range of ages, ethnicities, industries, roles, education, income levels, and household sizes.

Visme eliminates the need for multiple tools with its new…

Oracle Becomes First Hyperscaler to Open a Cloud Region in…