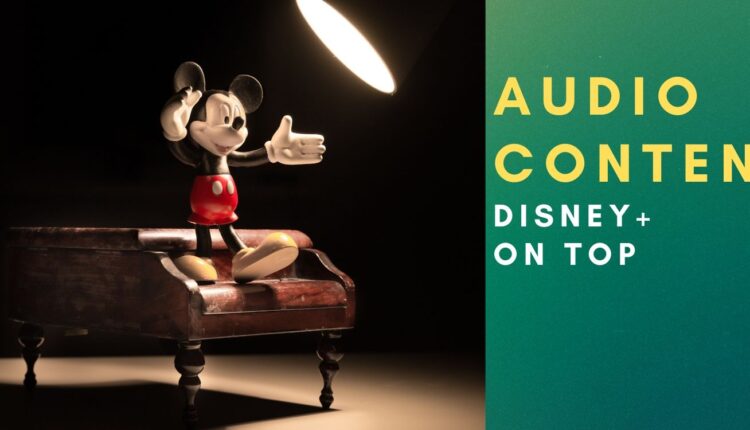 Popular subscription Video on-demand (VOD) streaming service provider Disney+ is entertaining millions of users with great content. But, the platform has earned special recognition from an unexpected quarter. The American Council of the Blind (ACB) has recognized Disney+’s immersive content delivery campaigns and honored it with the 2020 Achievement Award in Audio Description.

The ACB is an independent US-based organization which strives to provide security and equality of opportunity to all blind and visually-impaired people. The organization chose Disney+ for its unique ability to engage blind people with immersive content and audio description tracks.

Within a year of its launch, Disney+ has completely transformed the subscription-based VOD ecosystem, which also has matured players such as Amazon Prime Videos, Netflix, Hulu, and Sony Liv. During the COVID-19 pandemic, the lockdown has forced many VODs and TV platforms to explore enticing video formats to keep subscriptions alive.

The audio descriptions have been added to the entire slate of original VOD content including some of the most popular ones that are running on Disney+.

These include The Mandalorian and the features Lady and the Tramp and, most recently, Hamilton. Even old content have audio descriptions such as 1920 classic “Snow White and the Seven Dwarfs” and Cinderella.

Today, Disney+ is the only streaming service to have such a large number of titles available with an audio description from the inception of the service.

What are Audio Descriptions?

Audio Descriptions are part of an immersive content platform that recreates the intricate aspects of visual content and renders it frame-by-frame in an audio format. These could be dialogues and audio pieces extracted from the movie, specifically chosen by the audience… In this case, the listener can understand the level of immersion through standard audio formats — especially when it is visually challenging to keep track of the storyline or background aspects of a motion picture.

At the time of receiving this honor, Mitch Ginsburg, Product Manager for Disney+ said — “It’s no secret that the magic of Disney stems from the unparalleled stories we tell and worlds we imagine. However, we also recognize that our guests, fans and customers may not all consume these stories in the same way—be it due to background, race, age or disability.”

Mitch added, “For the blind and visually impaired community, in particular, watching a movie is different if you aren’t able to capture the context of what’s visually happening on screen.”

Currently, a monthly Disney+ subscription would cost you less than a Starbucks coffee — even as it offers a 7-day free trial. Post-acquisition of the 21st Century Fox in 2019, Disney streams VOD control on Hulu and ESPN+, in addition to owning Dinsey + Hotstar in India.