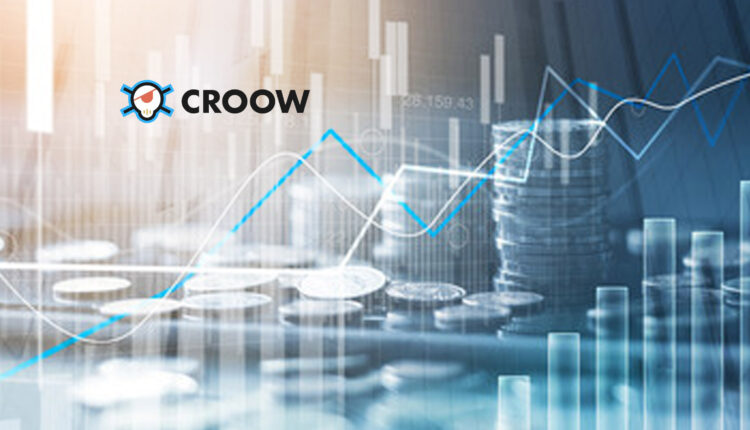 CROOW announced that it has oversubscribed its seed round in which the company has raised $400,000, bringing the company’s total funding to date to $1 million. The Tampa, Florida based software company plans to use the proceeds for sales & marketing to expand its flagship product CROOW Studio nationwide, as well as for continued investment in its technology platform to streamline collaboration for creatives and video creators. CROOW Studio fuses workflow tools, templates and an eCommerce pathway to streamline video production, making high quality video more accessible. CROOW clients are companies and thought leaders taking video to the next level in their digital strategy for sales, hiring, and product teams.

This funding comes as CROOW gains traction in Tampa Bay and has recently expanded to Philadelphia. CROOW’s video products highlight executives, thought leaders, and brand champions as they seek to accelerate growth for their growing businesses, nonprofits and even global brands. With its software and the robust gig economy, the company has eyes on expanding into every major market in the country.

Already named one of the top 100 startups in the US, and one of the most innovative companies in software, CROOW has secured the funding to further disrupt and innovate in the $50 billion video advertising industry.

“The creative and video industries are rapidly growing and evolving. We are building CROOW as a leader to scale collaboration in the creative and video industries,” said David Capece, CEO of CROOW. “I am grateful for the investors who have put their faith in myself and the CROOW team to achieve our ambitious business goals.” CROOW joined Embarc Collective in September 2021 and has grown with the coaching and strategy support of Embarc’s experts. CROOW will continue to be a part of Embarc Collective, Florida’s fastest-growing startup hub, as it scales its technology, business, and impact.

Demand Payment for Your Data and Ad Views: Dorado Exchange…