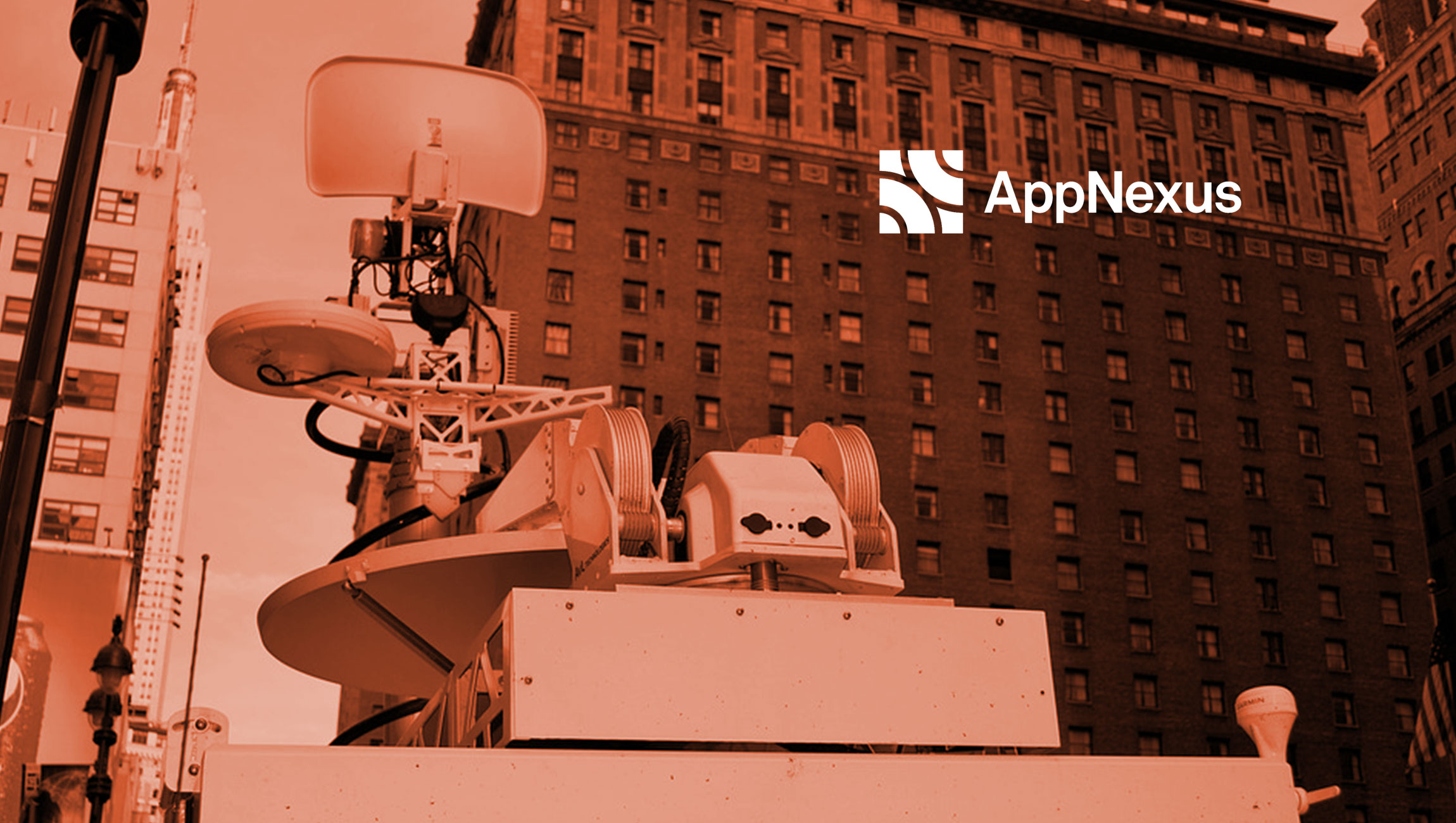 AppNexus, the world’s leading independent advertising technology company, announced results of its partnership with Microsoft to monetize the company’s video inventory using the AppNexus SSP. In the first quarter of 2018, Microsoft increased its video revenue on in-stream video inventory from AppNexus by 201 percent and experienced a 29 percent increase in eCPMs, compared to the first quarter of 2017.

“AppNexus has been a key partner in ramping up our video monetization efforts based on their innovative video technology solutions and capability to bring us unique video demand. We launched with a single video ad format in one market and expanded our offering to include three video formats in 65 markets, including broad reach in Europe and emerging markets. As a result, we’ve seen eCPMs increase by 29 percent and grew video advertising revenue from AppNexus 201 percent year-over-year,” said Kelly Davidson, Director of Global Partnerships, Microsoft.

Capitalizing on the Chaos in the Advertising and Marketing…