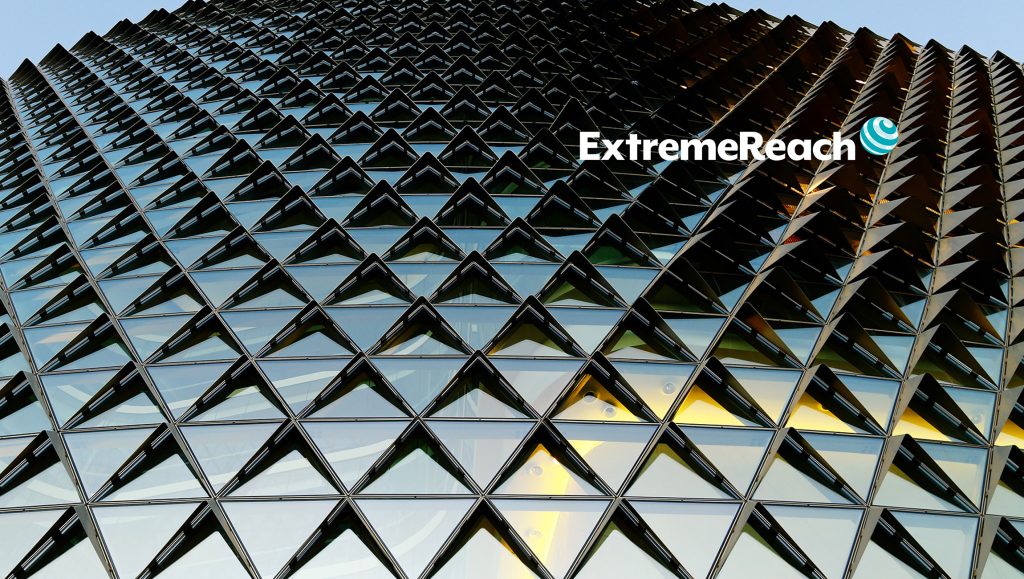 Among the report’s key findings on top issues are:

Also Read: The Three Types of Ad Fraud Marketers Should Know About – and How to Tackle Them

“Ad industry transparency was a big theme for 2017. For advertisers, the ability to make comparisons against reliable numbers is particularly important when it comes to the fight against ad fraud. The continued decline in fraudulent activity we saw between last year and 2016 suggests that advertising tech vendors are listening state Mary Vestewig, Senior Director, Video Account Management, Extreme Reach.

44567
We store cookies on your computer to improve your experience and provide more personalized services, both on this website and on other sites. For more information about the cookies we use, see our Privacy Policy. We won't track your information when you visit our site. We will have to use at least one cookie to ensure that you won't have to make this choice again.AcceptPrivacy Policy