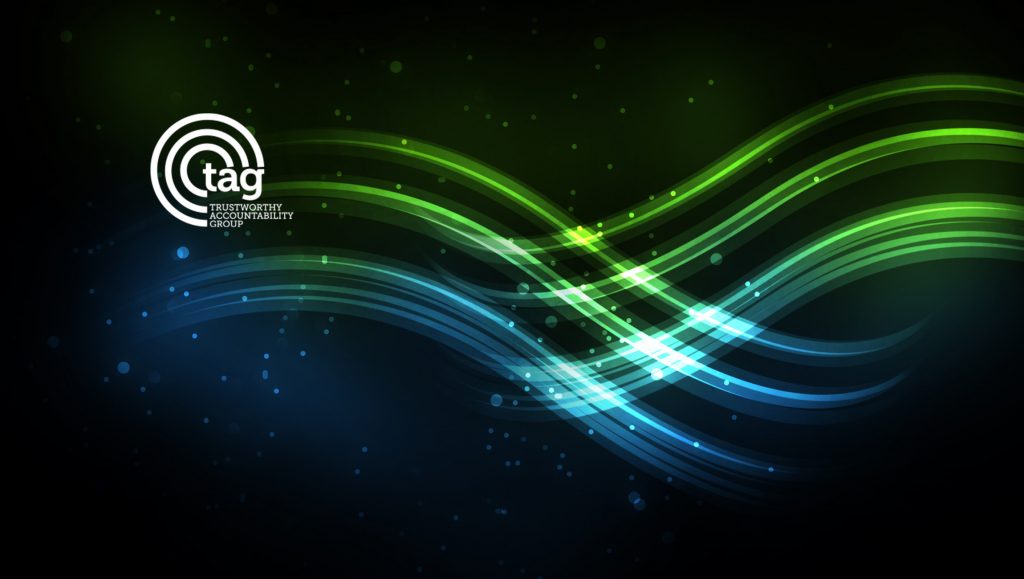 “Piracy, fraud, malware, and lack of transparency are global challenges, and they require global engagement to address them. To stop the criminals who steal our money and damage our supply chain, we must set high standards for all companies in our industry, regardless of where they are based or operate, and then enforce those standards worldwide. Working with Nick and our new EU office, TAG will be able to help EU-based and global companies better understand and more easily join TAG’s efforts,” said Mike Zaneis, CEO, TAG.

More than 130 non-US companies based in 27 countries have now applied for TAG Registration and the TAG ID, a proprietary verification process to demonstrate they are legitimate participants in digital advertising and the baseline requirement for participation in TAG’s certification programs.

“Over the last three years, TAG has built an effective and proven framework to solving some of the most difficult problems in digital advertising. Now we plan to educate policymakers and companies around the world about that approach, so brand advertisers and their agencies can ensure they are working with partners who maintain the highest standards for a clean and safe global supply chain. I am delighted to join TAG at this pivotal time to help extend the TAG vision, and we look forward to working with key European stakeholders to build a global approach in addressing criminal activity in digital advertising,” added Stringer.

Prior to joining TAG, Stringer was Chair of the European Interactive Digital Advertising Alliance (EDAA), which administers the EU’s self-regulatory program to give consumers information and control over interest-based advertising. Between 2008-15, Stringer also served as Director of Regulatory Affairs at the Internet Advertising Bureau UK (IAB UK). Stringer established IAB UK’s policy and regulatory affairs function and helped coordinate industry’s efforts to set appropriate UK and EU policies for digital advertising, particularly around privacy issues, as well as increasing policymakers’ understanding of the benefits of digital media. Prior to joining the IAB, Stringer worked at Orange, leading public policy issues across both mobile and broadband sectors.

As part of its worldwide efforts, TAG recently announced an alignment of many of its key initiatives with the Joint Industry Committee for Web Standards (JICWEBS) in the UK. Through that alignment, JICWEBS will continue to drive brand safety efforts in the UK while TAG will take the long-term lead on fighting fraud, malware, and piracy. TAG endorses the JICWEBS Digital Trading Standards Group (DTSG) Brand Safety initiative to companies active in the UK market.

Independent studies have validated the effectiveness of TAG’s Certified Against Fraud and Certified Against Piracy Programs in fighting those criminal activities. A December 2017 study from the 614 Group found the use of TAG Certified distribution channels reduced fraud by more than 83 percent from broader industry averages, while a separate October 2017 study conducted by Ernst & Young LLP found that the anti-piracy steps taken by the industry have reduced revenue for pirate sites by between 48 and 61 percent.

Recommended Read: The Three Types of Ad Fraud Marketers Should Know About – and How to Tackle Them

42645
We store cookies on your computer to improve your experience and provide more personalized services, both on this website and on other sites. For more information about the cookies we use, see our Privacy Policy. We won't track your information when you visit our site. We will have to use at least one cookie to ensure that you won't have to make this choice again.AcceptPrivacy Policy