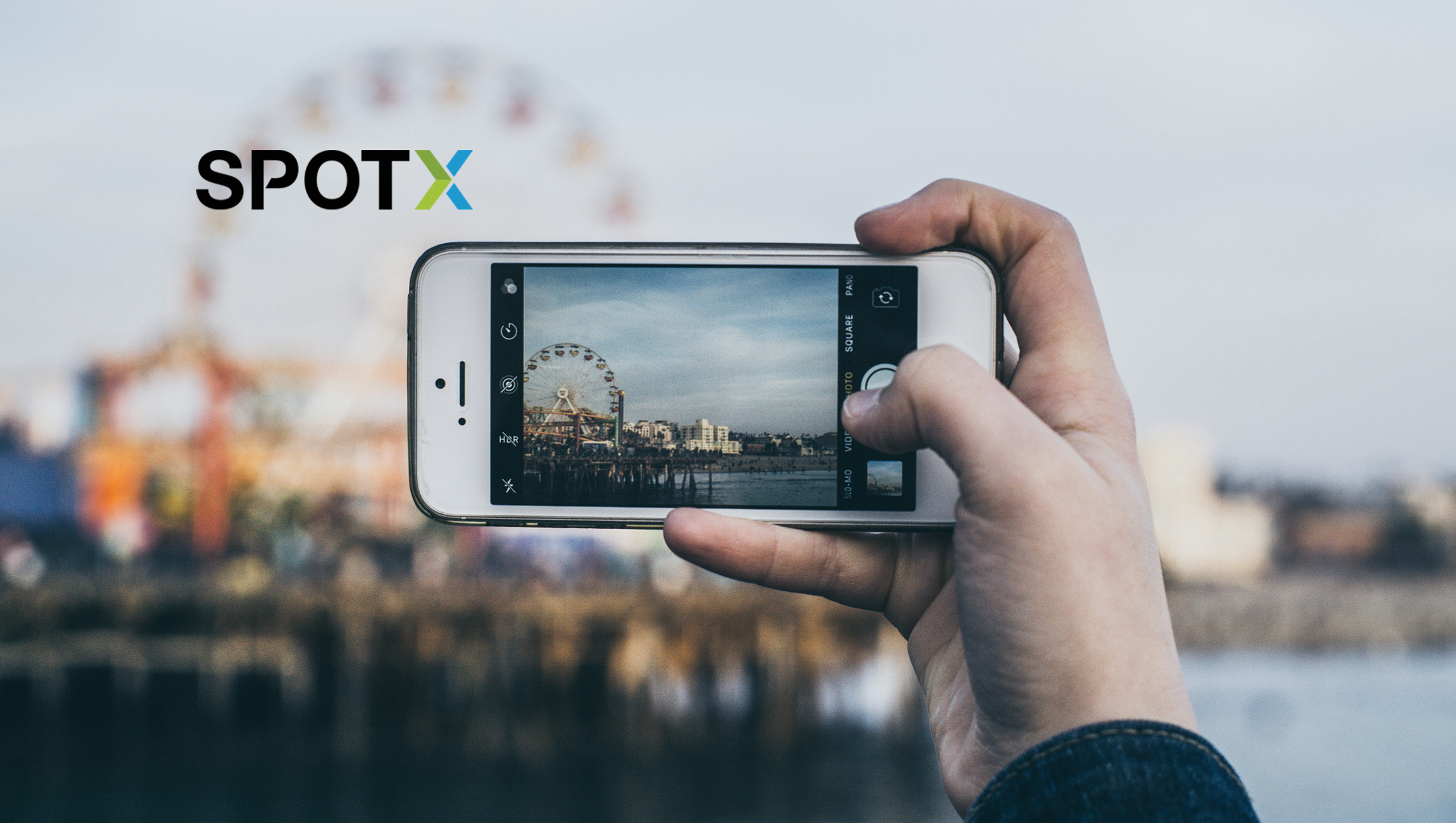 SpotX, the leading global video advertising and monetization platform, today announced it was selected as the best video SSP in Adweek‘s first “Readers’ Choice Awards.” The award recognizes the top advertising and marketing technology providers across 24 categories selected by the entire Adweek community. In its inaugural year, more than 15,000 votes were cast by Adweek’s readers of leading brands and agencies to determine the 2019 honorees. Other companies in the running for this category included platforms such as Telaria and Comcast-owned, FreeWheel.

“Our ongoing commitment to advancing technology and cultivating strategic partnerships has enabled SpotX to lead the industry in video advertising and move the needle in unifying TV, OTT and digital video for over a decade,” said Sean Buckley, CRO at SpotX. “The uniqueness of this award is that the public selected SpotX. This incredible honor validates the hard work and persistence by our team to be the leading video SSP in the marketplace.”

SpotX works with some of the world’s largest media owners and brands including A+E Networks, AT&T, Discovery, Fox Corporation, Roku, Samsung Ads, and Vudu by Walmart, offering solutions to achieve their programmatic video goals. At the beginning of 2019, the company acquired leading server-side ad insertion (SSAI) specialist Yospace for $33 million, enhancing its ability to offer clients premiere SSAI capabilities in live and on-demand streaming environments. Also, the company recently introduced integrations with Mediaocean and Prebid, and rolled out support for the IAB Tech Lab’s Open Measurement SDK, sellers.json, and SupplyChain.

In recent months, SpotX expanded its leadership team and geographic footprint. The company appointed its first Chief Scientist, Neal Richter, and brought on Jeanne Leasure as its SVP of People in the U.S. Chief Technology Officer, J. Allen Dove, became a member of the Prebid.org board and Neal Richter was elected Chairman of the IAB Tech Lab’s Board of Directors . Also in 2019, SpotX opened a new office in Salt Lake City to serve as a hub for research and development teams focusing on work that includes artificial intelligence and machine learning.

Domo Recognized as an Overall Leader in the 2022 Dresner…