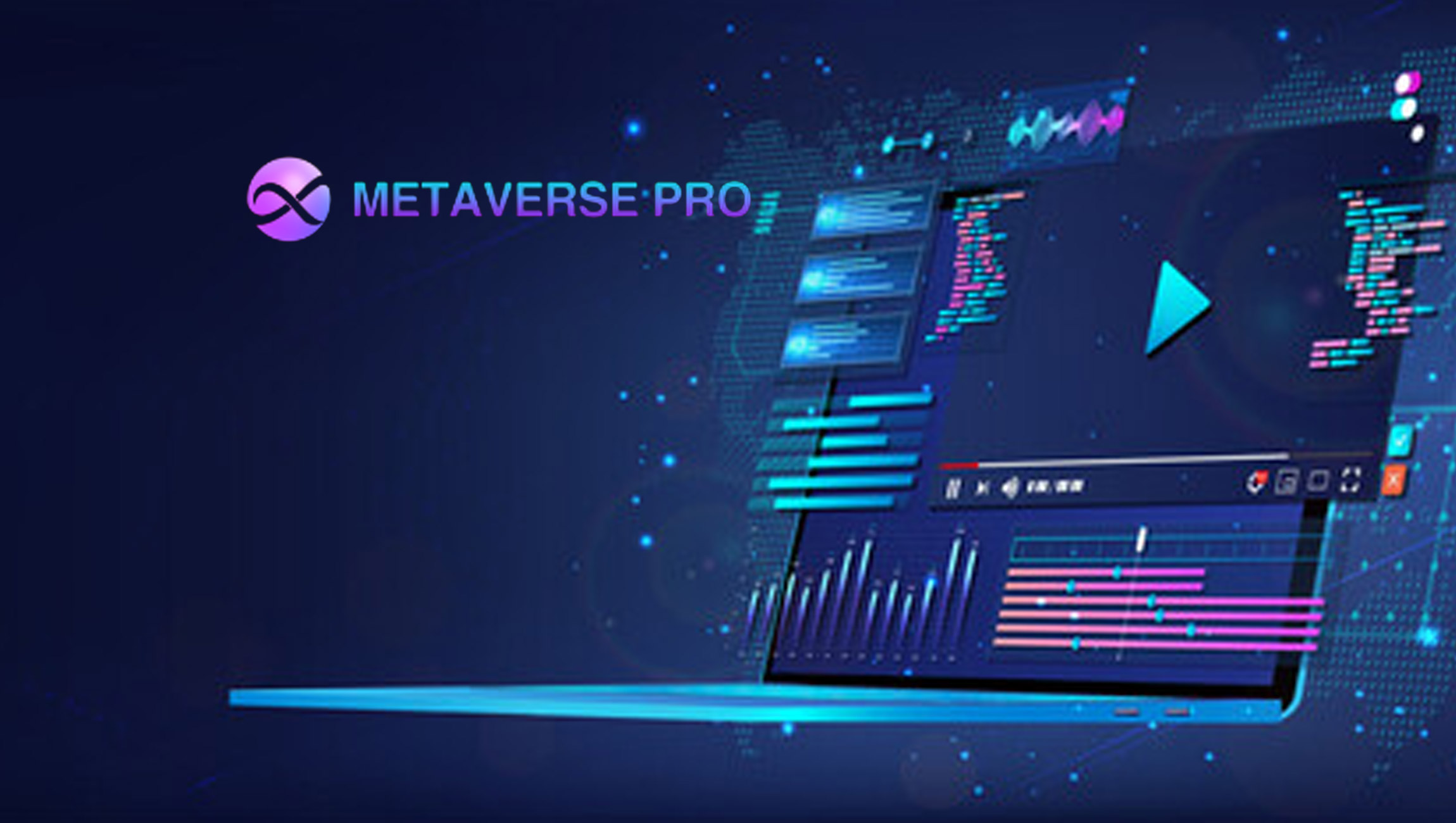 With the development of various websites, applications, and self-media, information dissemination in various forms, content or video, has considerable influence on society. Douyin, Kuaishou, Tencent Video, Youku, and other applications are widespread and occupy most of the traffic in the market. Live streaming and advertisement placement have become the primary revenue methods. X METAVERSE PRO was launched to break the monopoly brought by social media platforms.

X METAVERSE PRO is a decentralized video platform based on blockchain. The key features are autonomy and sharing. It tries to innovate and transform Internet video from platform-led to creator-led. The platform allows anyone to upload videos and makes the ownership of videos open and transparent. Users can control their data and have the right to use and profit. They can get XMETA Token rewards based on the number of views and likes they get, which makes them more motivated. To produce high-quality works, readers can also gain purer content.

Governed by DAO, the project is initiated by a group of like-minded partners. The team members come from all over the world. The new internet shares a common passion. Among them, engineers account for the majority, the team is technically focused, and code development is more active. The team attracts quality projects and talent through frequent hackathons and developer events.

XMETA is the governance token of the platform, and its primary functions are staking, governance and payment. As a native asset on the X METAVERSE PRO chain, this Token participates in rewards for various roles. Access is by making high-quality contributions to the platform and community by becoming a founding member. That is to say, you can get XMETA by registering an account on the X METAVERSE PRO platform, posting videos, or watching videos.

The Next Generation of Web3 Internet

X METAVERSE PRO takes advantage of the traceability, immutability, anonymity, and other characteristics of the blockchain, aiming to achieve Web3, forming a new business model, which is expected to have a disruptive impact. First of all, the decentralization of the blockchain does not have a mandatory central control function, which can effectively remove third-party constraints and is jointly dominated by countless nodes. The second point is that it is traceable and non-tamperable, which can fully protect the system’s operational security and allow users to participate in the benefits in combination with the consensus mechanism. Finally, rely on anonymity to provide users with privacy protection and avoid data association by web trackers.

Based on the blockchain network, X METAVERSE PRO uses Web3 interactive technology to create a new generation of Internet of value, empowering creators to monetize their content directly without taking a share of the platform.

The X METAVERSE PRO platform opens the video upload function and sets various categories, such as technology, music, dance, food, cartoons, trendy games, and finance. Creators can sell the content as NFT and tokenize their channels. Anyone can invest in creators and earn a share of their income.

As a video-centric blockchain, X METAVERSE PRO, in addition to providing users with decentralized video services, allows developers and entrepreneurs to build video applications and allows creators to develop autonomous platforms. Creators publish and auction the NFTs generated by their videos, which can also be shared and crowdfunded in the community. From this point of view, X METAVERSE PRO is a powerful tool for creators to realize the creation and release of videos, which is an epoch-making communication and commercial closed-loop decentralized Web3 platform.

Marketing Technology News: Bad Reviews Aren’t Personal—They’re Data. Here’s How to Use Them

Representative of Creator Platform in the Web3.0 Era

The Internet empowers us to personalize and interact from a search-only Web1 to a read-write Web2. Following the trend of accessibility, content has become easier to find, produce and share. Web3 can better reflect the labor value of netizens and realize the balanced distribution of value, which people widely favor. In this Web3 revolution, X METAVERSE PRO is the pioneer of this practice, taking the lead in solving the problems of user information security and content ownership. Based on this surprising discovery, X METAVERSE PRO has a certain novelty in the field of content creation and video communication in the Web3 era and will play a more significant role in the Web3 mode in the future.

Atari Reveals Sunnyvale, A Massive New Experience in The Sandbox