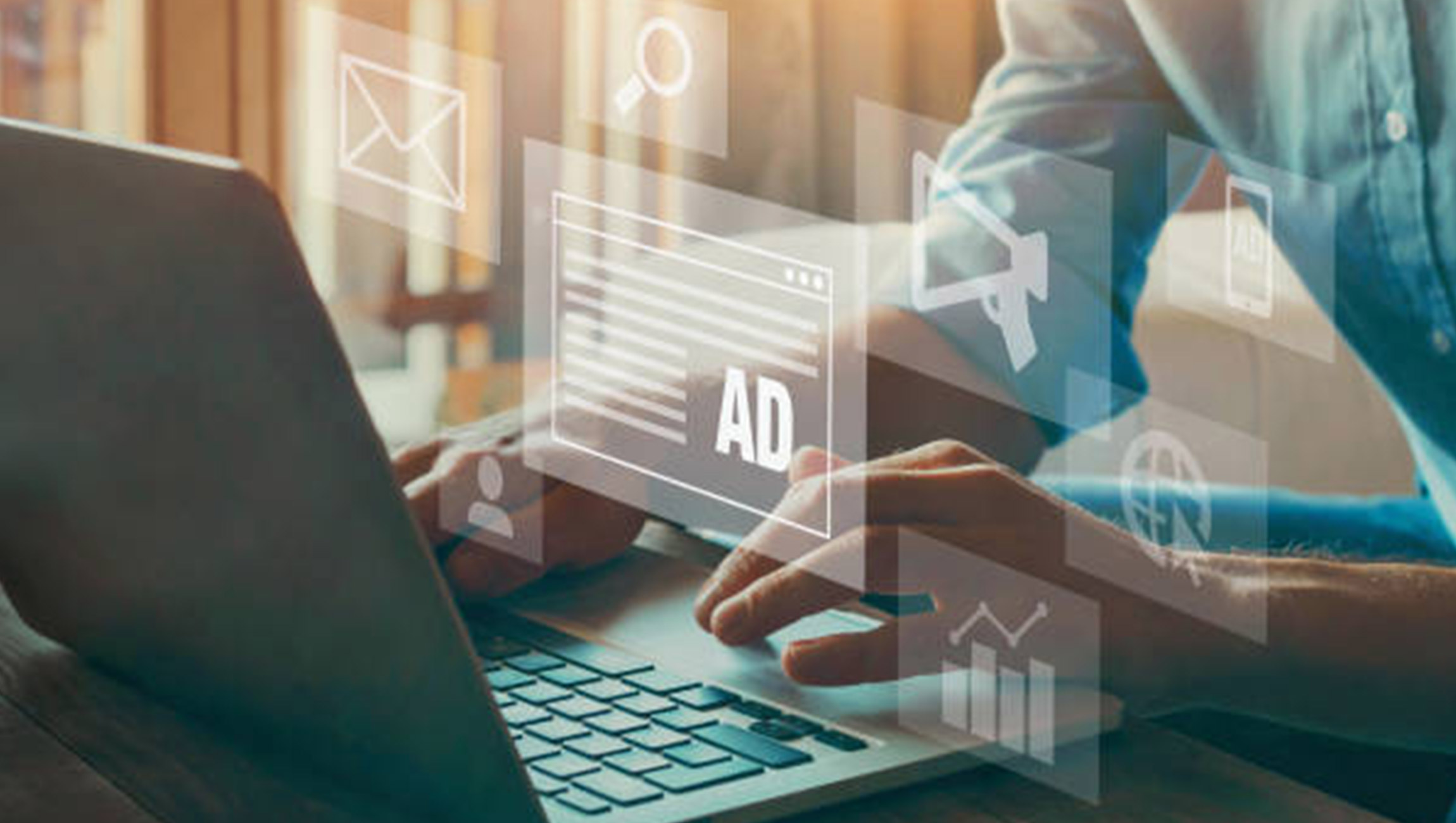 ForgeRock Named a Leader In 2022 Gartner Magic Quadrant for…

Workato Named One of the Fastest-Growing Companies in the…