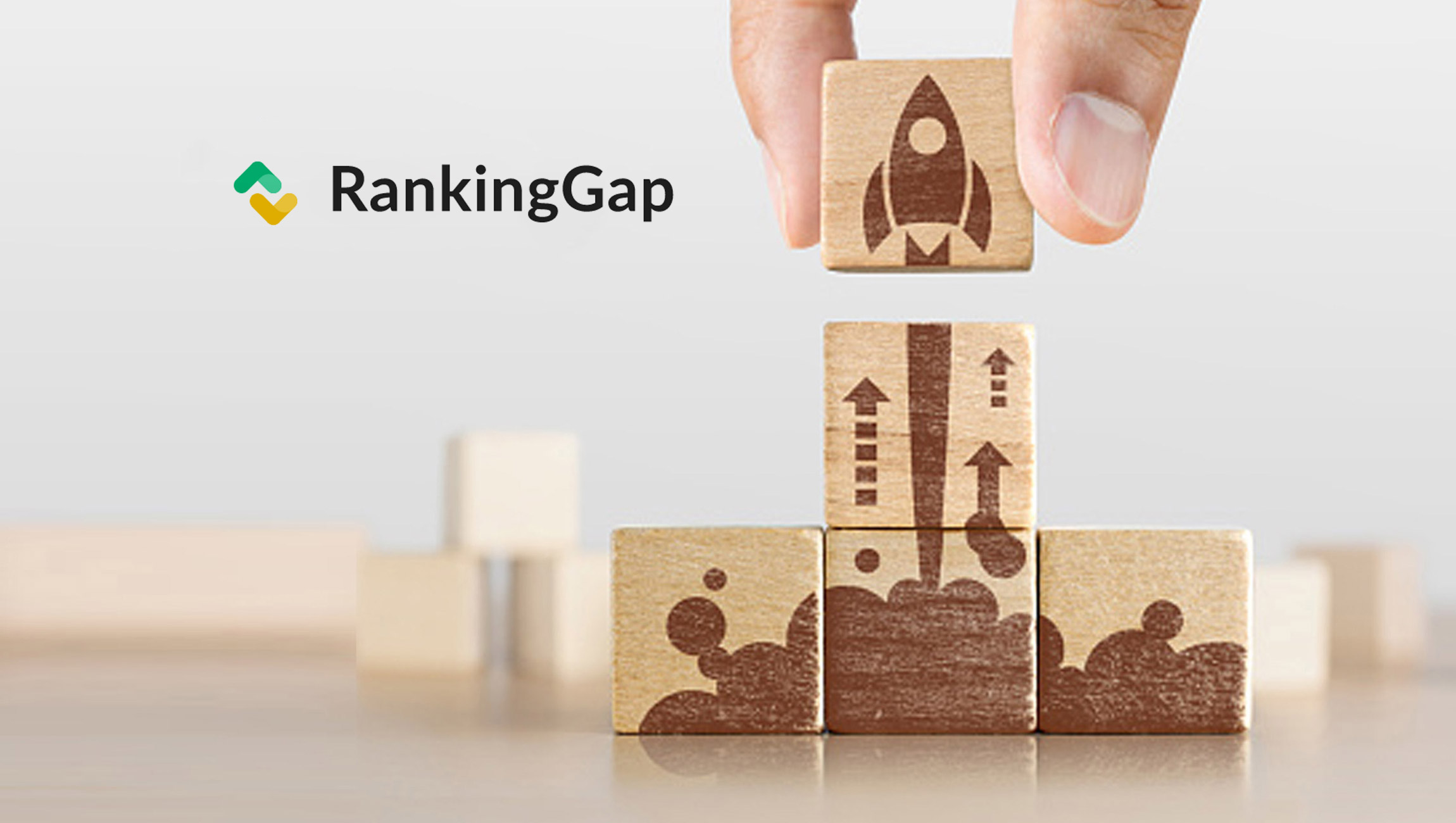 RankingGap is a cloud-based tool that assists users with keyword gap analysis and rank discovery. It announced its new update that allows users to discover their competitors’ core metrics and realize potential competitors.

RankingGap is an advanced keyword gap analysis tool that allows users to discover ranking keywords and analyze the keyword gap between them and their competitors. Today, they announced the launch of a massive new update that introduces several new features with the main one being the competitor discovery module.

In this new update, users can now discover who their competitors are based on insightful data gathered by RankingGap. They no longer have to rely on their own input as RankingGap can now suggest which competitors they should be benchmarking against. This is particularly useful when the user’s website is new or if their industry has no apparent market leaders.

Users can also discover their competitor’s core metrics. They can analyze their competitors’ strengths by gaining in-depth insight into the significant data such as their web traffic, intersecting ranked keywords (common keywords) shared, and their top 10 ranking keywords. An overview of these core metrics will allow users to have an idea of which competitors they should keep an eye on.

“This new update is really exciting for us as it’s a result of hard work and effective planning to push RankingGap to new heights. Identifying competitors is the first step to conducting an effective keyword gap analysis but many people find it difficult to do effectively. We hope that the introduction of Competitor Discovery helps to make this process easy and effective,” said Andy, a representative for RankingGap.

For people who don’t know what RankingGap is, its core feature is to perform a keyword gap analysis on 5 websites simultaneously. The tool has four specially designed keyword views that were crafted to provide users an insightful look into the websites’ keyword profiles:

Besides the keywords, RankingGap will also show the URL (and its ranking) that is ranking for the keyword. Real-time keyword data is also available to better help the user decide if the keywords are worth ranking for.

Veritone Wins 2022 NAB Product of the Year Award for Newly…