Rusk Media Raises $9.5 Million in series A For Blockchain 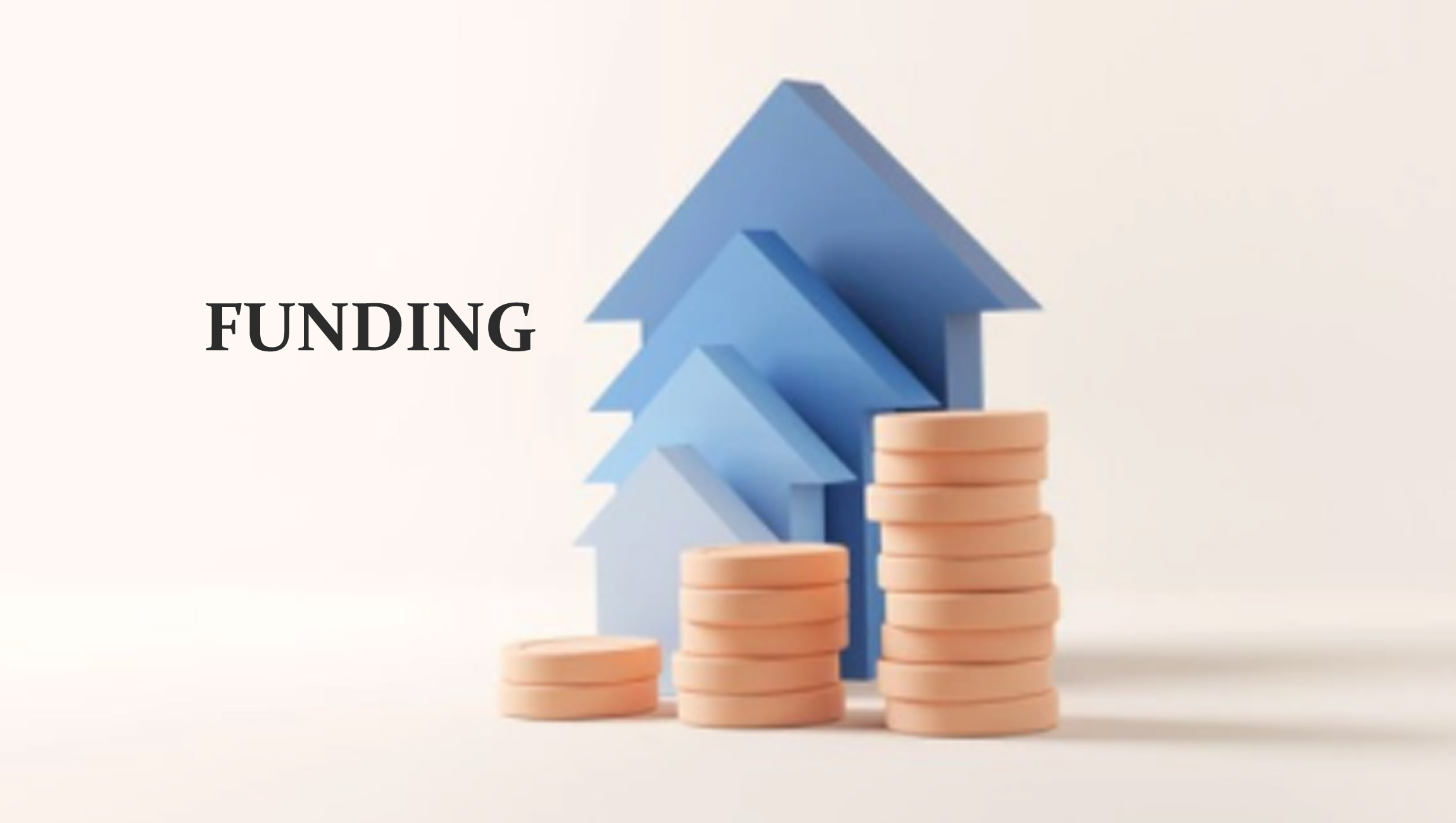 Rusk Media has raised a total of $12M in the last three years and counts Nazara Games and NODWIN Gaming as their investors, among others. The New Delhi-based company is known through its content & IPs on social channels Alright! and Playground with over 500M+ monthly views, and their shows on OTT Platforms.

“We have confidence in Rusk’s competitiveness in IP creation across fiction, non-fiction, and e-sports entertainment. As Investors from Korea, we have seen the immense potential of locally generated premium content and scalability of strong IPs. We believe Rusk is well positioned to become an entertainment powerhouse with their plans on their IPs and IP led gaming platform,” said Chihoon Hyun, Partner at DAOL Investment and co-lead investor for current round.

Mayank Yadav, CEO, Rusk Media said, “With the behavioral shift of the digital native audiences – entertainment has transformed across 30-second snackable social videos, OTT shows, casual & AAA gaming. Our future plans are two-fold – firstly, scaling our content with OTT partners via our IPs in India and the rest of the world, with Playground leading the way for our expansion globally. Secondly, building a UGC-led social gaming platform that will enable game developers to create games and publish them on our platform using our game developer app that plans to leverage blockchain technology.”

While the company presently creates entertainment video content for their audiences – they will soon launch a UGC-led social gaming platform. UGC game creation is becoming widely popular globally with platforms such as Roblox becoming staple destinations for the age group of 8–14-year-olds in the US and Southeast Asia, and Rusk’s platform will enable game developers to create games using freely available Rusk IP assets.

With these developments and an upcoming UGC social gaming platform along with newly acquired capital, Rusk Media is committed to deliver big on its promise of disrupting the entire entertainment ecosystem.

Get Dandy And Remove Bad Reviews From Google