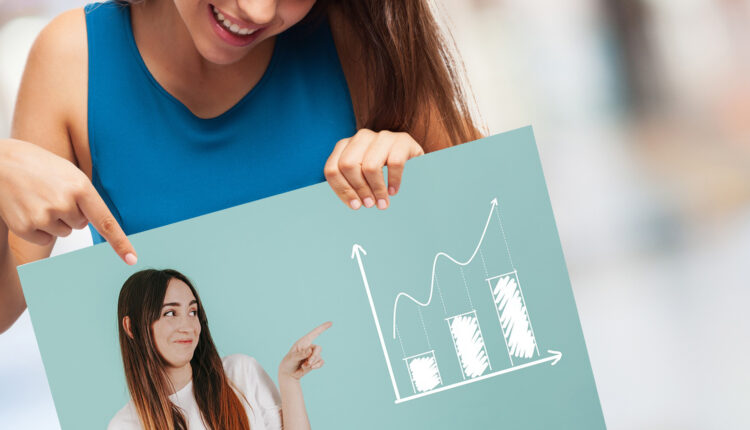 Viva Entertainment Group, Inc, the global entertainment and technology company connecting video content owners and distributors to deliver the world’s TV options in all languages on any smart device with a screen, anytime anywhere is pleased to provide a detailed update on corporate highlights and discuss future strategic initiatives.

The company announced that, with Vivalivetv having reached a million-plus downloads on Google Play, commencing immediately through June 30th, 2021 Viva has started the new marketing and social media campaign that can be seen now on the digital billboard located at 1500 Broadway, Times Square, New York  City. The campaign will also be featured on Google & Youtube push notifications. The same will occur on BLU Mobile Phones. Radio in key markets, and television on most of the channels that are carried on the Vivalivetv Application.

Johnny Falcones, VIVA’s Chairman and CEO, provided further corporate and business goals, stating, “Reaching the million-download milestone is satisfying as it validates the hard work done through the years with the product quality now speaking for itself. This success could have not been done without the daily love and support of all the people that believed in what we do including the Viva staff, brand ambassadors, event promoters, advertising partners, strategic partners and our shareholders.”

Mr. Falcones announced that in coming days, the company will file an 8K information statement with details to update shareholders and new partners on new company initiatives and monetization and download strategies that incorporate the following: