In App MarketingAnalyticsApps for Business 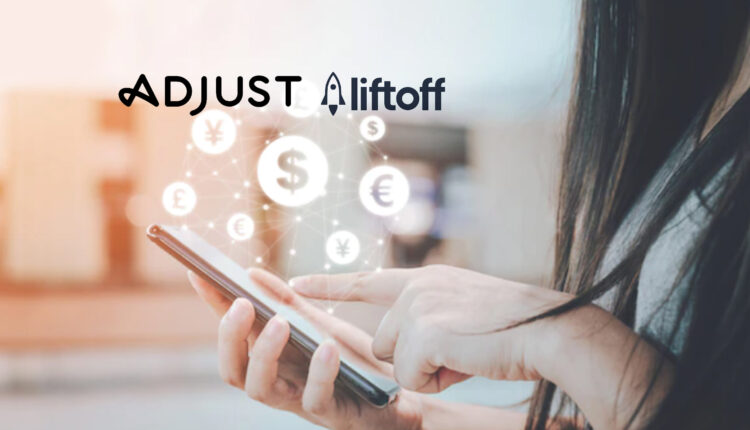 Adjust, the mobile marketing analytics platform, and Liftoff, a leading growth acceleration platform for the mobile industry, released Japan Mobile App Trends 2022: Essential App Performance Benchmarks and Insights, a deep dive into the performance analytics on mobile gaming, e-commerce, fintech and dating apps, as well as CTV, in Japan. The joint report finds that fintech charted the highest session growth of all app categories during the first half (H1) of 2022, increasing 13% year-over-year (YoY).

As the country moves to a more connected future, Japan has set its sights on being a cashless market with 40% of all transactions going digital by 2025. As a result, payment apps have captured the lion’s share of sessions among fintech sub verticals from 2021 through H1 2022, according to Adjust and Liftoff’s report, accounting for nearly 75% of total fintech sessions, followed by banking (15%) and crypto (12%).

Looking across verticals, sessions for all apps increased by 12% in H1 2022 YoY, and from 2020 through H1 2022, app installs grew nearly 20% for all verticals. Notably, while gaming sessions fell in H1 compared to last year, they are still above early pandemic levels — up 8% compared to H1 2020.

“Despite significant industry challenges, Japan has shown its resilience as a top market for app users and advertisers.”

“Despite significant challenges to the global app and mobile marketing industry over the past two years, Japan has shown its resilience as a top market for app users and advertisers,” said Naoki Sassa, General Manager Japan at Adjust. “From a huge uptick in mobile payment usage to boosts in gaming and e-commerce sessions, we’re excited to see how these growth patterns continue over the coming months as user habits continue to evolve.”

The report also examines retention rates, cost per install (CPI), and return on ad spend (ROAS) across four key verticals in Japan to provide mobile marketers with actionable insights for this high-growth market. The top takeaways include:

“To properly measure CTV campaign performance, marketers must go beyond last-touch attribution to look at the assisting touchpoints — CTV ads that are served before users convert via other channels,” Sassa added, ” which is possible through comprehensive cross-device measurement solutions like Adjust’s CTV  AdVision. To illustrate the assisting power of CTV, Adjust data shows that 223.8 million mobile app installs were generated directly through CTV ads globally in Sept. 2022, compared to 670 million mobile app installs being assisted by CTV ads through the same time period.”

“Now is the time to consider what’s next for mobile marketing to accelerate the growth of your apps,” said Kota Amano, Senior Country Manager Japan & Korea at Liftoff.  “At the same time, marketers need to know how to acquire engaged users post-install.”