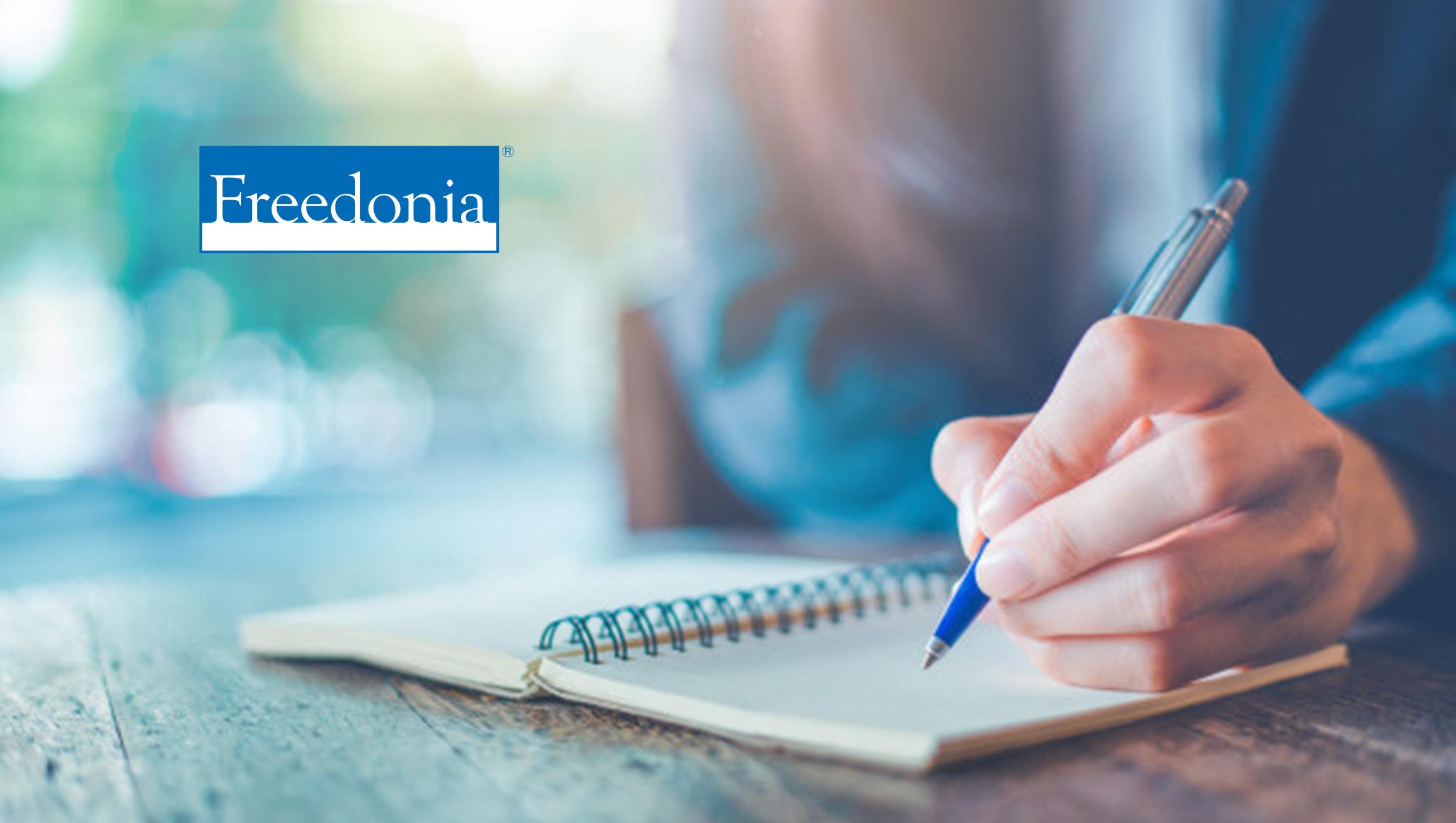 As E-Commerce Expands Globally, Geographic Overlap Will Become Increasingly Important for the Companies

In the nearly $4.0 trillion global e-commerce market, East and West is largely divided by the presence of Alibaba and Amazon – with the former dominating the Asia/Pacific region due to its stronghold in China and the latter leading in more affluent areas such as the US and the EU. Currently, geographic overlap between the two is minimal. In fact, Amazon recently announced it is closing its online store in China to focus on other markets, although the company will continue to sell cross-border into China for orders placed through its stores based in other countries. Similarly, last year, Alibaba nixed expansion plans that would have brought a million jobs to the US.

What is driving the competitive strategies of these two e-tail giants? What opportunities are they poised to pursue going forward? And what advantages does each have in different countries?

A new Freedonia Group study on global e-commerce includes comprehensive profiles of market leaders in addition to the in-depth data analysis Freedonia is known for. Historical demand trends and forecasts for 2023 and 2028 are presented for all major e-commerce product groups and national markets, with factors such as internet accessibility, presence of order-fulfillment infrastructure, and consumer trends like the penetration of mobile payment apps assessed in each country’s growth outlook.

With double-digit annual growth projected for global online sales through 2023, both Alibaba and Amazon stand to benefit from their entrenched positions. However, as e-commerce continues to expand globally, geographic overlap will become increasingly important for the companies, particularly in the nascent markets of developing Asia/Pacific countries – such as Indonesia, Malaysia, and Vietnam – where both are ramping up expansion efforts.

The Freedonia Group is a leading international industrial research company publishing more than 100 studies annually. Since 1985, we have provided research to customers ranging in size from global conglomerates to one-person consulting firms. More than 90% of the industrial companies in the Fortune 500 use Freedonia Group research to help with their strategic planning.

China’s Most Valuable Brands Grow a Record 30% to $889.7 Billion in 2019 BrandZ Top 100 Most Valuable Chinese Brands Ranking – With Alibaba the New Number One

An Award-Filled Fall for Wondershare as a Leader in…