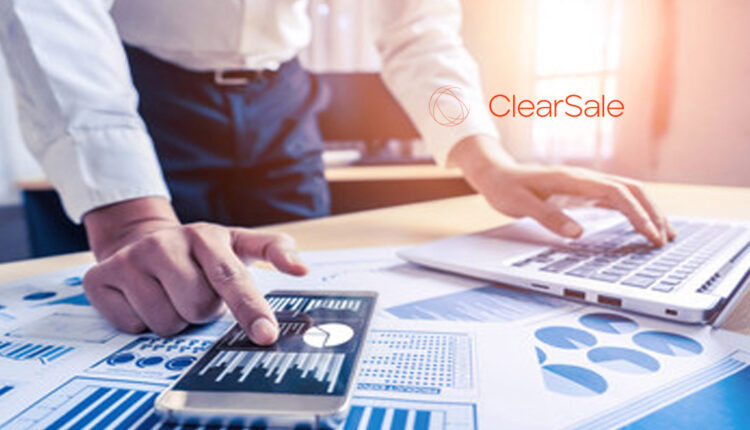 Why 2022 Will Be The Age Of Experimentation For Marketers