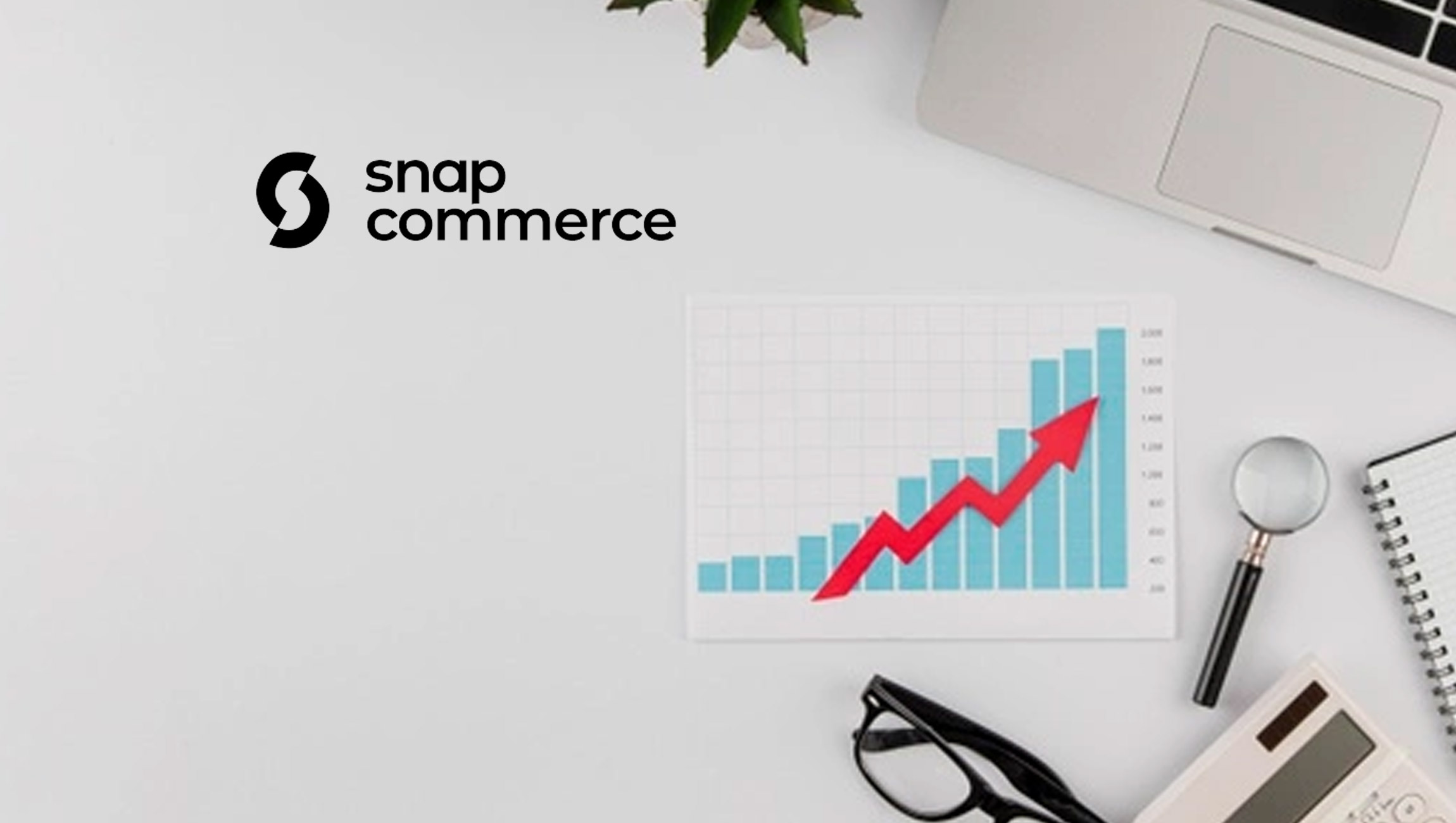 Snapcommerce, the mobile commerce platform that maximizes consumer savings, announced today the appointment of Joanne Bradford to its board of directors. With over $100M USD in total funding and consistent high-double / triple-digit annual revenue growth, Snapcommerce is tapping into Bradford’s leadership to accelerate strategic product innovation and market scale as it executes on its vision to provide access for consumers to experience more of what life has to offer, regardless of income or circumstance.

“Snapcommerce is a unique company, using mobile-first to reinvent offers for consumers”

Currently serving as CEO of Enkasa, Bradford was most recently the President of Honey, an e-commerce platform acquired by PayPal for $4 billion. She was previously Chief Operating Officer and Chief Marketing Officer at SoFi, which went public in one of fintech’s largest IPOs. Bradford has also held leadership positions at Pinterest, Yahoo, and Microsoft. Credited for growing global partnerships, enabling platform adoption, and leading monetization efforts, as well as driving successful acquisitions and IPO efforts, Bradford adds exceptional expertise to Snapcommerce’s board of directors.

“Snapcommerce is a unique company, using mobile-first to reinvent offers for consumers,” said Joanne Bradford. “I am very excited about the leaders, their values, and the long-term vision for Snapcommerce.”

Snapcommerce is a flexible, AI-driven platform that helps customers save across everything that they buy on their phones. Snapcommerce’s 20M+ users will have spent over $1B across its various products, including Snaptravel – its flagship travel product which has saved consumers over 100,000 hours of shopping time while realizing over $100 million in direct savings.

“Snapcommerce is at an exciting inflection point, and with Joanne’s leadership now onboard, we’ve never been in a better position to accelerate our continued growth trajectory,” said Hussein Fazal, CEO, and co-founder of Snapcommerce. “Joanne is one of the most respected leaders in building high-value businesses at the intersection of mobile consumer and financial services, customer savings, and enhanced rewards, which is where Snapcommerce’s market potential is. More than that, her personal commitment to supporting companies that serve consumers regardless of their life circumstances or income perfectly aligns with our corporate mission.”