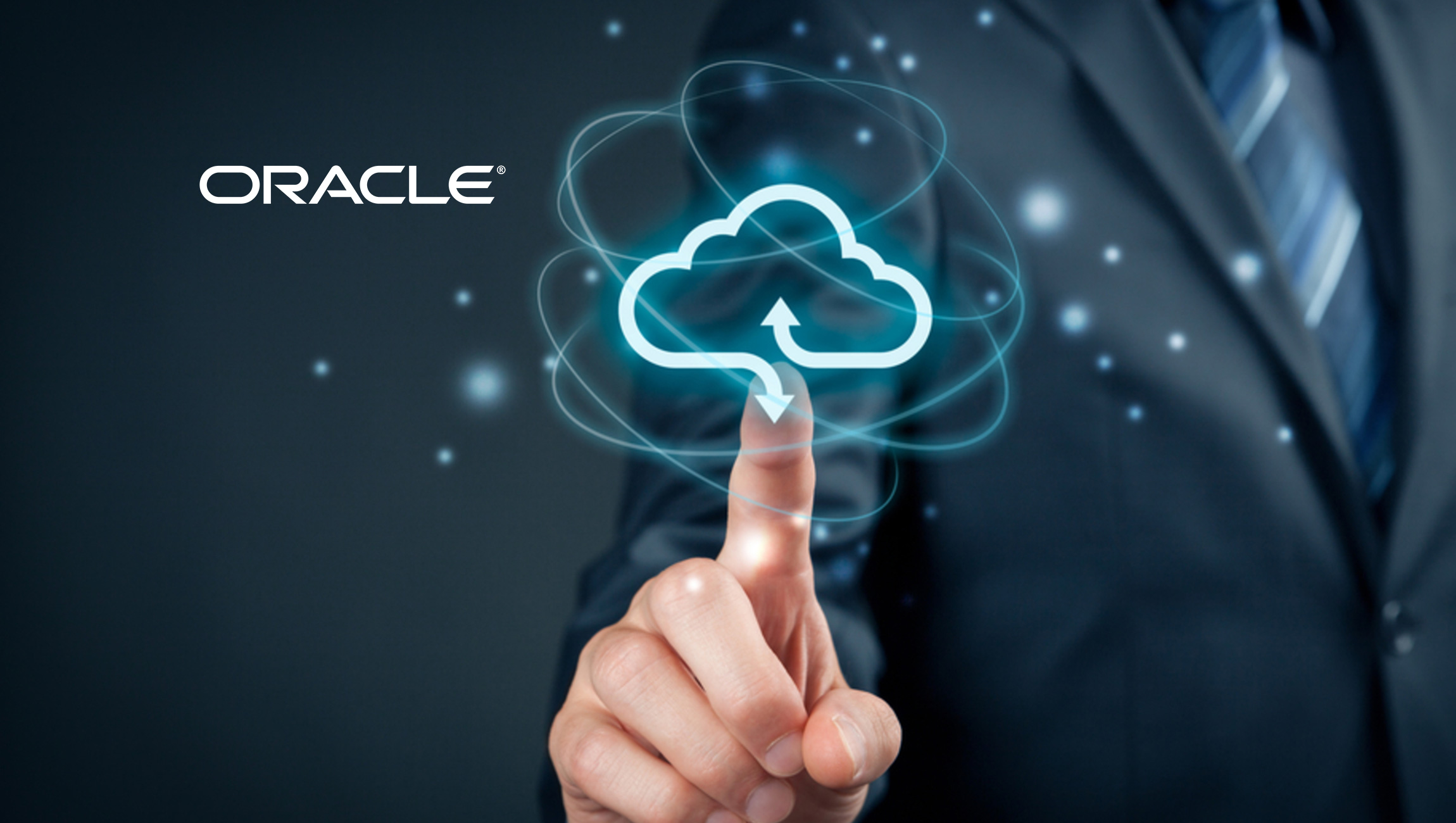 Oracle Data Cloud announced that the Media Rating Council has granted accreditation to Moat Analytics for its ability to detect and filter sophisticated invalid traffic, like the ad fraud generated by bot networks, in mobile apps. To earn its MRC accreditation, Moat Analytics successfully completed an audit of its technologies, systems, and processes by independent CPAs engaged by the MRC, and was found by an MRC committee to be compliant with MRC’s high standards.

“Mobile has become a critical front in the struggle against ad fraud,” said Dan Fichter, Vice President of Engineering at Oracle Data Cloud. “For marketing budgets to continue their shift to apps and the mobile web, marketers must gain confidence that the mobile environment is safe. This MRC accreditation was earned through the hard work of a cross-disciplinary Moat technology team that specializes in mobile development, network engineering, data science, and machine learning across a footprint that nets us tens of billions of measurement logs each day. I’m very proud of the teams that have pulled this off.”

“The MRC’s guidelines for SIVT filtration and detection were designed to ensure that measurement providers comply with a comprehensive range of rigorous requirements for this vital and complicated work,” said George W. Ivie, Executive Director and CEO of MRC. “We are pleased to recognize Oracle Data Cloud’s Moat Analytics for achieving this important accreditation for in-app SIVT filtration and detection, and we commend them for their leadership in working toward transparency and accountability in digital advertising.”

According to the MRC definition, Sophisticated Invalid Traffic includes “traffic identified through advanced analytics; multi-point corroboration; human intervention – such as hijacked devices, ad tags, or creative; adware; malware; misappropriated content.” Moat Analytics previously has also been accredited by the MRC for SIVT Filtration and Detection for Desktop and Mobile Web, as well as Display and Video Ad Viewability Metrics for Desktop, Mobile Web, and Mobile In-App.

According to eMarketer, Americans spent more than three and a half hours per day using their smartphones and tablet devices on average in 2018, and 88 percent of that time was spent within apps, rather than mobile web browsers, creating a significant risk for ad fraud and a need for rigorous monitoring and defense.

Moat Analytics helps top advertisers and publishers measure and drive attention across trillions of ad impressions and content views, so they can avoid invalid traffic, improve viewability, and better protect their media spend.

Celtx Introduces Celtx Gem: A Major Update to Its Narrative…