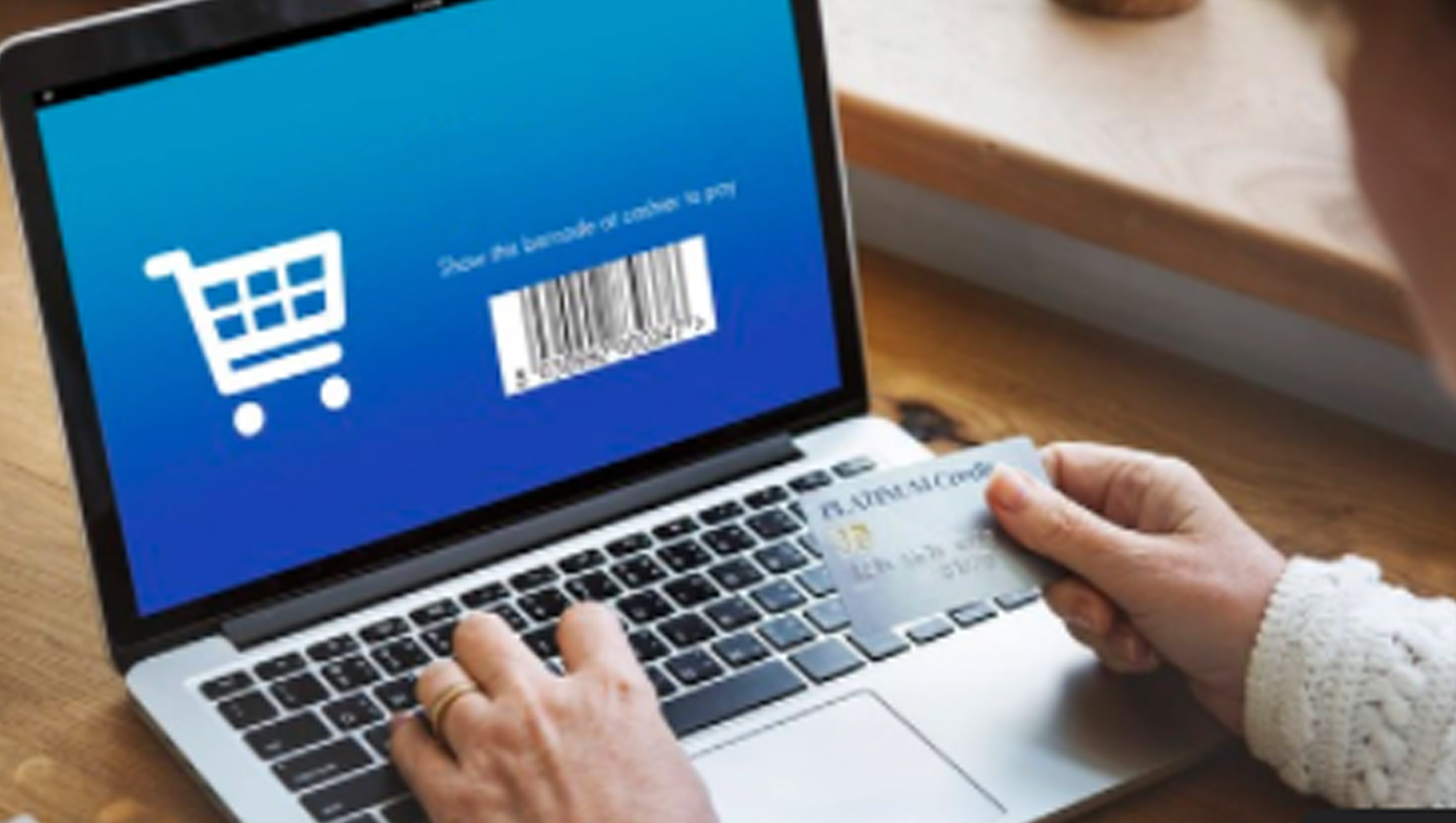 According to new research from Aluma Insights, half of online adults recall seeing shoppable ads on television. Of these consumers, 39% have engaged a shoppable TV ad, 70% of which also purchased a featured product either at that time or thereafter.

“While this is not an ad conversion rate, which measures the buy rate of a specific product in a specific ad, it is nonetheless true that a large part of adults that do engage shoppable TV ads are positively impacted by them,” said Doug Montgomery, a Aluma senior analyst who for 15 years served as Vice President of Category Management with Warner Bros., blending data analytics and merchandising. Prior to that, he was an executive merchandiser for Walmart.

Montgomery points to a number of factors enhancing the appeal of shoppable TV ads, in particular:

• The normality of online click-to-buy behavior;
• The maturation of digital natives, who’ve brought with them into adulthood the habits and preferences developed in their youth; and
• The continued success of TV shopping channels like QVC, which laid the groundwork for TV-based purchases.

Montgomery adds that, while engagement with shoppable TV ads is lower among all age cohorts versus comparable rates for shoppable social video ads, in both cases online adults under the age of 45 are more likely than their older counterparts to have interacted with these ads. This is especially true among male millennials, a highly-prized consumer segment.

A key insight that Montgomery did not expect was the strong preference among shoppable TV ad buyers to purchase featured products from large retail brands such as Amazon or Walmart than from device manufacturers such as LG and Roku and broadband/pay-TV providers such as Comcast and AT&T.

Marketing Technology News: How to Boost Customer Participation in Rewards and Loyalty Programs

Chatmeter Announces the Promotion of Cynthia Sener to…