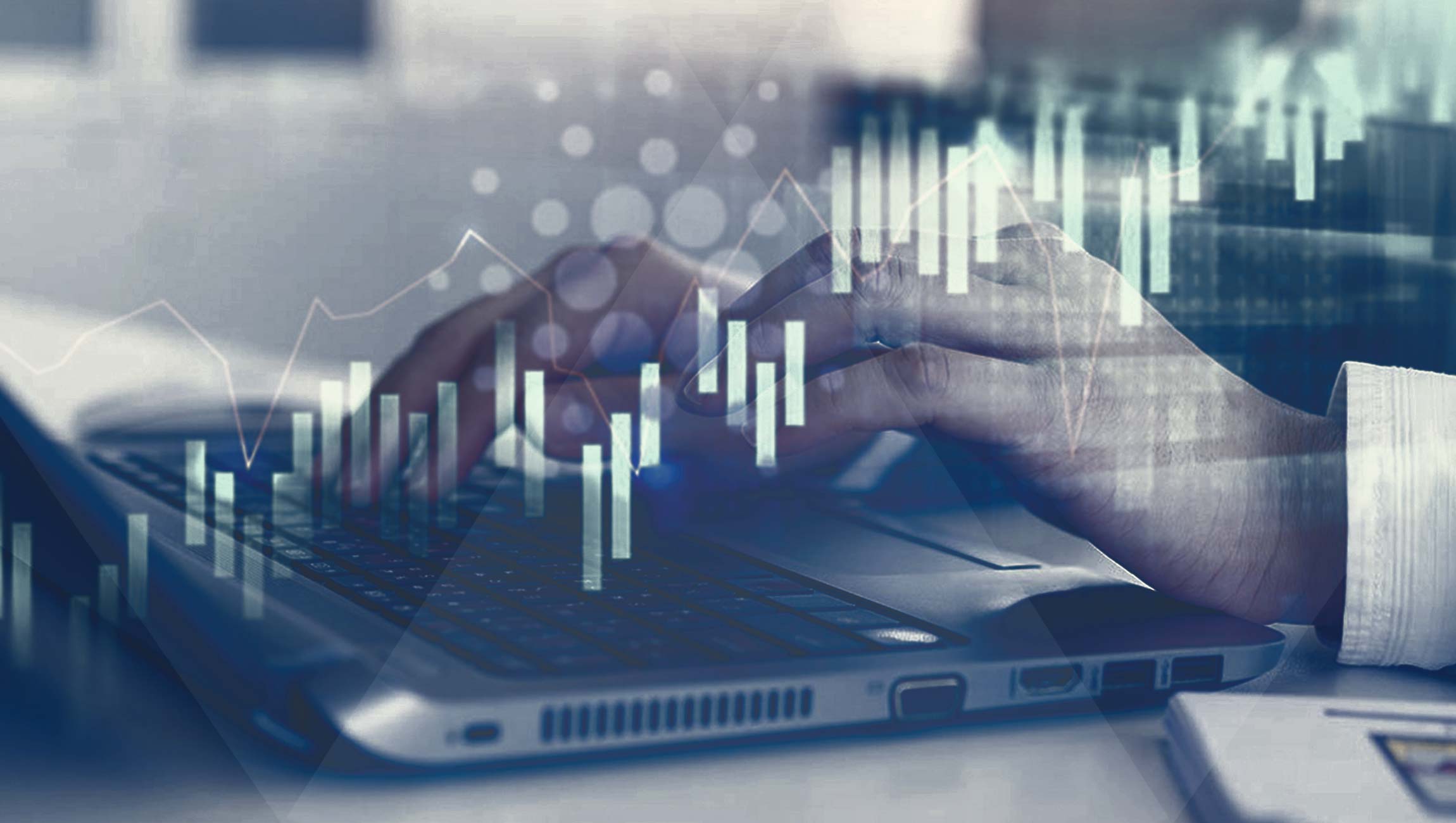 There is no question that Artificial Intelligence is a transformative technology – so much so that we can’t even begin to imagine the impact it will have in the next five, ten, or even twenty years. At the same time, AI is already being used in innovative and unexpected ways across a variety of industries. The following are just some of the interesting applications that have emerged over the last few years:

Bees perform an important ecological function, especially for farmers who rely on pollination to germinate crops. As the bee population continues to decline, scientists have looked for ways to mimic the important work that the insects do – and one solution they’ve found is to create robot bees (robot drones to replace real drones!) that are equipped with cameras, GPS, and Artificial Intelligence. This potent combination of hardware and software allows these robots to determine where crops are located, and pollinate them accordingly.

While it is unclear whether anyone has actually developed these devices just yet, Walmart has already filed a patent application for “systems and methods for pollinating crops via unmanned vehicles.”

2. Employing a Sophisticated Network of Machine Learning and Sensors to Monitor Crops and Predict Yields

It might be a while yet before we see mechanical bees pollinating fields, but some inventive farmers are already using Artificial Intelligence to improve their productivity. For example, startup PEAT is using image recognition technology to identify any pests, plant diseases or nutrient deficiencies in a farmer’s yield. Farmers can upload photos via the Plantix app, whose algorithms then analyze the image and bring up detailed information on the crop and its potential disease. Alternatively, farmers can choose to put their plants under constant video surveillance to monitor any problems that may occur.

What does beer brewed by AI taste like? You can now find that out for yourself, thanks to IntelligentX. The company has released four beers, each with different flavor profiles (amber, pale, golden, black). The idea is for customers to give feedback to a bot on Facebook Messenger, feedback that would then be sent on to the brewer and used to improve the recipe. By collecting this information, IntelligentX hopes to be able to spot trends early, which in turn impacts the beers that the company will produce. The idea is to use Artificial Intelligence to change the recipe slowly over time, in order to better adapt to consumer tastes.

It’s entirely possible that the next hit song you hear on the radio will be written with the help of AI. In fact, it’s already been done: In 2017, Alex Da Kid’s single, “Not Easy,” performed with Elle King, X Ambassadors, and Wiz Khalifa, made both the Billboard and iTunes charts. While writing the song, Alex Da Kid used IBM’s Watson to analyze hit songs over the previous five years, as well as any other relevant media content (news articles, social media posts, movie scripts, etc.) that could give him a sense of the era’s “emotional temperature,” and get his creative juices flowing.

After using all this information to come up with a general theme for the song, he then turned to Watson BEAT, an algorithm that uses machine learning to come up with musical suggestions, to help him come up with the song’s sound. While much of the work still has to be done by the individual songwriter, expect to see more hitmakers turning to AI’s analytical abilities in order to better identify musical trends.

Read More: How Conversational AI will Boost the 2020s Economy

5. Detecting Deterioration in a Patient’s Health Before a Major Critical Event Occurs

Artificial Intelligence’s predictive abilities have long been heralded. But instead of using it to determine the likelihood of a song making the charts, or an ad succeeding amongst its target audience, some companies are looking to use it to make a more immediate impact; namely, by being able to analyze health data to predict whether someone is at risk of a serious medical event, and therefore prevent it from occurring.

Healthcare startup Biofourmis takes information from wearable sensors and other sources “to create unique digital biomarkers” for each individual that are then monitored, as any change in these markers could indicate that a serious health event is about to occur. In this case, not only is AI present in the sensors themselves, but it’s also the underlying technology that allows Biofourmis to determine what patients and doctors should be paying attention to.

6. Figuring out Which Disney Movie Will Perform Best at the Summer Box Office

On the face of it, this sounds more like a fun side project than a hard-hitting investigative piece. However, it is illustrative of the ways that many individuals are using Artificial Intelligence. Thanks to the relative accessibility of predictive models and open source Machine Learning libraries, people now have the ability to run their own interesting experiments using publicly available data. What unexpected uses for AI will you come up with?

Atlas Announces a Strategic Partnership With Blockless to…