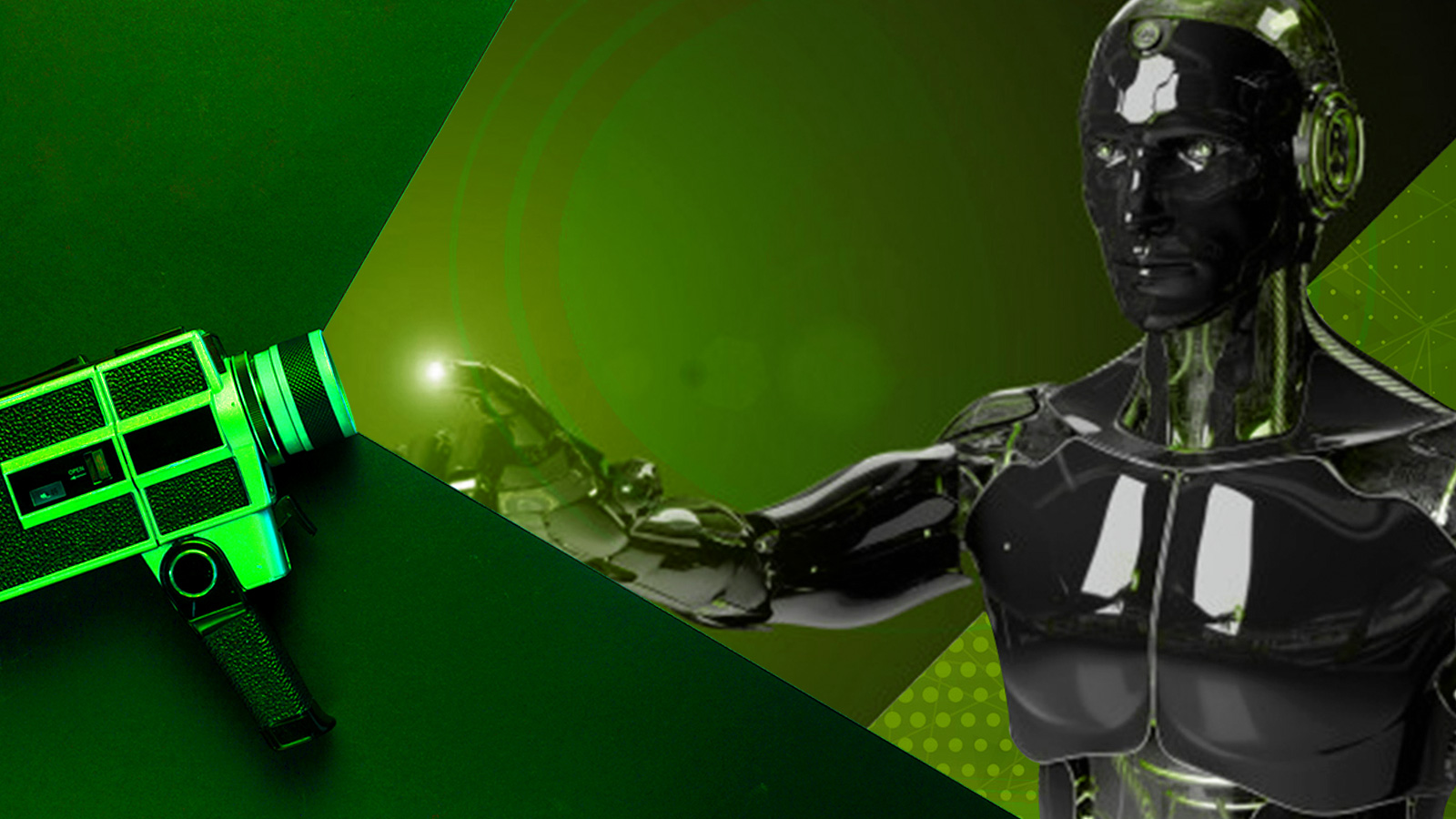 Video streaming is everywhere. We all have a camera in our pockets, and nearly anyone can live video chat with minimal barriers to entry. Today, the ability to connect to anyone in the world through video is easier than ever — and it will only get easier as technology advances.

One emerging trend in the video space is live-streaming, or streaming video simultaneously captured and broadcast in real-time. But live video has a dangerous downside: the lack of control. There’s no “oops” button when live-streaming — anything can happen, and it’s difficult to contain what happens to the content. In some cases, videos are already recorded and downloaded before a stream is shut down.

As live-streaming continues to evolve, many forward-thinking content producers, developers, and streaming platforms are beginning to invoke Artificial Intelligence (AI) to help regulate the dangers of live-streaming.

As more companies in more verticals turn to video to bolster their Digital Marketing and social media efforts, it’s increasingly apparent that video is not going away anytime soon. In fact, according to recent research from Cisco, internet video traffic made up 69% of all global consumer internet traffic in 2017, and by the year 2022, it will account for a whopping 82%.

But this wasn’t always the case. When internet services first became available to consumers, even the shortest of videos could take as long as 10 minutes to download and the result was often a fuzzy picture that required significant bandwidth to buffer. Today, however, almost anyone is able to broadcast full-screen, high-definition (HD) video — streamed in real-time to anyone, anywhere — in a matter of milliseconds.

While internet users, especially millennials, are consuming a seemingly ever-increasing amount of video content, entirely new forms of video content are emerging. Beyond broadcasting live events like sports games, entertainment events, webinars or the coverage of a developing news story, user-generated content (UGC) is on the rise.

Traditionally, video-on-demand (VOD), the programming system that allows users to select and watch video content whenever they choose, has dominated the online video market. But trends are shifting toward the advantages live-streaming offers. In fact, the average time spent watching live video is higher than VOD on mobile (3.5 minutes vs. 2.8 minutes), tablets (7.1 vs. 4.1) and especially for users watching on their desktop (34.5 vs. 2.6).

Live-streaming events like presidential rallies and other historical events, crucial moments during sporting events, playing video games and other occurrences allows content creators to connect with both friends and a wider audience. When used in a positive manner, streaming can help create brand identity, showcase talent, develop skills in communication and be used as a tool in campaigns. But despite the opportunities for sharing and interconnection live-streaming presents, it can be unpredictable as well as difficult to moderate.

The Dangerous Downside of Live-streaming

Beyond improved opportunities for connecting with the world, live-streaming can also open the door for viewers to see gruesome and uncensored content. From fatal car accidents and incidents of torture to sexual assaults and suicides, the live-streaming of crimes and other horrific incidents on various channels and platforms is on the rise. Experiences once restricted to individuals or small communities can now be shared, in real-time, by anyone, and some streams are now reaching millions of audience members.

In addition to the threat posed by being exposed to horrific uncensored content that live-streaming can enable, a number of auxiliary risks also need to be considered by live-streaming channels, platforms, and applications, as well as government organizations and the general public.

Because children and teenagers can live-stream video themselves, in some cases, nearly anyone — including child predators — can access that stream. For child predators and others intent on taking advantage of impressionable young people, live-streaming enables the ability to view the child or teen in an unedited and overly familiar moment, with little to no incriminating data made available because it remains difficult to track who is streaming or monitor the content of the stream in real-time.

Additionally, the question of consent comes into play with live-streams. When broadcasting for the world to see, viewers who the streamer doesn’t want to include or who haven’t given consent can still access the streamed video. Live-streaming services often have limited privacy controls, and as a result, it can be difficult to determine who is watching and prevent unwanted viewers from accessing the stream.

Compounding the problem, issues surrounding accidentally revealing one’s location or other intimate information have cropped up. These issues have opened the door for viewers to commit crimes both remotely and in person. Consider the consequences arising from celebrity stalking, swatting (defined as “the action or practice of making a prank call to emergency services in an attempt to bring about the dispatch of a large number of armed police officers to a particular address”) and doxxing (or publishing private or identifying information about (a particular individual) on the internet, typically with malicious intent) as some of the other potential pitfalls of live-streaming video content.

So how can online platforms, live-streaming channels, and other applications publishing and recording live-streams regulate their video content to keep viewers, individual streamers, businesses and other content creators safe from potential pitfalls?

AI to the Rescue

Enter Artificial Intelligence. Already widely employed across a variety of industries to communicate with customers, streamline tasks and deliver big data insights, AI is set to transform video live-streaming as well. Currently, AI is being used for viewer metrics, network and technical troubleshooting, recommendations, and ad serving, but there are many other potential uses, including the swift regulation of content.

With the volume of data being generated from video set to increase from its already overwhelming usage today, the information derived from this data can be used to regulate streaming content. We can expect AI to be able to interpret streaming content and automatically extract metadata from descriptive tags, categories, and summaries. This will pave the way for more intelligent analytics, content insights, and content management, thus paving the way for enhanced regulation as a means to protect the privacy of streamers and to more effectively monitor potentially harmful content.

Consider AI analyzing a live video with no human interference or regulation. Modern applications can recognize hundreds of thousands of natural language queries, allowing users the ability to search footage and find clips showing specific animals, people wearing clothes of a certain color, individual car makes and models, and much more. AI has worked well for the regulation of incidents that include nudity, propaganda related to terrorism and graphic violence where there is a large number of examples available to train systems, but some videos simply won’t trigger automatic detection systems. Another challenge is discerning dangerous content from visually similar, innocuous content.

While other regulations like delaying live-streams and flagging videos with a high number of live viewers for immediate monitoring exist, AI’s ability to remove humans from the monitoring process offers a lot of promise in minimizing the harm caused by dangerous live-streams. Even though AI systems need to be trained with copious amounts of data to effectively keep an eye on live-streams, the advantages offered by Artificial Intelligence cannot be overlooked. As video grows increasingly popular and more people consume live video content, live-streaming platforms, channels, and services should consider employing AI to keep our increasingly digital world that much safer.

Read More: How to Translate Your Content for a B2B2C Approach

How to Fix Sales Churn

MarTech Interview with Rachel Conforti, VP of Marketing at LoopMe