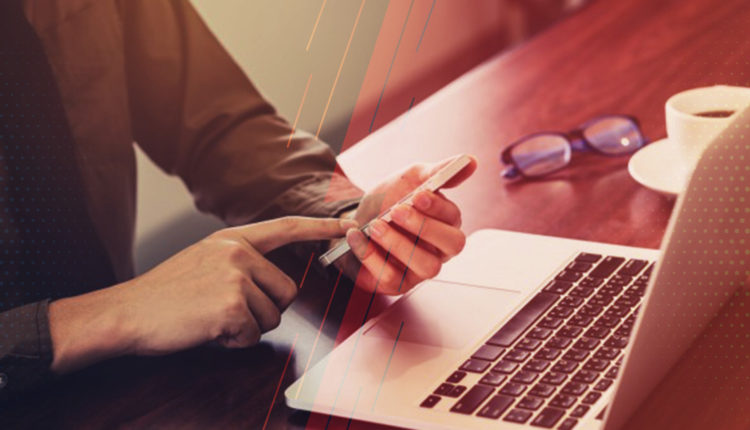 To no one’s surprise, cookies dominated conversations. Google announced it would phase out third-party cookies in Chrome over the next two years. And, this week, Google’s SameSite update will go into effect, though on a small scale to start. Google’s changes follow similar privacy shifts from other top browser companies like Apple and Mozilla.

Obviously, these moves are great for consumers and ultimately good for the industry. Third-party cookies have never been completely accurate and it’s time for a better tracking option for both consumers and advertisers. But let’s be honest – the cookie changes, which seem to be occurring in a vacuum, will have a dramatic impact on the ad ecosystem. Advertisers will soon need new solutions to targeting as personalization is only getting more important. This is a huge opportunity for a new industry heavyweight to be created.

This change could potentially spark an increase in the reliance on publisher’s first-party data – at least that’s the hope for some of the larger publishers who are putting huge resources into more sophisticated data offerings with the goal of it become the new media currency. At ALM (IAB Annual Leadership Meeting in Palm Springs, California), the IAB proposed a new identifier, built on a hashed email address or phone number. That said, all this raises a host of new technology and data compliance questions, with no clear answers. There’s a lot of ground to cover in the next couple of years.

This is where an identity solutions player like LiveRamp could bring tremendous value. We’re also likely to see a new interest in media-buying platforms that can integrate directly with a publisher’s ad server. A one-to-one connection would allow buyers to push first-party data right to preferred publishers, without third-party cookies, making it possible to see the forward availability of their data across publisher inventory.

Publishers have been understandably skeptical about proposed alternatives to cookies. That was clear at ALM. I think the consensus is that publishers feel they’re being left out of those efforts, with industry orgs and big AdTech companies like Google shaping them instead. Proposals like pixeling their page or a persistent ID using email addresses are also a non-starter for many publishers.

Moving forward, the industry needs to do a better job working with publishers and media providers on the post-cookie landscape. Doing so will give publishers greater control over what solutions are developed, ensuring that they’re positive for their business and their valuable audiences. To help themselves, publishers should be connecting with the IAB, 4As, ANA, and World Wide Web Consortium (W3C) as much as possible.

A Comeback for Context?

One of the solutions discussed at ALM was a return to contextual targeting — ads independent of cookie-tracking that run alongside relevant content. In a breakout session about ‘Making Content King again’, the big question was if contextual data can be used as a proxy for audience data in a cookie-less world.

I don’t think we’re going to see a complete shift but rather that we’ll see a mix of audience and context – either through targeting those segments, or simply moving more dollars into more premium executions that allow buyers to work with publishers directly.

When wanting to simply reach a certain audience, as opposed to retargeting them based on behavior, we’ve previously thought of scale as going broad. However, a better way to get quality and quantity is to work directly with the publishers to see if they have a high affinity with your desired first-party audience, then go deeper into their inventory. Buyers can do this with tech partners who are connected directly into the publisher’s ad server and access inventory that is not available on other platforms.

Publishers are typically still not monetizing much of their inventory. If we want to keep great content that brings great audiences, we need to make sure we’re helping the premium content creators keep generating revenue.

Charmagne Jacobs is the VP of Marketing and Global Partnerships at Adslot.