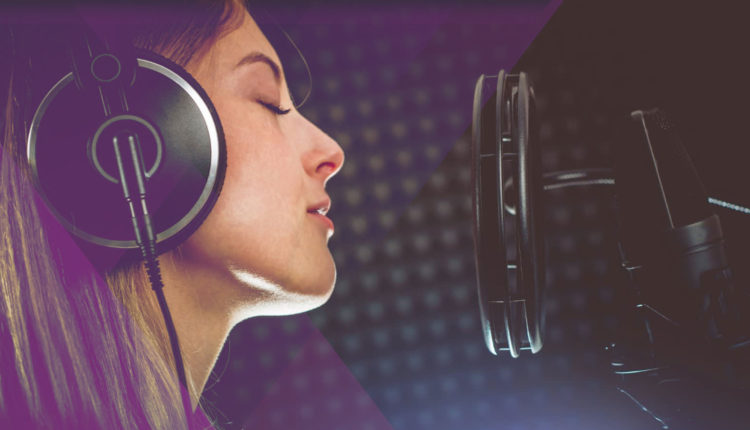 Movie studios typically develop their media plans way before their trailers drop. Why delay securing the inventory when you know, based on the movie’s themes and its stars, who the likely fans are and the best channels to reach and engage them?

But I think that strategy misses the boat. Studios have a major event – the trailer drop – that can provide them with a ton of insight into who the actual audiences for their movies will be. If they take the time to listen to that data, they’ll have what they need to create sharper, more relevant Marketing campaigns, ultimately driving more moviegoers into theaters.

Take, for instance, the movie Cats. Obviously fans of Broadway, Andrew Lloyd Webber, Taylor Swift, and Jennifer Holliday were going to line up to see the movie. No doubt Universal Studios looked at the top media outlets and influencers for these cohorts, created lookalike models, and targeted new audiences in those same channels. But as I said, there were a lot more people Universal could have driven to theaters, if only they considered the post-trailer data.

I took a deep dive into the audience for the trailer, based on who talked about it, shared it on social media, and followed the Cats movie hashtag (#catsmovie). I also looked at other celebrities they follow, sites they visit, interests (including brands they follow), keywords in their bios, among other data points. What I learned is that the audience for Cats is rather surprising.

The first takeaway from the above clusters is this: Universal could have driven ticket sales by focusing on the most non-obvious audience clusters, people who may not have been considered when building their media plan. Let’s look at some of these audience clusters in more detail.

Topping the list is the TikTok Girls cluster (so labeled because they are heavy users of the social platform, and 67% of them are females aged 18 to 24). This cohort follows young celebrities such as Ariana Grande, Selena Gomez, Miley Cyrus, and Taylor Swift, and have a keen interest in makeup and fashion brands like Forever 21.

If Universal wanted to grow the audience for Cats, it could have modeled the TikTok girls and targeted them on the types of sites and platforms they visit most frequently: Billboard, MTV, Instagram, Nickelodeon, and of course, TikTok.

This group isn’t the biggest of the Cats fans, but they are the most ardent. They are 13,000 times more likely to follow the Cats Movie account than anyone else on Twitter! So who are they? They’re mostly female (61%), aged 18 to 35. They have a keen interest in DC and Marvel movies and follow the stars that typically play action heroes, such as Chris Evans, Robert Downey Jr., and Chris Hemsworth. Their bios include keywords such as movies, TV, film, nerd, etc. and they’re huge fans of Netflix. Sites to reach and engage them: Entertainment Weekly, Hollywood Reporter, MTV, Rolling Stone, and CNN.

I must admit, the existence of this cohort surprised me. Based on the things they tweet and bio keywords, I’d say it’s James Cordon and their pet cats that pique their interest in the movie Cats. This cohort is 45.2% male, so if Universal wanted to drive more men to theaters this December, this was an audience to target. Their political leanings are clearly Democratic, as they follow Barack Obama, Bernie Sanders, Elizabeth Warren, Kamala Harris, Hillary Clinton, AOC, and others. Their tweets include common Democratic memes like #MoscowMitch, #ElPasso, and #DemDebate.

As for the James Cordon connection, the celebrities they follow are comedy hosts: Stephen Colbert, John Oliver, Jimmy Kimmel, and of course, James Cordon. HuffPost, BuzzFeed, CNN, The Atlantic, The Hill, and Vox are the top online channels to reach this audience (and their lookalikes).

In my opinion, this is the most surprising cluster of Cats fans. They’re predominantly male (69%), aged 18 to 34 and have no discernable interest in Broadway. Although I can’t tell Universal what specifically attracts them to the movie, I could have assured the studio that it was possible to prompt more men to see the film has they targeted gamers.

In addition to gaming, their top interests include The Dodo, Adam Ellis, The Nerdest, and Elon Musk.

This cluster is 61% female, aged 18 to 34, so pretty much an inverse makeup of the YouTubers and Console Gamers. Like the latter, knowing what attracts them to Cats is a bit of a mystery; my guess is it’s their keen interest in alternate realities. The other interesting aspect of this group is the number that include gender pronouns and sexual identity in their profile descriptions. They appear to be sympathetic to – or members of – the LGBTQ+ community.

One would assume this is the top cohort for Cats, though they only make up 10% of the trailer audience. They’re 62% female, theater moms, actors, directors, have TV in their bios and follow James Cordon, Taylor Swift, Ariana Grande, PlayBill and Broadway.com. Top media sites are PlayBill, Disney, The New York Times, BBC News and CNN.

Last but not least are the 8% of Taylor Swift super fans. They follow both Taylor Swift and Taylor Nation on Twitter and tweet about her songs, albums, and concerts. If I were Universal, I would have let Taylor do the heavy lifting in terms of Marketing to this group, while it deploys that Marketing spend to other groups.

None of this insight would be knowable before the trailer drops — who would have thought male gamers would be an audience for Cats? Any marketer can see just how valuable this insight can be in honing an effective media plan and identifying new audiences for a film, so why lock up the promotional budget until after trailer data comes in?

Read more: How to Market Your Tech Business in 2020

Anthony Jackman is the VP of Media and Entertainment, Affinio.

The Red Village announces $6.5M Seed Round led by Animoca…

MarTech Interview with Nate Abbott, Head of Product at Front