Five AdTech Trends to Watch in 2020 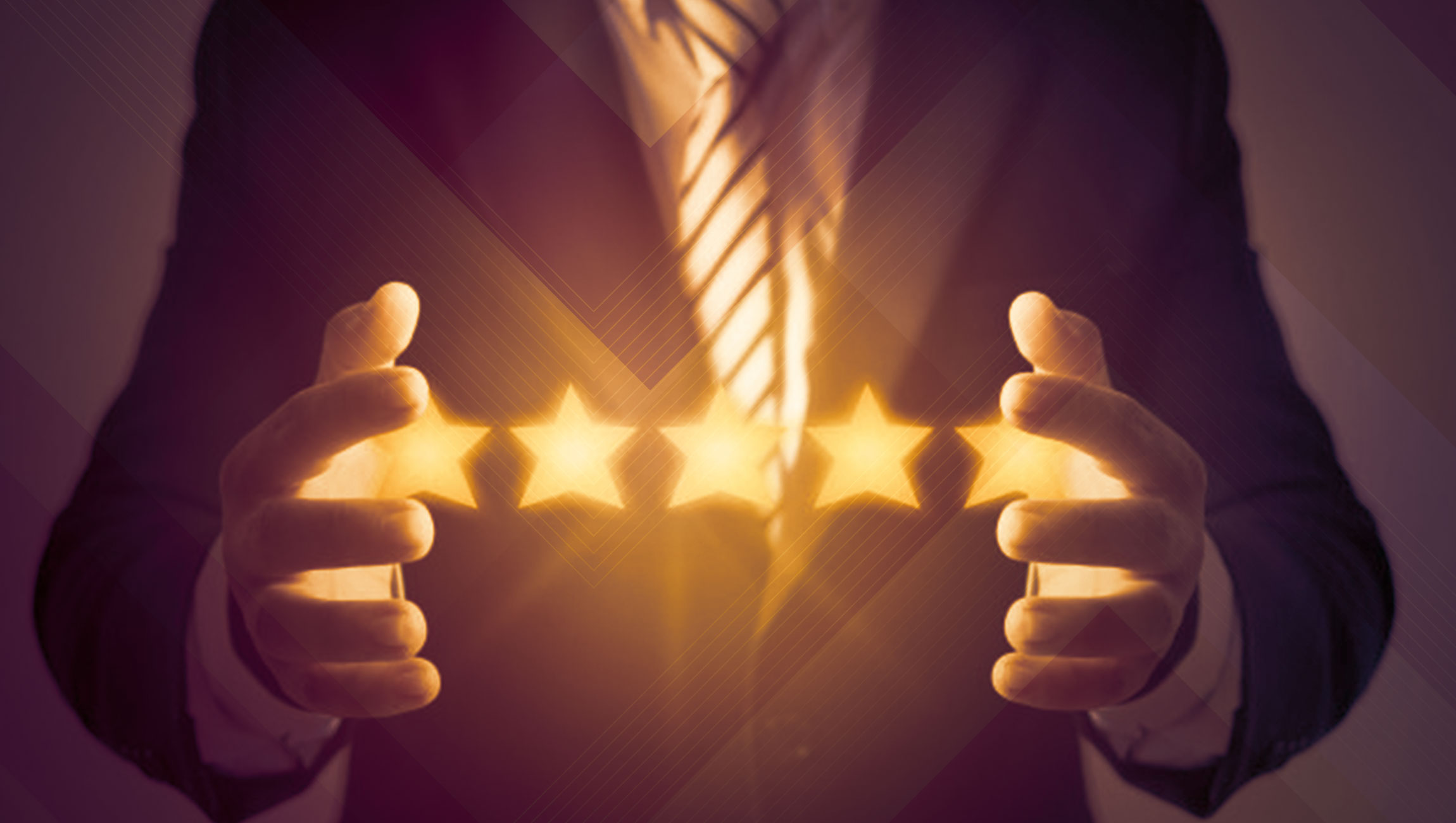 Digital Advertising is constantly changing with new channels, new ways of buying and new ways to measure response. Here’s what we can expect in the months ahead.

While we’re still waiting for the final tally, all signs indicate that digital ad spending will, as predicted, surpass traditional ad spending for the first time. And, by most accounts, we can expect digital to continue an upward trajectory, hitting $172 billion by 2021, exceeding traditional spend by an astronomical $67 billion.

Despite all the grumbling over Facebook and Google occupying a massive share of market, there are some relatively new entrants—Amazon—that are giving marketers and ad buyers more options besides just following the flock. Here’s how we expect the industry to evolve in 2020 and what media buyers should be aware of as they consider the options.

DOOH Will Remain an Enigma

We’ve been hearing a lot of chatter about Digital Out Of Home (DOOH), but it’s hard to measure the real value because, at the moment, the majority of inventory remains in a traditional format. The ability to buy digital billboards and signage programmatically is very enticing, but the fact is a large majority of billboards and signage are still not digitized, let alone available programmatically, and many that are, don’t have great visibility.

Another example: in-room hospitality—targeted ads on hotel room TVs for local attractions, restaurants, etc. Again, this sounds like a great idea, but when you consider that a guest will likely just immediately change the channel, what’s the real value? With the current clunky systems for managing these formats, navigating the best ways to tap into it will be a point of intrigue for many marketers.

Jumping on the DOOH bandwagon still leaves two unresolved, major issues: how to bring it into the programmatic environment effectively, and an impression framework that supports one-to-many measurement—which, by the way, once that framework is figured out, could easily be applied to linear TV.

In the early days of the Internet, if you didn’t have a lot of money to spend, you couldn’t get much attention. To some degree, the smallest players are still getting the short end of the stick in the media execution game today. But, we’re seeing a new trend among bigger providers (Google) to support smaller-budget advertisers by educating them on how to “play the game” on their own, in the hopes of absorbing more of their dollars.

Larger platforms are realizing that opportunities lie within the pool of the smaller advertisers, and getting them to buy direct gets them more bang for their buck while cutting out the middleman. For a while, no one wanted to deploy education Sales initiatives for advertisers who were spending peanuts. But, now that they’re seeing growth, it’s becoming worth their while. This is good news for the entire industry: it gets more money into the system, more advertisers engaged intelligently in the marketplace, and it forces smaller platforms and publishers to offer better solutions to smaller buyers because they’re getting wiser to the tools, targeting, and compliance standards in the industry.

We’ve seen tremendous growth in the subscription audio business with services like Spotify, Apple Music, and Amazon Music generating $5.4 billion in the first half of 2019 and accounting for 80% of music industry revenues. The “freemium” model (a 3-month free trial to get you started before you have to pay) has worked really well for audio and even digital publications like newspapers.

But that model doesn’t currently successfully exist in the OTT/CTV space—nearly every platform is pay-to-play (sans Pluto). The problem is, we may be hitting a streaming plateau. The market is becoming saturated, which means OTT/CTV providers have to figure out new ways to expand their audience and offer something subscribers can’t get anywhere else. The question is, will high-quality content be the driver for long term success?

Amazon Could Be on the Verge of an Advertising Explosion

Amazon’s advertising platform has generated a lot of buzz this year, yet their offering is still in its infancy. While the platform doesn’t have a massive walled garden of quality inventory like Google and Facebook, which are very tightly controlled, they do have data. And lots of it. There’s a huge potential for Amazon to offer advertisers access to its incredibly rich and valuable e-commerce and user data, but they haven’t quite figured out how to operationalize that data yet, nor how to create inventory outside of their O&O traffic. Advertisers can access shopper data now, but the places you can leverage that are limited. Amazon just doesn’t have a wide net of O&O network that’s premium inventory.

If Amazon can 1) begin adding content sites to beef up their traffic, and 2) give advertisers a way to dynamically target users on those networks based on their shopper data, it could become the major player in the digital ad space that it aims to be. Certainly, lots of pieces still need to fall into place, but it’s likely already making Google and Facebook a little nervous.

Read More: It’s Time for AdTech to Get Serious About Data Quality

OTT Advertising Must Have More Accountability and Transparency

Despite a plateauing subscriber base, OTT still presents a huge opportunity. With plenty of investment, new channels emerging and lots of acquisitions in the space, advertisers are following the money: consumers are there, so everyone else is trying to get there too. The problem is, there’s very little transparency and accountability in the traffic being generated. Is it a real human seeing your ad? Or is it being played on a bank of 10,000 Roku devices set up in the Philippines just to drive impressions?

In order for the OTT market to be worthwhile, the MOATs and DoubleVerifys of the world need to step it up by adapting to an OTT-heavy environment where the same tools that are available to more traditional forms of digital to fight fraud off are available on OTT. Unfortunately, no one’s cracked the code yet, and quite frankly no one really wants to: agencies, exchanges, fraudsters, the OTT providers—they’re all making money, and the only one losing out is the advertiser, so there’s a lack of incentives. As the medium grows, advertisers will need to start demanding more of the ecosystem in order to be sure they get what they pay for.

As more channels, technologies, and vendors burst onto the scene, the adtech space will only become more complex and convoluted. Advertisers and agencies must stay on top of what’s happening, not only to capitalize on new opportunities but also for protection. Each new channel brings a new set of middlemen, hidden fees, and fraudsters all working to get a cut. Advertisers must remain vigilant and savvy to these tactics, choose their partners carefully, and be willing to pay a fair price for legitimate service.

Mike Seiman is CEO of Digital Remedy, a digital media execution company leading the tech-enabled marketing space, which he co-founded as a student at Hofstra University in the early 2000s. Formerly CPXi, the company has since been featured four times on Inc. Magazine’s list of fastest-growing advertising/marketing companies.