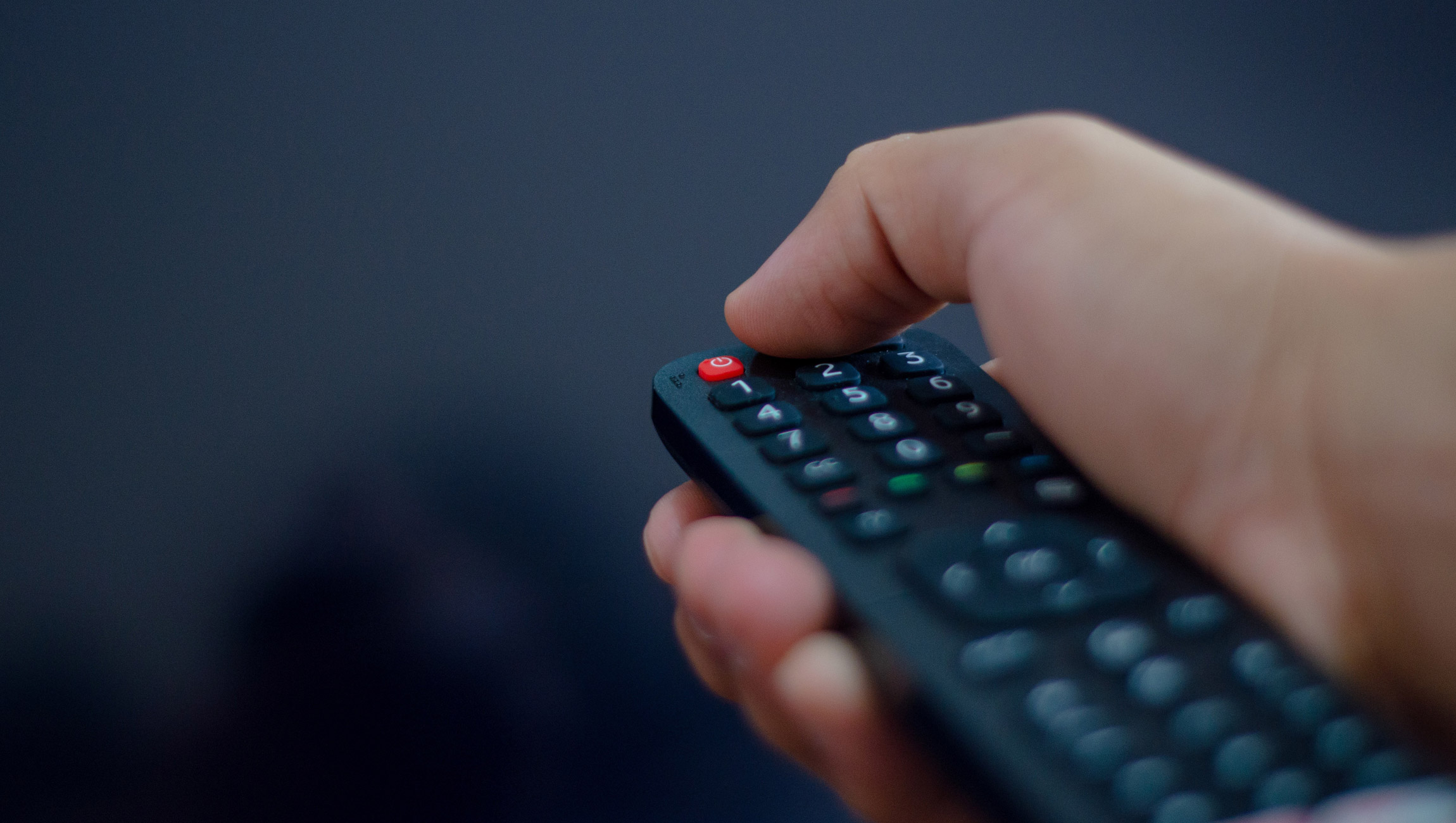 Since the dawn of the technological revolution, we find ourselves in, the traditional television network operators have been caught out by disruption, and more recently, by fragmentation and market saturation. Netflix now counts 139 million subscribers globally, whilst addressable and box sets are becoming players in a market once dominated by incumbent cable companies and terrestrial networks. Even with traditional linear TV, viewers have an abundance of choice when it comes to channels and content, thanks to free-to-view platforms such as Freeview, which counts 70 digital and 15 HD options — a surprisingly small amount compared to paid subscriptions such as Sky and its 250+ channel offering.

Today, TV viewing technology is growing ever more sophisticated, and the benefits of audience targeting, real-time engagement and personalized ad placement are beginning to sink in. While traditionally ad spending was based on age and gender-based buying, the valuable insights garnered from analysis of viewer preference data are increasingly dominating TV spending decisions. Because, with digital proving to be so successful, why not join the crowd?

The challenge for linear TV, however, is the loosening of its grip on the mass audience. With the dawn of digital and subsequent fragmentation of video viewer mediums, TV is no longer the sole screen in the home being ‘worshipped’ every evening. As a result, decision-makers are having to work harder to maintain customer engagement, without losing out to other more flexible options. Even connected TV is focusing on enhancing ad efficiency: only recently this year have major US media companies made the decision to collaborate in order to standardize addressable ads for maximum effectiveness. With the high costs of ad spending, stakes are high and brands will look elsewhere without convincing proof of success.

However, herein lies the catch. In measuring success, brands are often mistakenly fixated on the wrong numbers. It’s true that for years, TV advertising has been hard-wired to generate maximum audience reach, probably because of its inherent breadth of customers. With the large majority of the public owning a television, mass reach is, in theory, easy: simply wait for the viewer to turn on the TV and choose a channel. Even now, despite stark changes in how we watch TV, traditional television still remains the go-to video viewers’ medium for 75% of all audiences in the UK. Marketers, however, seem to be clinging to old habits and often are only reaching targeted audiences through ad hoc hits.

It’s not that digital is the enemy. Just because a family now has five screens in the house, not one, does not mean that TV is no longer of use. Marketers must view the three-quarters of the British population who, according to Google’s Consumer Barometer Report, use a second screen while watching TV as an opportunity to monitor valuable viewing habits. In this sense, audience reach and even impact count is not important; conversions are. Enter, TV ad analytics technology.

The emergence of analytics technologies brings the ability to measure viewers’ actions, in real-time, directly in response to an advert. This enables marketers an extremely transparent view of individuals’ habits as well as of campaign effectiveness. Using specific technologies, they can link between online web traffic and the time an advert airs, to match a consumer’s action to a brand’s TV campaign ad, accurately measuring ROI. Tracing cause and effect in this manner is valuable in its precise timing and pinpointing of viewer reactions, which can, in turn, be refined in future campaigns to maximize ROI.

With this kind of information at a marketer’s disposal, conversions, rather than assessing audience reach, and even impacts, are top priority. And, while according to a recent Ebiquity report linear TVaudiences are in decline, audience analytics and targeting abilities are increasingly more sophisticated. It no longer matters that, according to a Netgem poll the average Brit only watches 12 TV channels out of the hundreds available; whatever the number, their reactive activity is measurable for a refined ad campaign.

Of course, a tangible audience decline begs the question: how long will linear TV itself stick around for? With the undeniable popularity of streaming sites, it would seem that this is the competitive call to action that linear TV has needed to reinvent its offering and maintain viewer engagement. How? Streaming sites such as Netflix have a clear hook: innovative content that doesn’t necessarily stick to traditional or predictable formats. Linear TV should look to learn from this, an extra-large dose of creative flair would go a long way to challenge the encroachment of the streaming services into their customer base.

In a world with lots of noise, marketers must welcome the ability to align campaigns, measure output successes and gain valuable insights. Technology that allows for this to happen as smoothly and efficiently as possible is finally available – marketers now need to embrace it to fully leverage the opportunities for increased insights into viewer habits and ROI measurement for future campaign strategies.

While connected TV and digital video alternatives have convincingly muscled their way into this advertising market, traditional TV remains an attractive proposition for linear and large-scale campaign conversions, and now also for traceable measurement. But our best bet? Combine both linear and addressable TV campaigns for an aligned approach in order to capitalize on individuals’ preferences and use the fifth limb smartphone as an ally.

Pierre Figeat is President and Co-Founder of Admo.TV, a European leader in TV and Radio analytics, enabling advertisers to measure and optimize the online impact of their offline investments.

Admo.tv is the only analytics platform to have its own patented real-time spot recognition technology in Europe coupled with strong calculation algorithms that allow businesses to drive ROI by leveraging TV and radio audiences online.

How to Win over Customers with Ad Tech