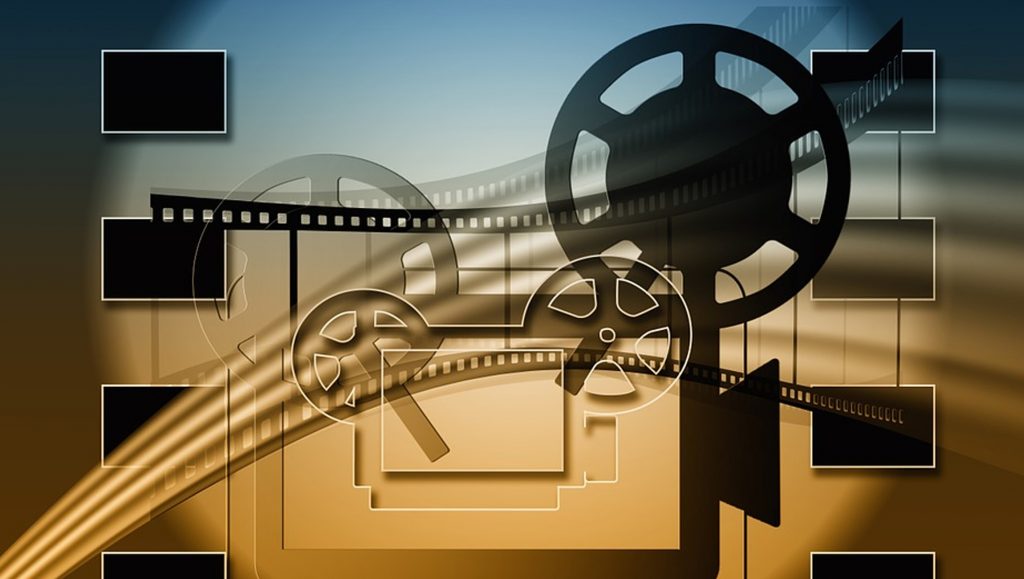 Earlier last month, the UK government released a report calling for an investigation into the online advertising market, after fears that the rapid growth of online platforms is increasingly becoming a threat to the future of the UK news industry.

Included in the report was the suggestion that online platforms should be placed under regulatory supervision, with the introduction of new codes of conduct that would work to rebalance the relationship between publishers and online platforms.

This is just one way in which the UK has started to address the issmoues around the influence of the ‘digital duopoly’ (Facebook and Google), together currently accounting for an 84% share of global advertising spend, worth over $209bn worldwide.

It’s clear that these big technology companies will continue growing in influence, becoming so powerful that other businesses are at risk of being further squeezed out. They will also continue to control large amounts of personal data — something which has been a growing concern with consumers and businesses ever since the Cambridge Analytica data scandal in 2018.

With this in mind, it is clear that some form of regulation is needed to protect consumers and businesses, and there has been an increased interest across the globe in the need to control the tech giants. But what is the best way to regulate them?

The Global Demand for Tech Taxes

At the end of last year, France announced plans to introduce a new tech tax, whilst California is working on a new law in which companies that collect and monetize personal data – like Facebook and Amazon – should be forced to pay a ‘data dividend’ to consumers if they use any of their personal information.

Governments are also looking to impose fines on big tech companies as punishment for misuse of data; one such being the £500,000 fine on Facebook for the Cambridge Analytica scandal. Whilst cutting revenues could be an effective form of control, such fines can be meaningless in the long term when taking into account the scale of these businesses and their various revenue streams.

It’s Time for a Regulatory Watchdog

Instead, I believe the solution is for governments to introduce a regulatory body — such as a watchdog or official ombudsman — that has the power to implement sensible and fair regulations, in order to keep improper practices in check. This concept already exists in many other industries, including advertising in the form of the ASA (Advertising Standards Authority) so why not technology too?

This kind of regulatory body would have the responsibility to scrutinize powers,  therefore, balance the monopoly the big tech giants have on the market, and allow competition to thrive. This would still require support from the big tech giants to make this attainable. It is promising that there is an appetite for this, with a number of the world’s biggest tech giants having recently written to the UK government outlining six principles they believe regulation must conform to in order to work.

Read More: A Bold New Visual World: Why The Future of Advertising is Images

The growing appetite for transparency will be a game-changer for inciting this shift in attitude from the tech giants. Consumers are increasingly concerned about the ways these companies are handling personal data, and therefore, need to be reassured that business motives are in line with personal values. A regulatory body that is unbiased and operates separately to these businesses will be the answer to ensuring that unfair practices are being moderated correctly.

The road to tech regulation is going to be far from simple. There will be a lot of hurdles to overcome in order to implement a service that is appropriate for consumers but isn’t unfairly restrictive on the big tech giants. This form of action is long overdue. It is time the industry took charge and implemented this change, reassuring consumers and businesses worldwide.

45231
We store cookies on your computer to improve your experience and provide more personalized services, both on this website and on other sites. For more information about the cookies we use, see our Privacy Policy. We won't track your information when you visit our site. We will have to use at least one cookie to ensure that you won't have to make this choice again.AcceptPrivacy Policy